The Clephan Collection, the largest collection of artworks kept at Preston Park Museum, was bequeathed to Stockton Council in the 1930s. Unusually for an art collection, it was donated by two women and includes over a hundred paintings. 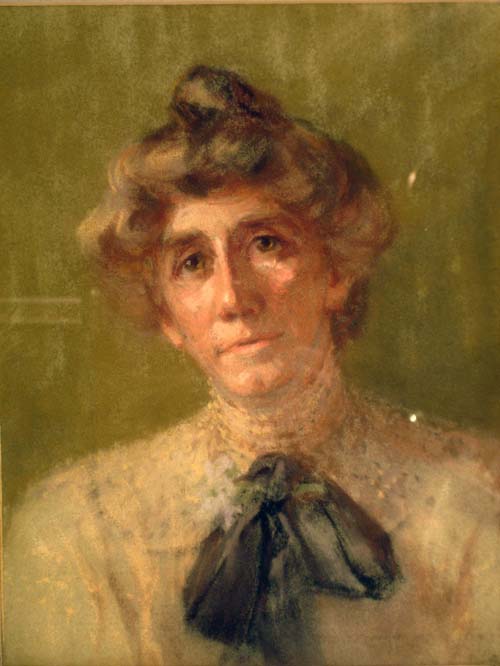 Between 1930 and 1938 Stockton Council received an immense donation of 120 paintings through the wills of two women – Miss Annie Elizabeth Clephan and Mrs Jane Helen Paget. They were the daughters of Mr Edwin Clephan, a prominent figure in Leicester, and the paintings had been his own personal art collection.

Edwin Clephan was born in Stockton in 1817. He moved to Leicester where he worked as a bank manager and sat on the Committee of the Leicester School of Art between 1882 and 1905, which today is the De Montfort University. He also became President of the Leicester Society of Artists in 1891 and remained so until his death in 1906.

Edwin’s close involvement with the art scene of Leicester led him to collect artworks from around the world – the most famous painting in the collection is Georges de La Tour’s ‘The Dice Players’ – but he also collected artworks made by teachers and students of Leicester School of Art.

Upon his death his collection was bequeathed to his daughters. 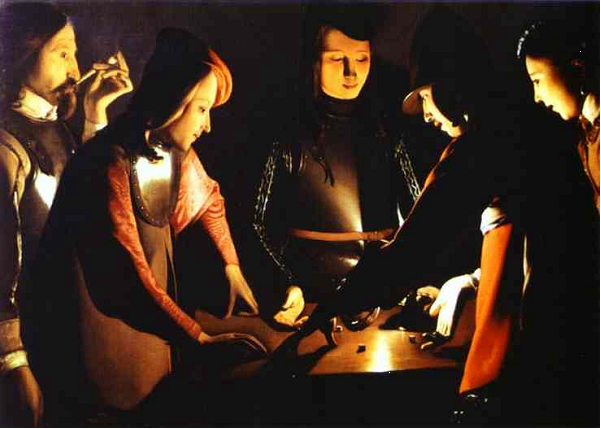 Annie Elizabeth Clephan was a steadfast and self-determined woman. She lived during a time when most women, especially those of higher classes, were expected to marry and to be dutiful wives to their husbands. She went against tradition and decided not to marry, and instead devoted herself to her work.

She shared her father’s interest in art, and during the last years of her father’s life she took over his duties on the Leicester School of Art Committee.

She also believed passionately in women’s right to vote and their right to education, and served as the President of the Leicester Women’s Liberal Association, and as a member of the National Union of Women Workers.

While she did bequeath many of her belongings and money to the Leicester School of Art, it was her intention to leave her father’s art collection to the borough of Stockton, in memory of her father’s birthplace. There’s reason to believe that some of the paintings she left to Stockton were also from her own private art collection.

Jane Helen Paget was Annie’s sister, who inherited a larger share of Edwin’s collection. Compared to her sister, she appears to have lived a quieter life.

She was married to an architect, Alfred Henry Paget, who took over as the President of the Leicester Society of Artists after her father’s death. Alfred was also a member of the Leicester Kyrle Society, based on the original Kyrle Society founded by Octavia and Miranda Hill. The Society aimed to bring natural beauty and creativity into the lives of the poorest citizens of Leicester, by opening parks, providing gardens and forms of entertainment such as concerts.

Jane died in 1938 and she bequeathed the paintings she had received from her father to Stockton Council, in the same spirit as her sister, in the memory of their father’s birthplace.

Following the bequest, the borough of Stockton kept the paintings in secure storage. Preston Hall was acquired in 1947 and adapted into a Museum, which opened to the public in 1953. Since then, the paintings have been stored at the Museum and are displayed on a rotating programme, allowing the public to view this large collection.