Founded in Hartlepool and still based in the town today, Camerons is one of the largest brewing companies in the Tees Valley and North East. 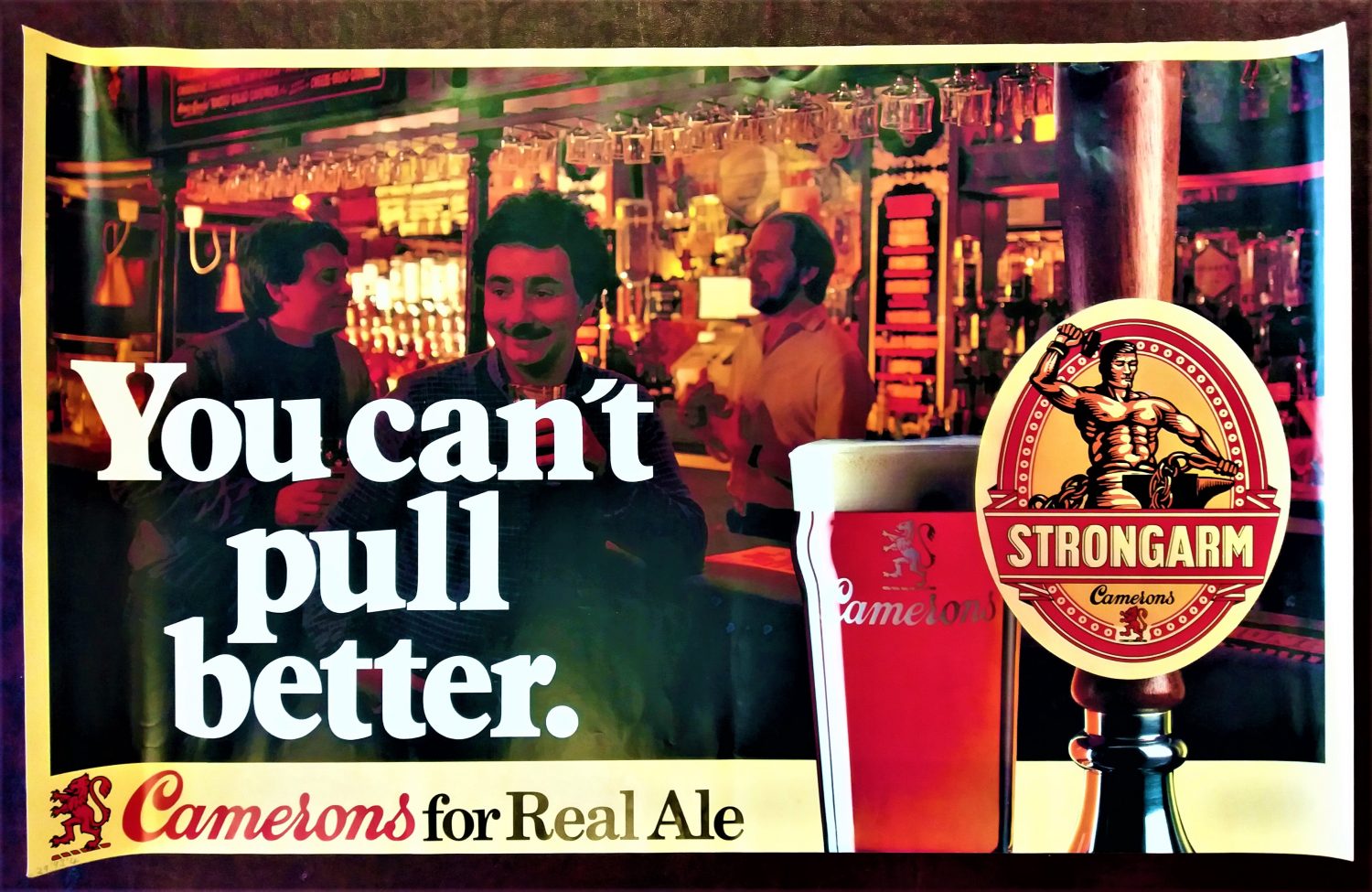 As a result of the Industrial Revolution, towns and cities grew quickly in both size and the population of their workers. At the end of a long and tiring workday, people liked nothing better than to kick back at their local pub.

With more workers there came more public houses, and more breweries who looked to buy up public houses and rent them out, under the condition that their beer was sold exclusively. One brewing company in the area was successful in this and became one of the largest in the North East – Camerons. 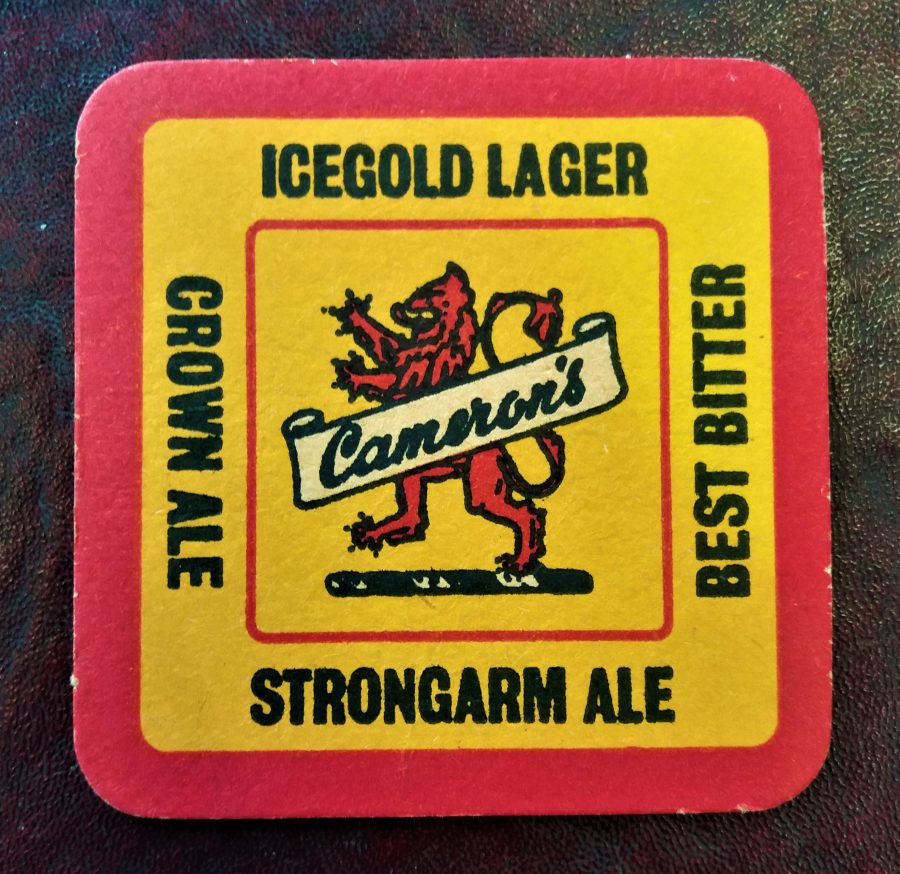 The Lion Brewery was first founded in 1852 by a farmer, William Waldon, in a village named Stranton, which would later become part of West Hartlepool. The land on which Waldon built the brewery had an artesian well, where pure water could be drawn. This same well continues to be used to this day.

Waldon died two years later, and the running of the brewery was left to his wife until 1865 when John William Cameron was hired as a manager. Under Camerons management the brewery increased their number of public houses from 16 in 1872 to 119 in 1894. He also bought the brewery from the Waldon family in 1893, and named the business after himself.

Camerons continued to expand long after John William Cameron’s death in 1896, becoming one of the largest breweries in the North. Existing breweries were bought in Newcastle, Darlington and Stockton, and by the 1960s owned over 600 licensed public houses.

In the 1950s Camerons released Strongarm, a ruby red bitter, which became one of their most popular ales. The creation of this bitter had come about due to a strong demand from the workers of West Hartlepool for a stronger pint.

In the 1960s and 1970s as the economy went into a downturn so too did the company. Camerons began to steadily lose their breweries and public houses, and the business endured a succession of owners.