Charles Garnett was a trained grocer who travelled to Middlesbrough in the 1890s to set up his own business. While not a household name, Garnett and Sons was nonetheless a successful business in its time and supplied drinks and confectionary to the people of the Tees Valley. 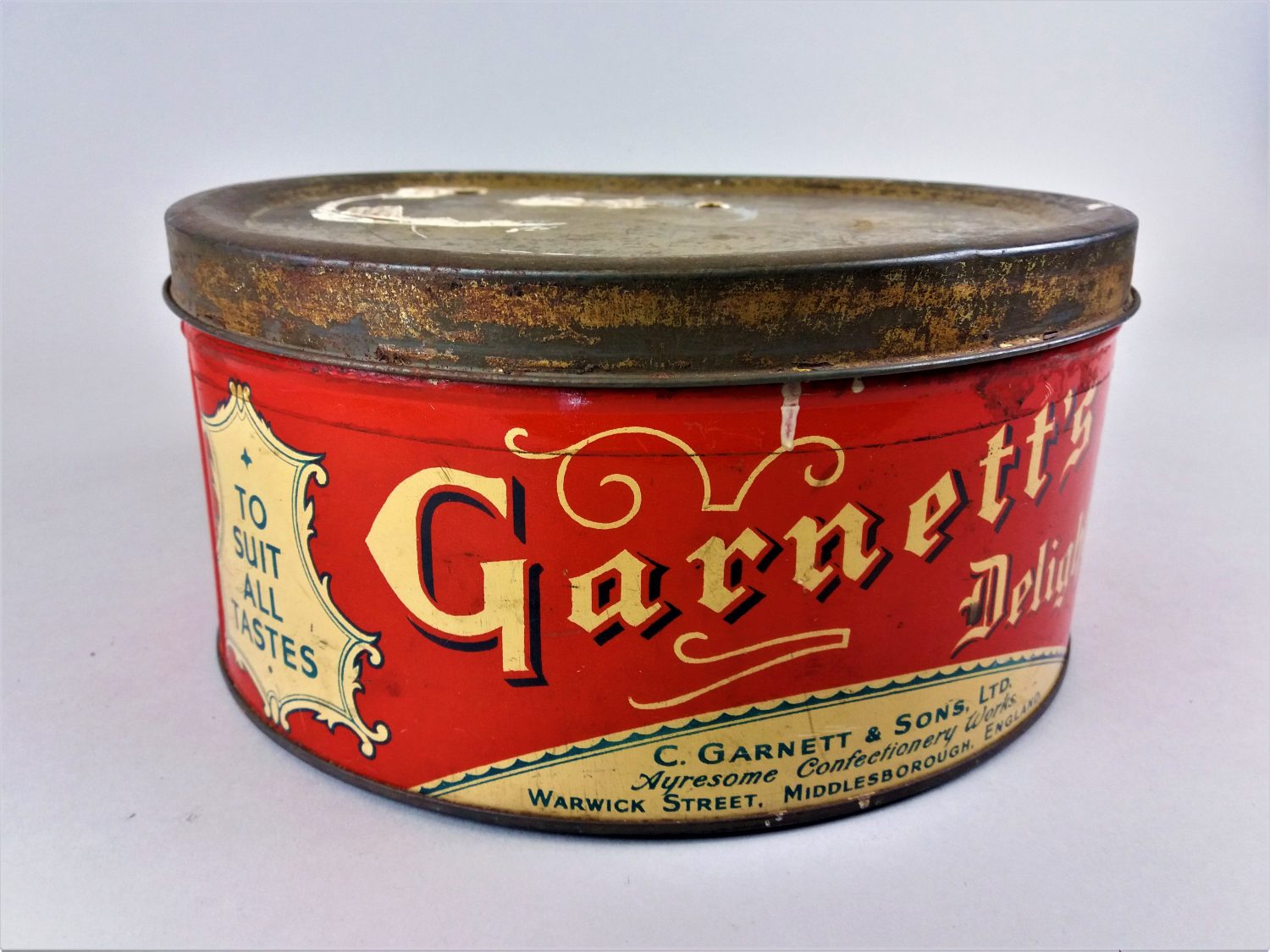 Over the years Preston Park Museum has amassed a collection of bottles, boxes and tins, some of which were produced by small local businesses based around the Tees Valley. While most of these businesses have not survived, they have left behind stories of success. One story is that of Charles Garnett.

Charles Alfred Bradshaw Garnett was born in Southport, Lancashire in 1859. In his youth he trained as a shop assistant to a grocer, and it was most likely in this environment that he was introduced to a wide variety of products.

By 1891 he and his wife and children had moved to Middlesbrough. It was here that Garnett went into partnership with Thomas Fish, a manufacturer of aerated water, and formed the business Garnett and Fish Mineral Water Manufacturers. 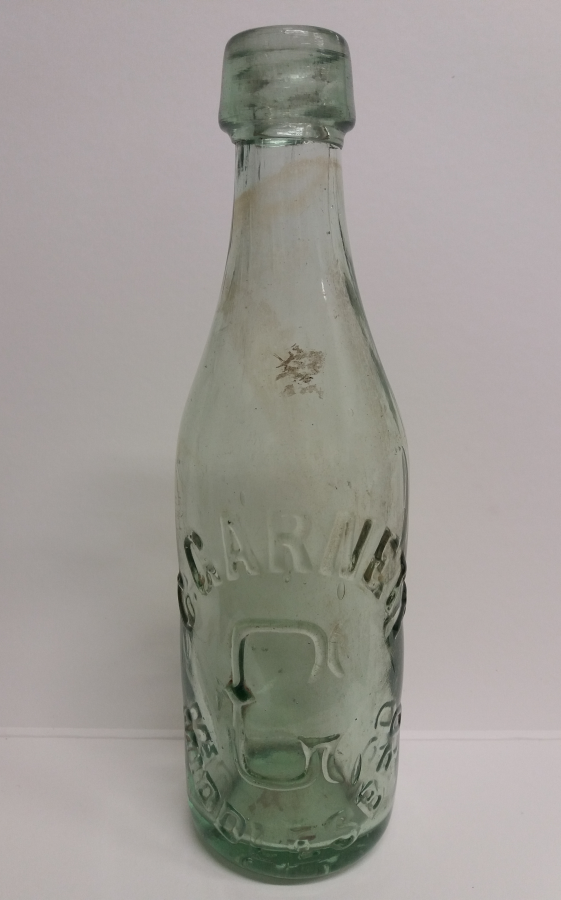 By all accounts their business partnership was a strong one, as Garnett named his second son, Thomas Fish Garnett, after his partner. However, for reasons unknown, the business was dissolved in 1899. Not long afterwards Charles Garnett had started afresh with his own business based in Denmark Street, named simply C. Garnett and Co. By 1911, Thomas Fish Garnett and his younger brother, Charles Alfred, were assisting their father in the business, and the name changed to C. Garnett and Sons.

Garnett and Sons would supply chocolates, toffee and biscuits wholesale to sweet shops, but they were mainly popular for their drinks. They advertised their own lemonade as an “all-the-year-round drink” and would also blend their lemonade with beer to make ‘Won-Up’, a “refreshing shandy-gaff”. A family bottle of Won-Up cost 3d, which in today’s money would be 63p.

The company also brewed Herb Beer priced at 1d (25p) per pint. With their Herb Beer they made an offer to customers – they could receive a coupon for every pint bought, and upon collecting 120 coupons were entitled to a box of chocolates.