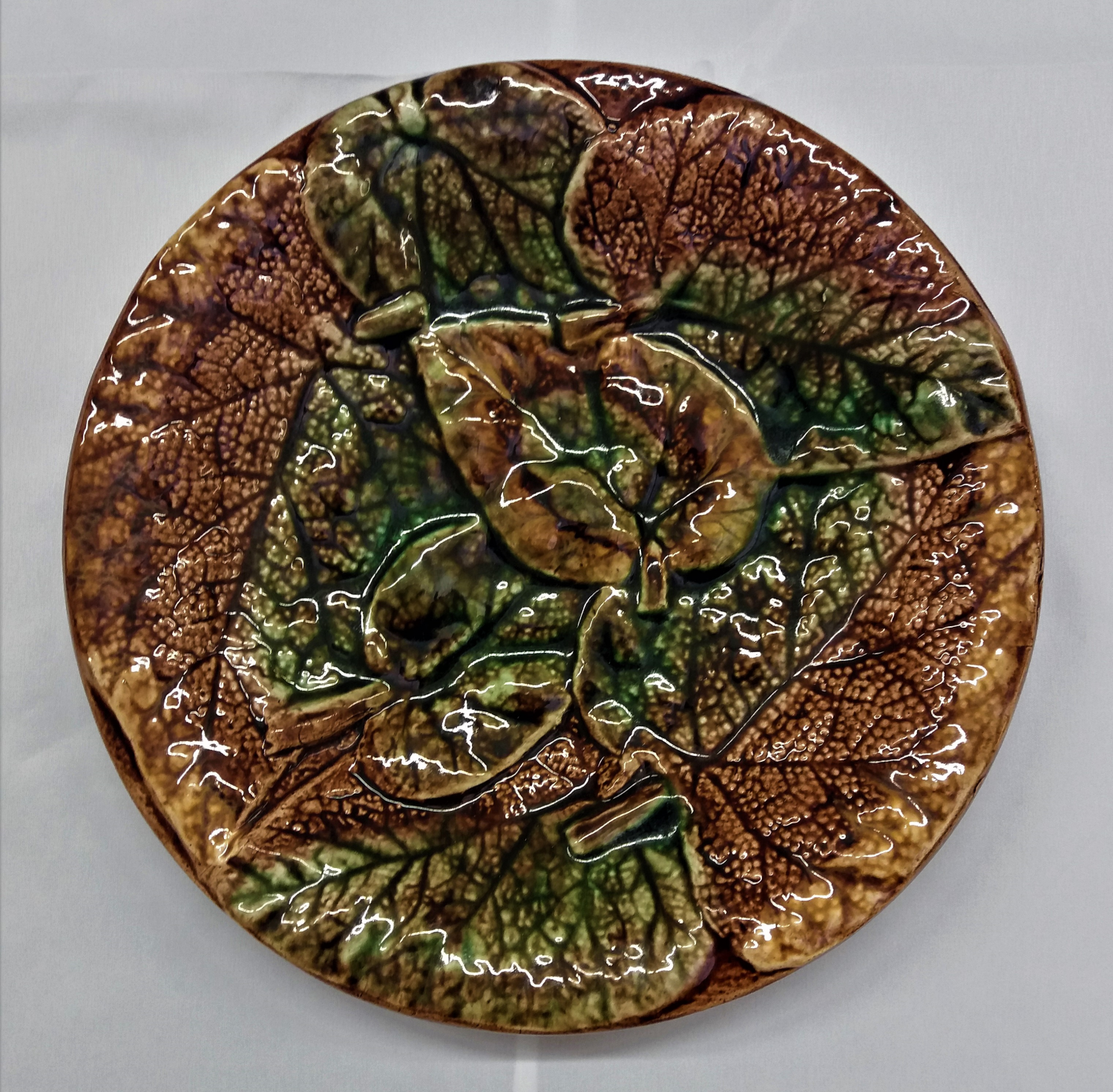 William Henry Smith was born in Stockton in 1833. His father was James Smith, a successful earthenware manufacturer who had opened North Shore Pottery in Stockton. As he grew older William and his brother, George Fothergill Smith, were required to take over North Shore Pottery from their father. In time William was inspired to start his own pottery.

Owning their own businesses ran in the Smith family’s blood – James Smith’s brother was William Smith, who had opened Stafford Pottery in 1825 and was notorious for copying the works of Josiah Wedgwood. And George Fothergill Smith’s son, James, opened his own confectionary company, J.F. Smith in the 1880s.

William Henry Smith opened Cliff House Pottery in 1880 at Mainsforth Terrace in Hartlepool. The building was two storeys high, enough room to fit the machinery which prepared the raw material, and the 200 people who were employed as potters and painters. 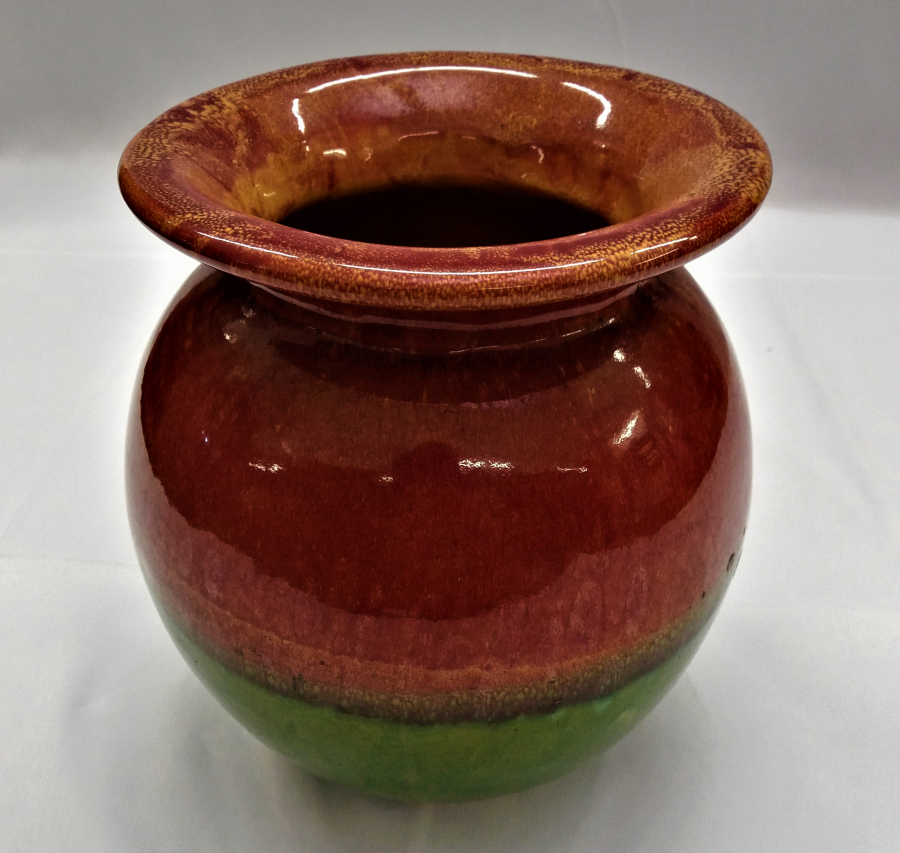 Making the ceramic pieces involved a number of stages. The Pottery bought flint from Chatham in Kent, which was raised to a high temperature without oxygen to remove impurities. After this it was immersed in cold water, then ground into a fine powder. This powder was then placed in a machine where it was combined with Cornish clay and Devonshire blue ball clay. After being moulded into plates, vases, cups and pots, the clay products were dried, fired in ovens, then passed on to a team of painters for decorating. The ceramics were then glazed and put through one last stage of firing in a kiln.

Many of the ceramics the Pottery made were brightly coloured and some were experimental in their design. Large plates in the shape of leaves were made, and some colourful examples of these are displayed at the Museum of Hartlepool.

Over the years the rising cost of raw materials and the arrival of cheaper imported ceramics proved too much for the business and Cliff House Pottery closed in 1897. 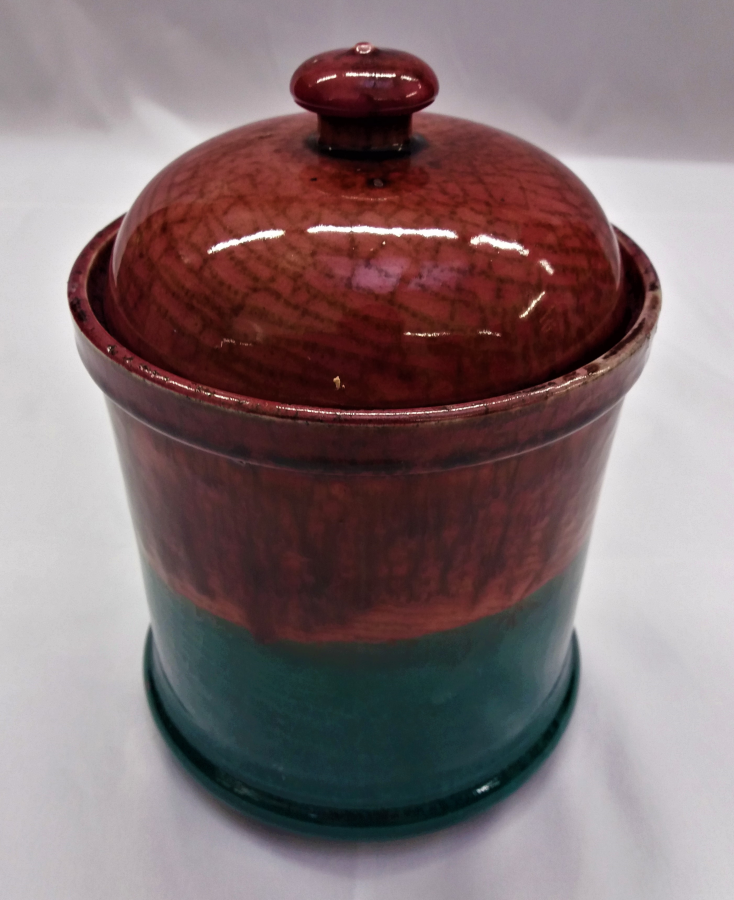