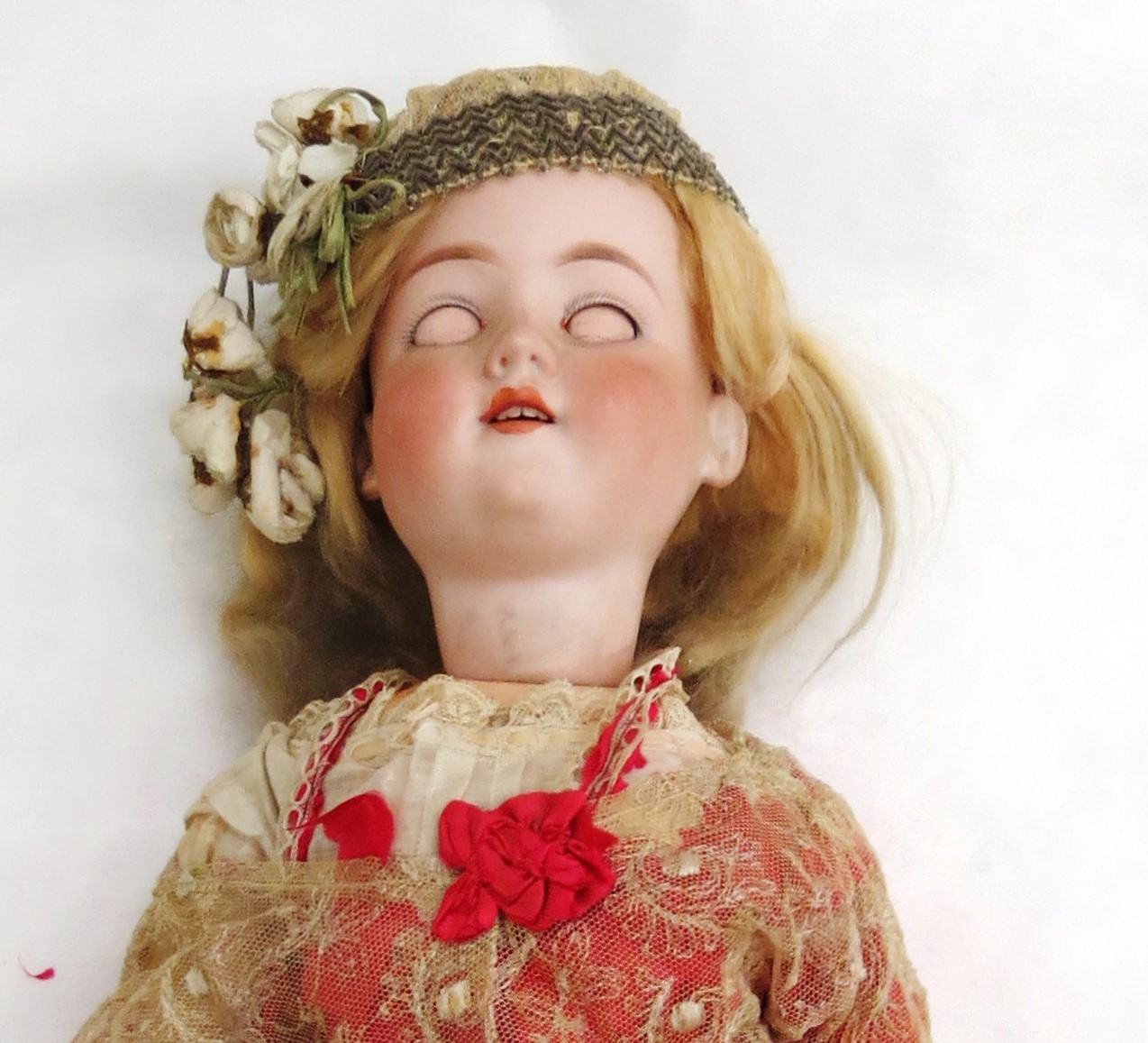 For Halloween we are looking into one part of our collections that have the ultimate ‘creep’ factor – Dolls.

What is it about old dolls that give many of us the creeps? These innocent children’s toys have a reputation for giving many of our colleagues shivers when they have to work with them or even walk past them. So how is it that these little objects can have such a powerful effect on us? The Tees Valley Museums each have a large collection of dolls dating from the 1800s, with Preston Park Museum and Grounds holding around 230 in their collection alone!

Dolls have been many a child’s favourite toy since the ancient world. Examples have been found in ancient Egypt and they are unique in spanning both the upper and lower classes throughout history. Although the upper classes could afford porcelain dolls with glass eyes, real human hair and the finest clothing, those who were less fortunate made their own dolls from anything they had to hand. Their dolls where made of rags, or where knitted at home. Later dolls made from pegs became popular. 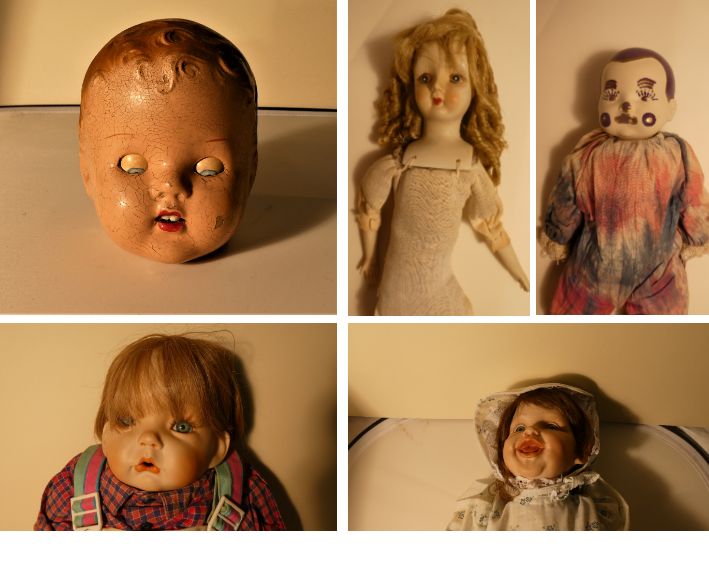 As these dolls age, like most objects, they start to deteriorate and show signs of wear, they were after all made to be played with. Is it this wear and tear that gives these dolls their ‘creep’ factor? Some have suggested that it’s the eyes that give them their sinister look; eyes that seem to follow you around the room.

Dolls are made to look like mini humans and babies which children can then project emotions onto and live out there imaginative play. For the Victorians, dolls where an important part of a girl’s education. Through playing with her dolls a girl would learn how to take care of the children she would one day have and reinforce her place within the domestic home.

Some dolls were made with articulating limbs and rolling eyes. Later new materials began to replace the traditional ceramic used for the body and face. Plastics became a popular choice in the 20th Century because it was more durable for children to play with. In 1959 the Barbie doll was launched by American Toy company Mattel Inc and has dominated the toy scene for over 60 years.

With unconventional origins the Barbie doll was originally criticised for being over sexualised for a children’s toy. Barbie didn’t look like the typical baby doll but resembled the figure of a young woman and came with the latest fashions. However, Mattel used the Victorian model that the doll was a learning aid for all girls who could use the doll to learn domestic skills as well as how to dress. Marketing the Barbie doll in this way was a huge success.

From the early days of cinema dolls have featured heavily in the horror genre where these seemingly innocent toys come to life and cause havoc in deadly ways, as seen in ‘Child’s Play’ (1988) where the world was introduced to ‘Chucky’ a notorious serial killer in doll form. Even children’s films like ‘Toy Story’ (1995) draw on the idea that the inanimate objects can come to life when we are not looking. Is this what makes them so creepy? 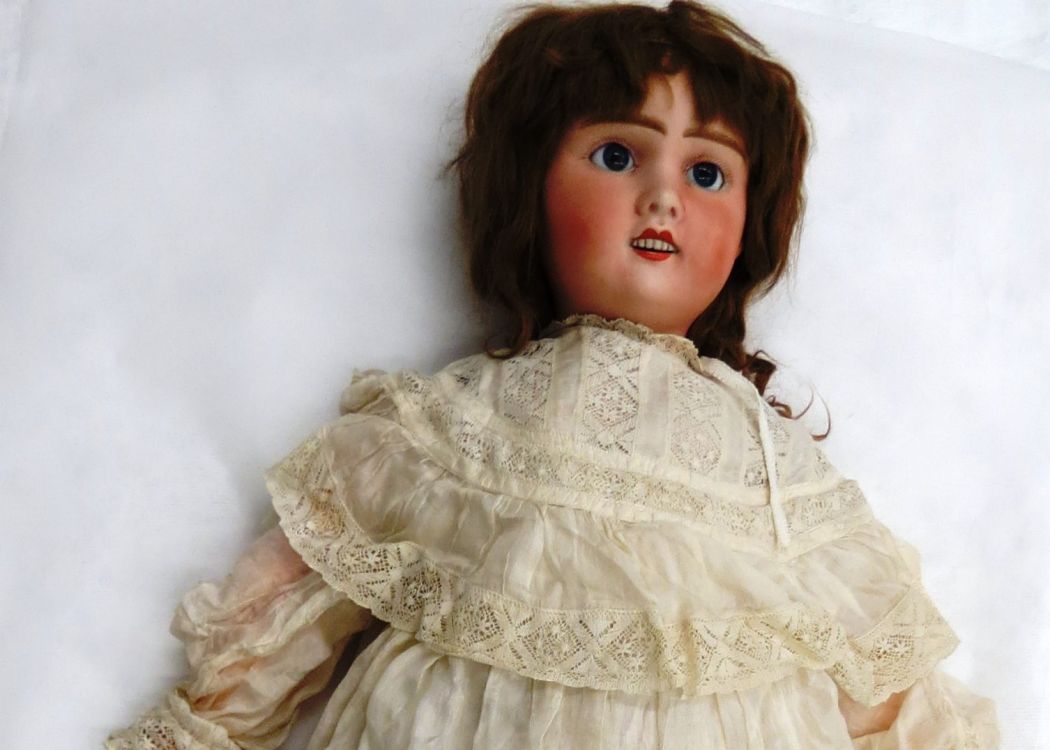 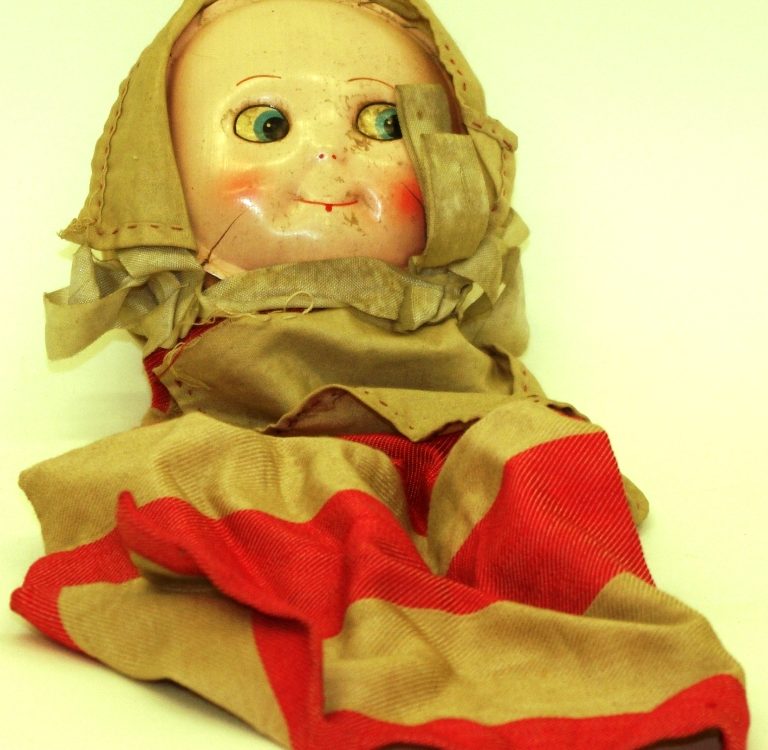 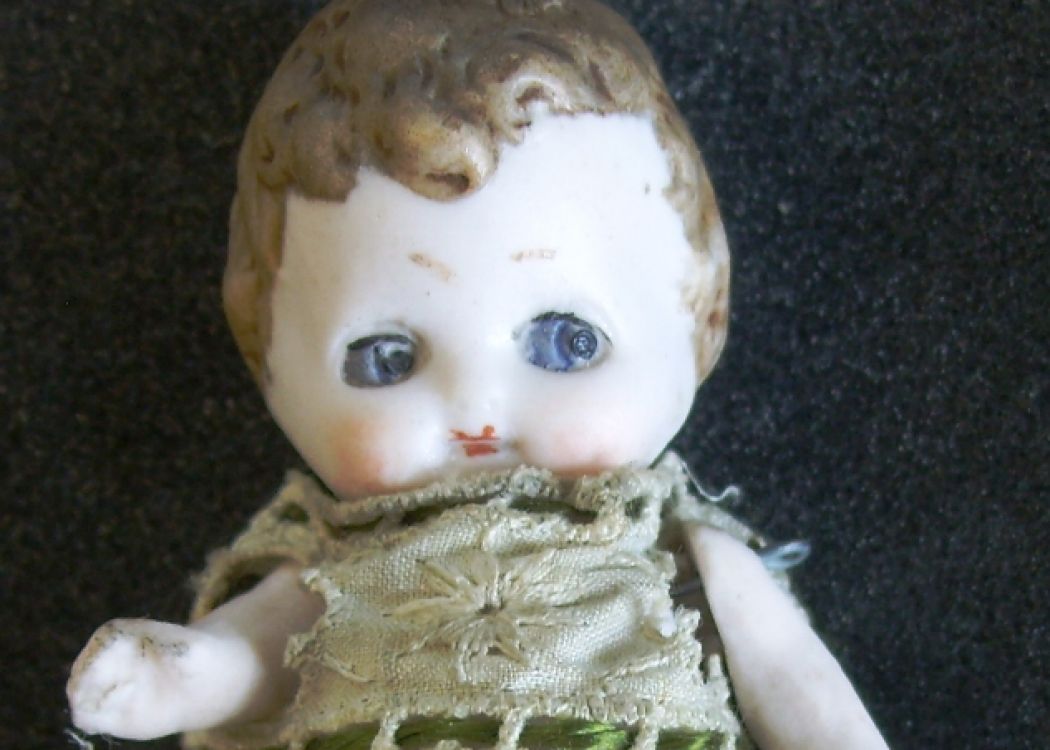 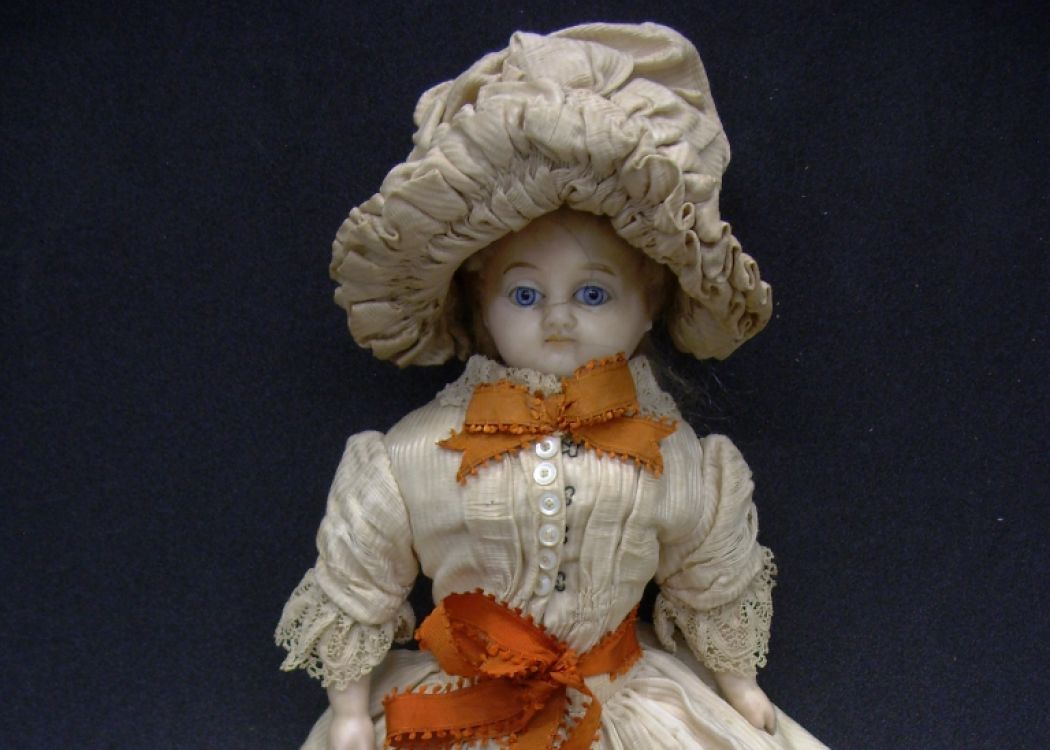