In 1905, a sensational scandal hit the news headlines. A notorious con artist had finally been caught but there was more to this case than anyone could have imagined. 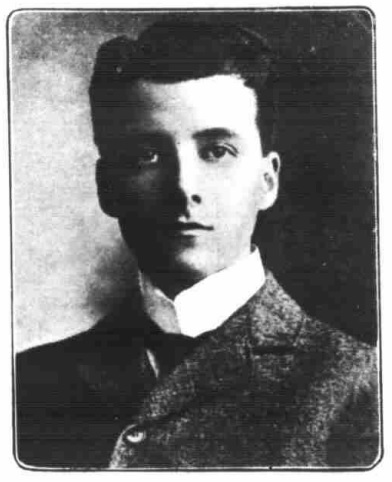 Mr George Gillson, a famous con artist who was apprehended and taken to Stockton-on-Tees for trial.

Mr George Gillson was a young middle-class, well-educated man who worked for an insurance company in London. His job was to travel around the country drumming up new potential customers to insure their valuables through the company he worked for. All was not as it seemed however, and Gillson pocketed the money he got out of people under false pretences. He was a con artist, making a handsome living selling fake insurance to businessmen.

Things came to a dramatic head in late 1905 when Gillson conned a solicitor in Stockton-On-Tees, Mr E.R Elliot who quickly realised that he had ben scammed and went to police. A warrant was put out across the country for Gillson’s arrest, and he was tracked down to Burnley, arrested there and taken to stand trial in Stockton where the warrant had been executed.

Superintendent Hildreth of the Stockton Police Force was in charge of the case and as soon as the arrest was made public, he started getting letters from people all over the country who had been swindled by Gillson. It turned out that Gillson had been using several names to con people out of their money and Hildreth received letters from Leeds, Nottingham, Cardiff, Middlesbrough, Bradford, Sheffield, Burnley and Bolton. It was clear that Gillson had been making a very successful living out of conning people. 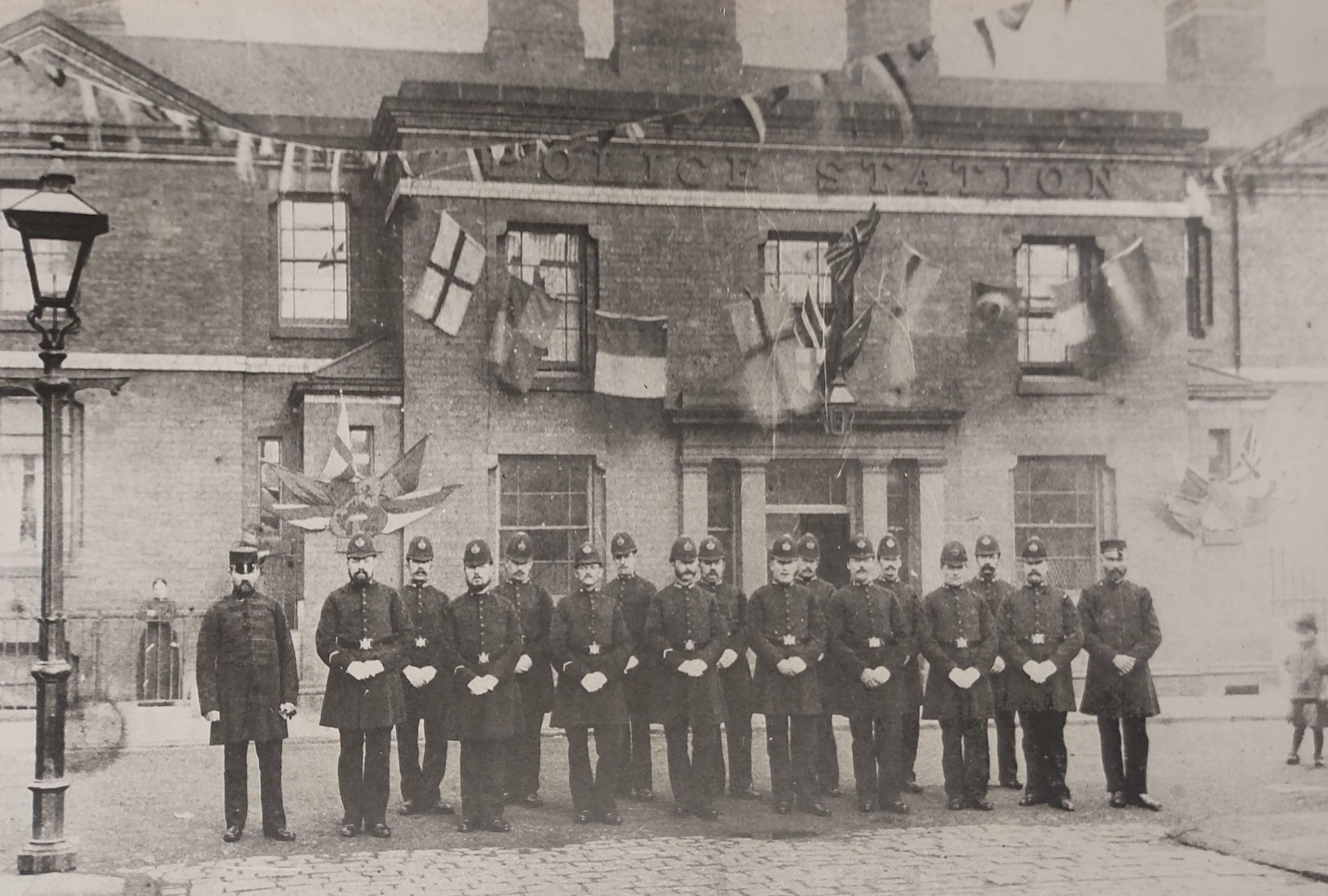 Example of police officers at Thornaby-on-Tees in the 1890s, a few years before Gillson was arrested and brought to the area for trial. Image courtesy of Preston Park Museum and Grounds.

Four days later the report from the coroner was released and people were stunned to discover that Mr George Gillson was actually a woman, living as a man. Immediately Superintendent Hildreth began searching for this woman’s original identity. He eventually found her brother who came to Stockton and identified the body as his sister, Edith James, who was only 25 years old when she died. Edith had previously served 12 months imprisonment for fraud. 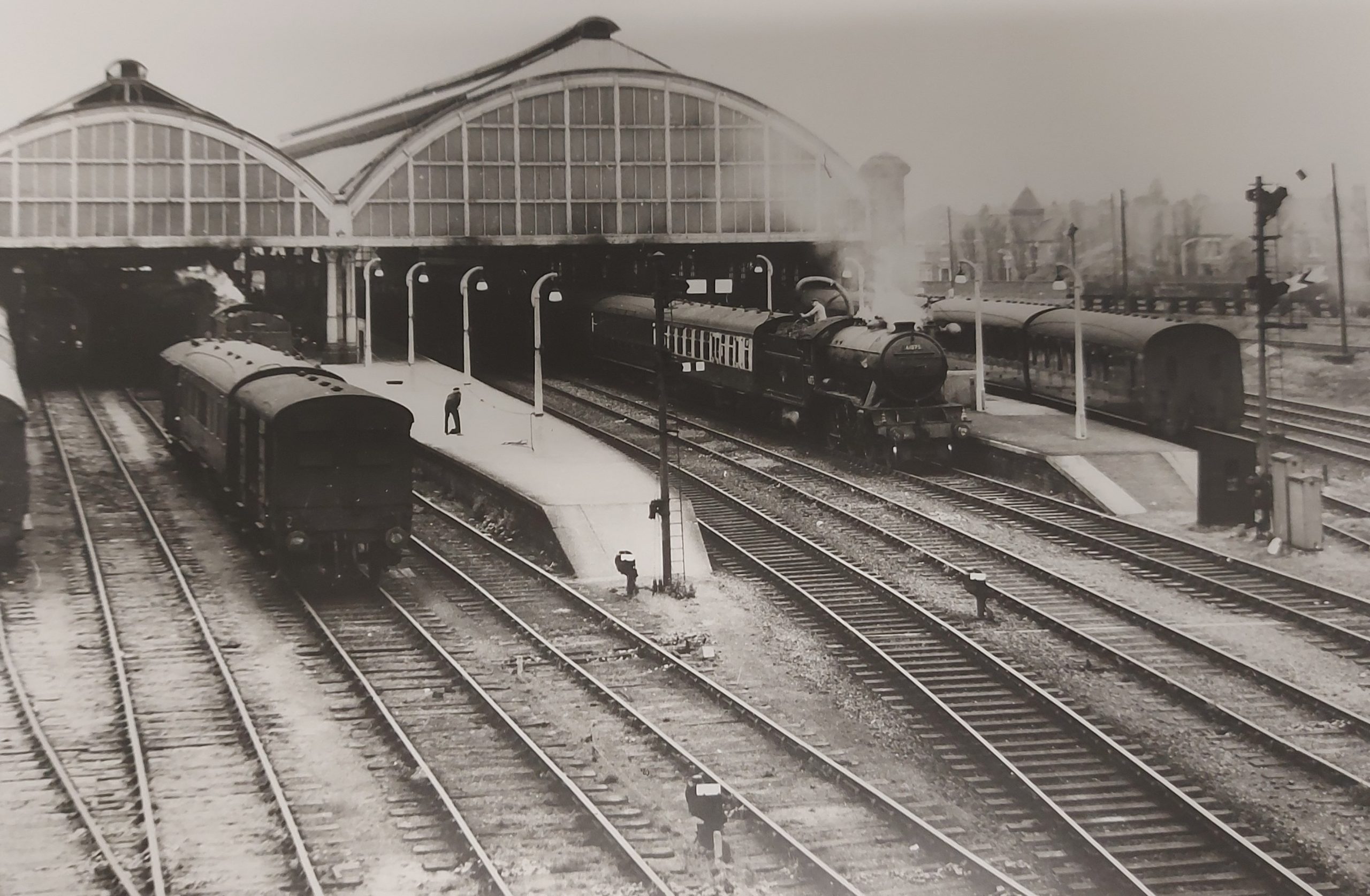 Stockton train station where George Gillson jumped from a moving train onto the tracks in front of another moving train, injuring themselves and a plain clothed constable they were handcuffed too in 1905. Image courtesy of Preston Park Museum and Grounds.

Orphaned as a girl, Edith was brought up by her aunt who could afford to give her a good education. But Edith was always noted for being a tomboy and horrified her aunt with her un-lady like behaviour.

At 18 Edith went to work for an insurance company in London. There she quickly progressed to ‘Lady Canvasser’ for the firm, whereby she would persuade people to insure their valuables. It was while doing this that she realised she could easily convince people to part with their money and started a scam for her own profit making £20 a week, that’s around £1,571.39 today.

In around 1903 Edith was blackmailed by a man who knew of her fraud schemes, and she responded by adopting the guise of a man to hide from him. It’s noted that she would even ‘court’ young women to make her male disguise more convincing and would ‘smoke and chat with men on their own terms’.