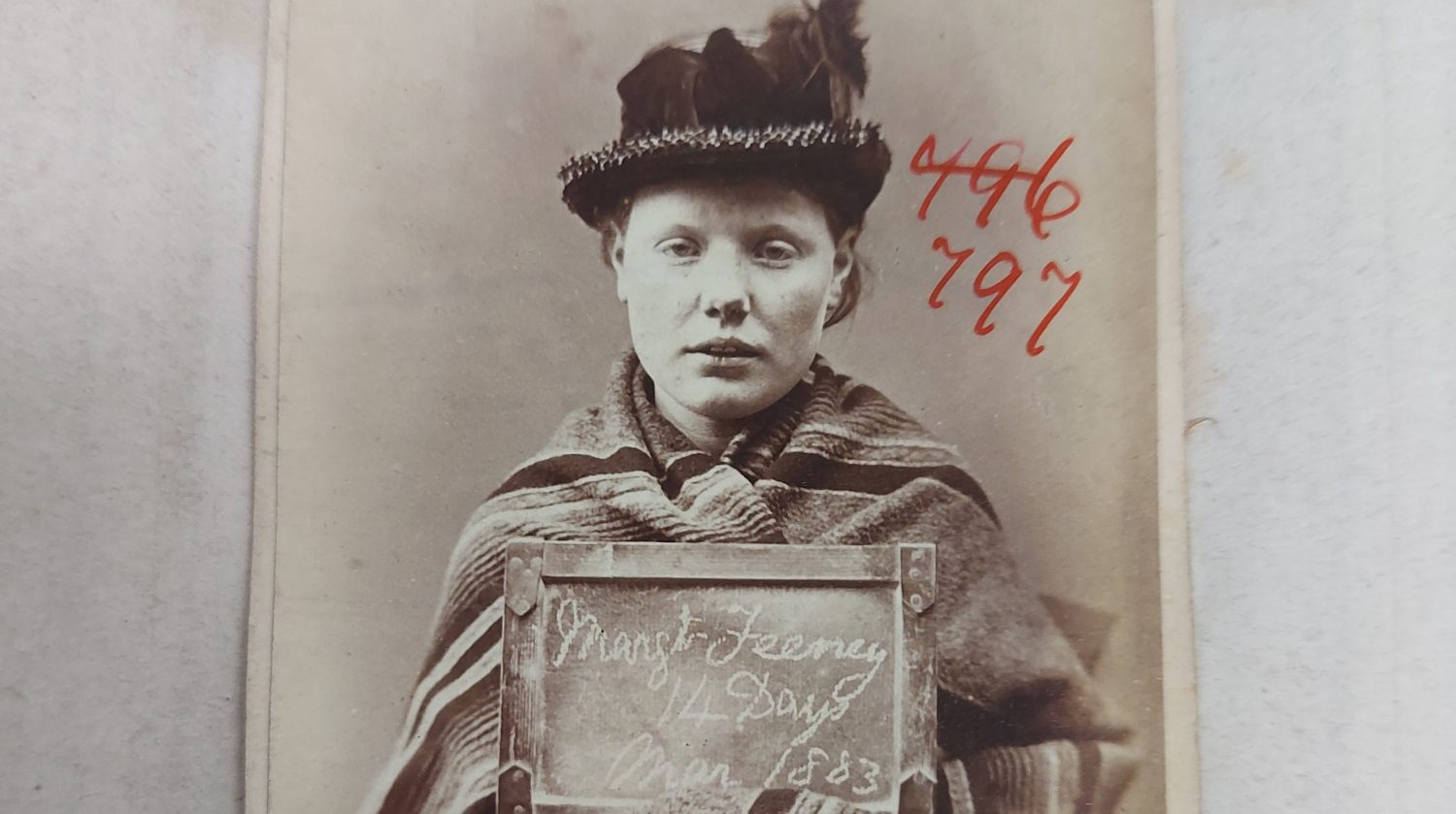 In this blog series we are looking at some of the objects held in the museums linked to crime and punishment. Preston Park Museum and Ground and Hartlepool Museum Service are both lucky to hold Victorian and Edwardian ‘mug shot’ photographs, as well as other material linked to policing, crime, and criminals in the local area.

As early as the 1840s police were using photography in their investigations as a tool to help them solve crimes. But it wasn’t until the 1850s that taking photos of known criminal’s became common practice amongst police forces around the country. Having an accurate image to use in identifying people in police investigations was a revolutionary new way of keeping accurate records of law breakers. These became known as ‘mug shots’, because they were usually just face and shoulder images and the ‘mug’ (a slang term for face) was the most important part of the image to capture.

By 1872 it was compulsory for police forces to take photographs of all known criminals in England and Wales and a standard image procedure was created so the process would be the same in every police station.

Preston Park Museum and Grounds hold the ‘mug shot’ book from the North Riding Police Force dating from the 1878 to 1896. Each image shows a person who had been arrested for different crimes including theft, larceny and assault. 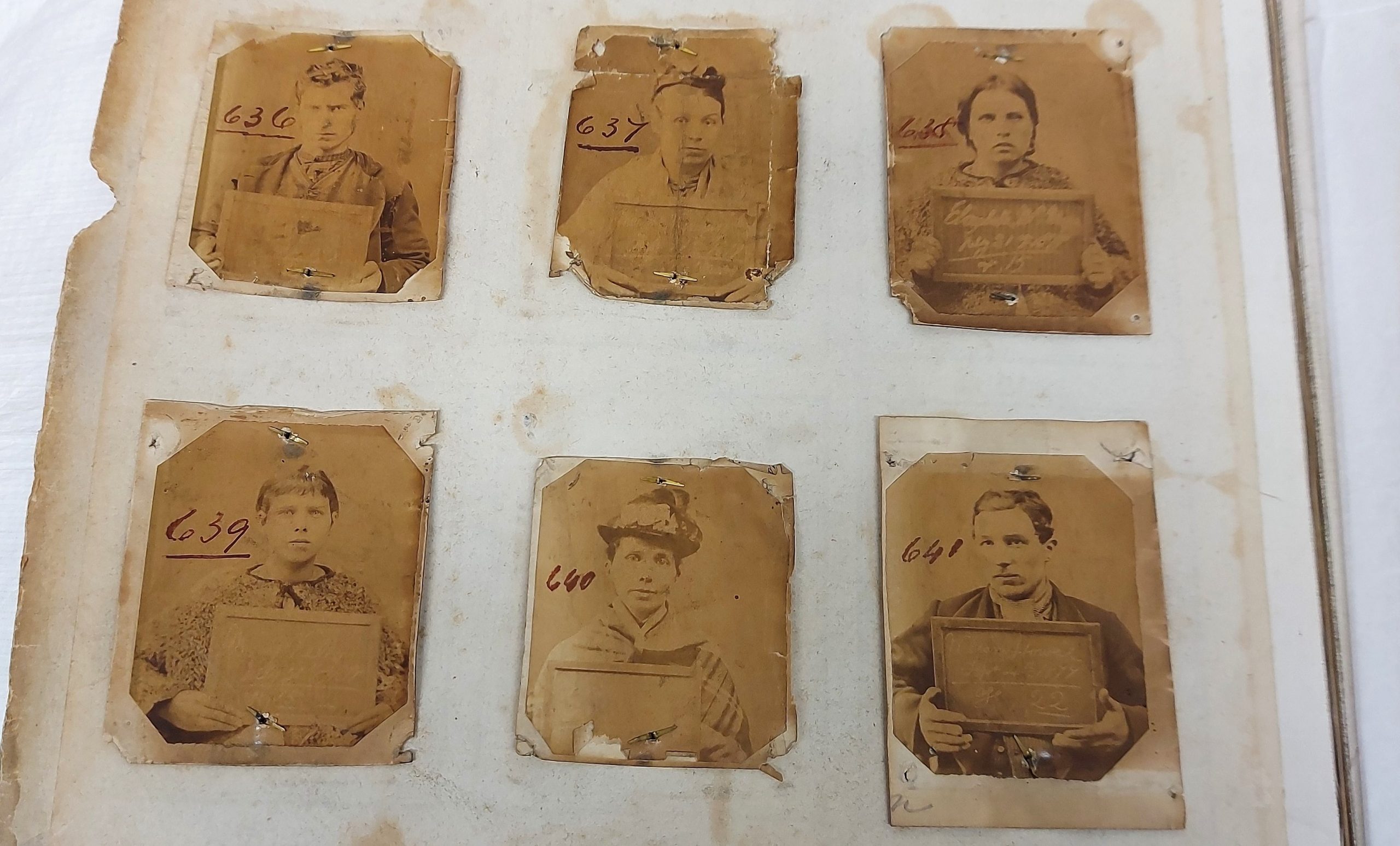 In 1894, four members of the Cook family from Middlesbrough were arrested and sentenced for breaking into a house and stealing jewellery and other valuables. John and Sarah along with their sons, John aged 19 and Frank, 16, were all photographed and have their ‘mug shots’ preserved in the collection at Preston Park Museum and Grounds. The Cooks were one of many crime families at the time who operated in towns like Middlesbrough.

They stole £8 17s 4d worth of goods from the home of John W Mitchell which equates to over £800 in today’s money. During the trial of the family a Mrs Dilworth testified against the family claiming that they had also ransacked her house and stole £2 worth of goods. The Cooks would have been classified as professional criminals, they did this regularly for a living. 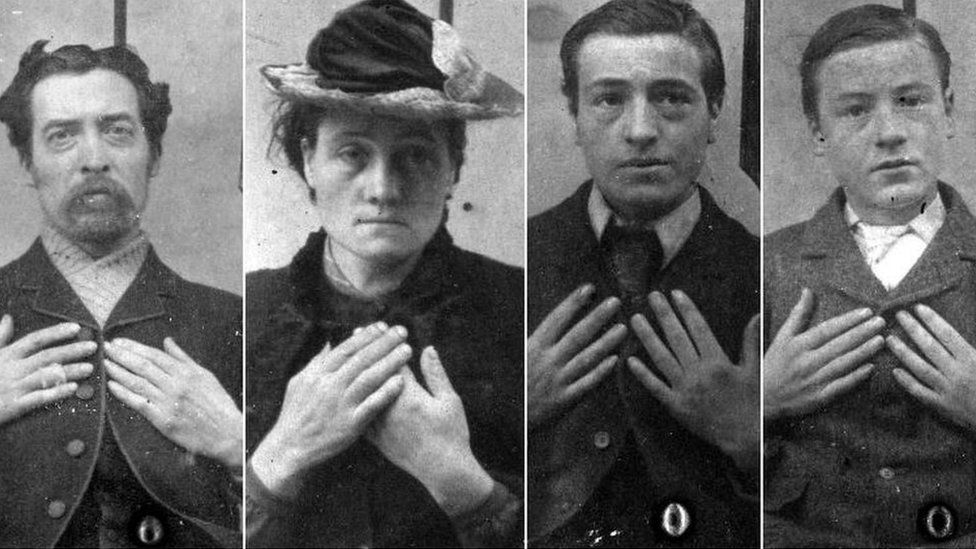 Other mug shot negatives are also held by Hartlepool Museum Service. These mug shots date from the early 1900s and show various people who had been arrested for by the Hartlepool Borough Police force. Crimes committed by these people covered everything from theft, housebreaking, indecent assault and discharging a firearm. 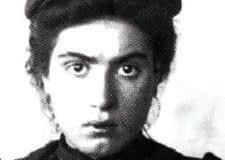 Mug shot of Lillian who was arrested in Hartlepool in 1907 for stealing. Image courtesy of Hartlepool Museum Service. 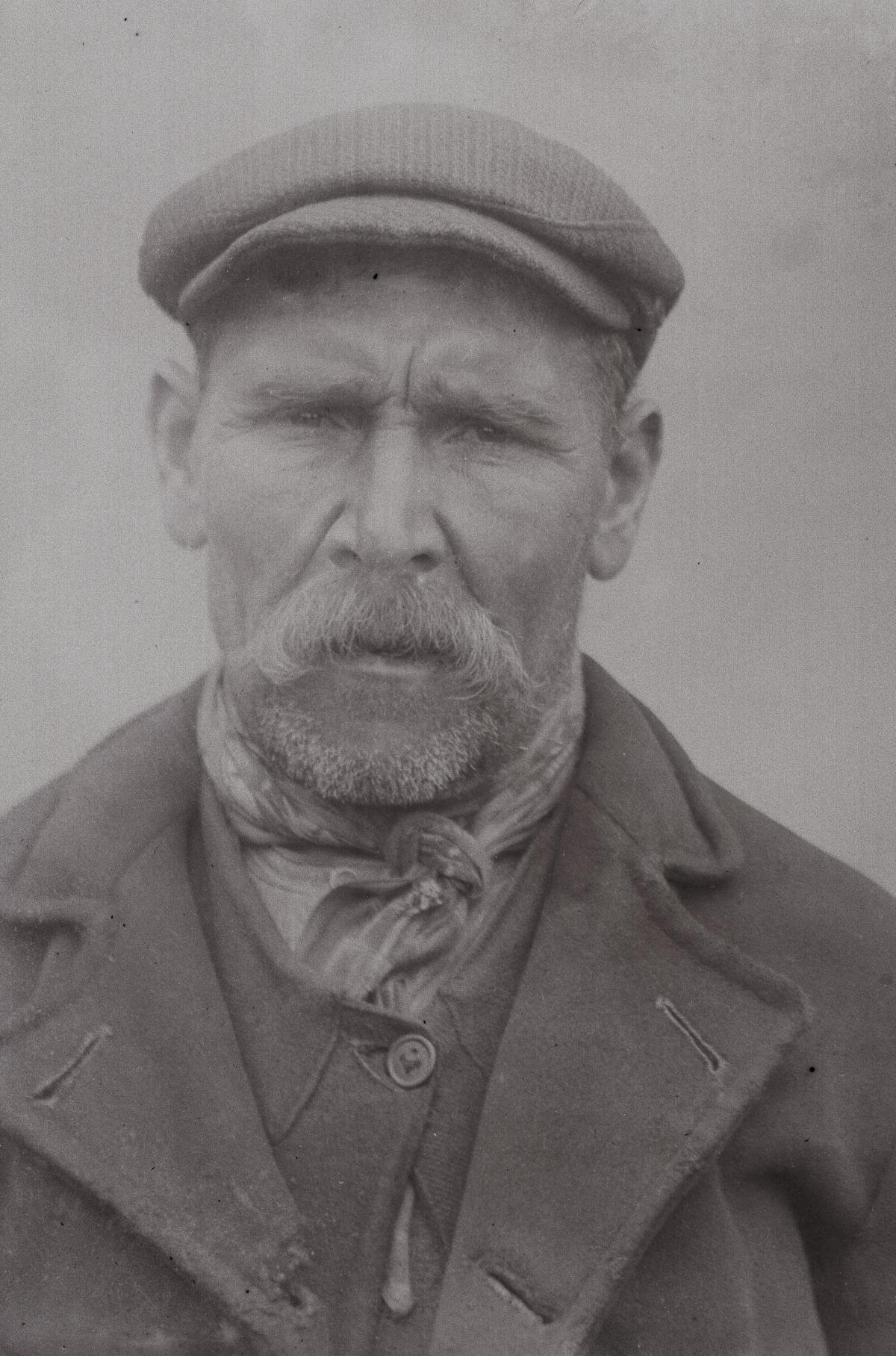 Mug shot of Ralph, who was arrested for discharging his firearm in Stockton-on-Tees, 1908. Image courtesy of Hartlepool Museum Service.

We hold hundreds of these mug shots, each one telling a different story of the person captured at a particular moment in time. But we only know the details of a few people in these photographs. Most of the crimes, stories and lives of these people captured are lost to us. In our next blog of this series we will be exploring policing in Middlesbrough, a notorious criminal caught in Stockton-on-Tees and the other records of crime committed and the punishments served.