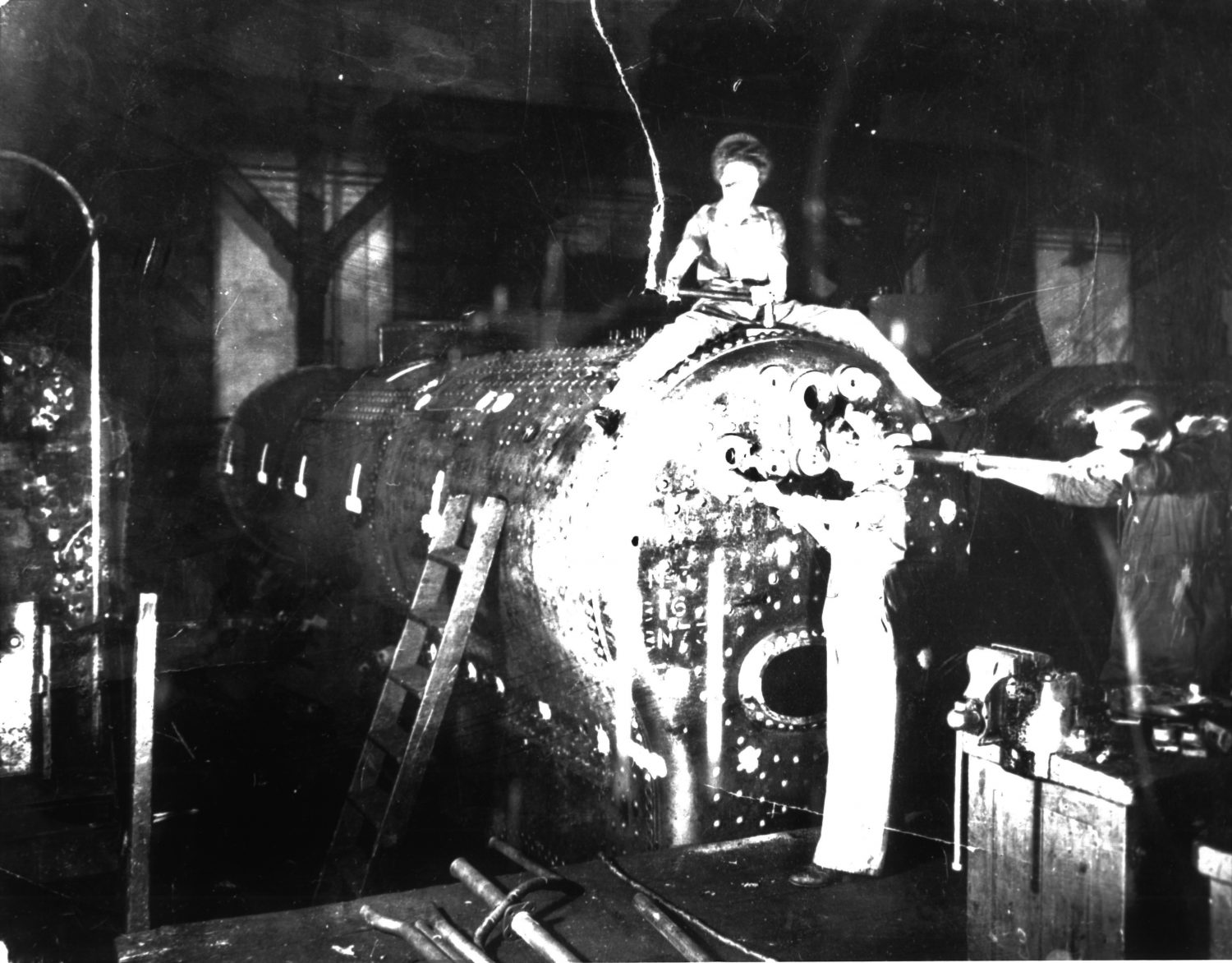 Women riveting an engine in North Road Works during the Second World War. Image courtesy of the Head of Steam - Darlington Railway Museum.

North Road Locomotive Works in Darlington played a big part in the local community. Here we look at a photograph held in the Head of Steam – Darlington Railway Museum collection and explore the role of women in the works during the Second World War.

During the Second World War, North Road Locomotive Works opened its doors to women who undertook munitions work to help the war effort. The works employed 2,400 men and women for overhauling and making locomotives as well as a further 1,100 women to make munitions.

Women created brass shell cartridges, metal tracks for tanks and overhauled engines. For many women this was the first time they had the chance to do manual engineering work on the Locos, as they were barred from such jobs during their first entry to the works in the First World War. Some women worked at North Road Locomotive Works for the whole duration of the 1939-45 war. 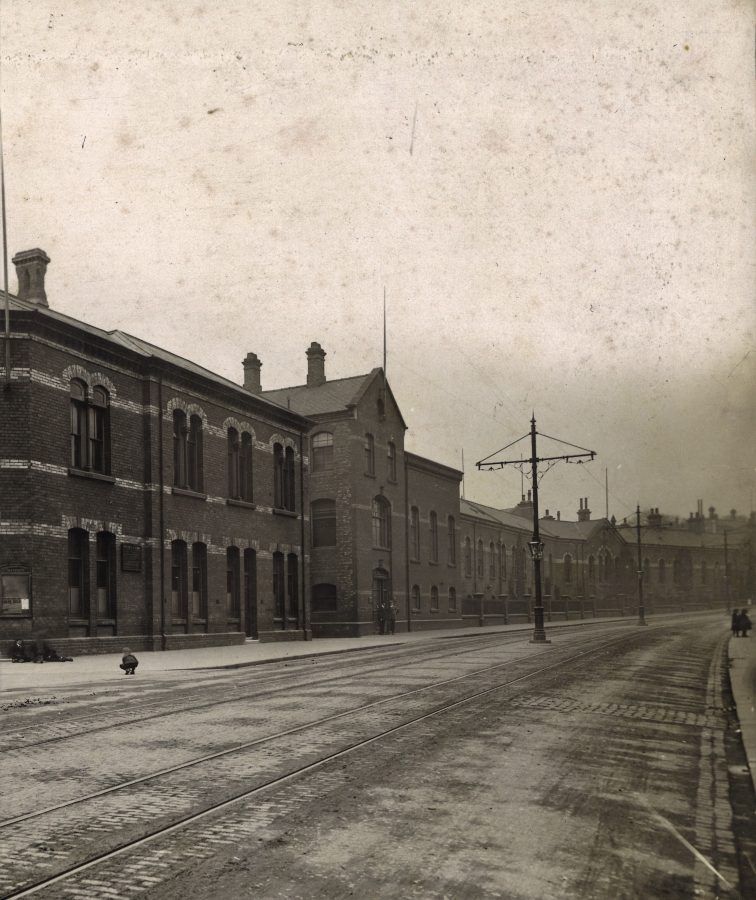 One such woman was Dorothy Beckworth who lived around North Road Station most of her life. In the Second World War, Dorothy was in her 50’s and was unmarried. Dorothy took a job at North Road Works and remembered that she ‘shovelled ashes and did the men’s work.’

During the war, American engines were shipped to Darlington to be made ready for the invasion in Europe in 1943/44. After the war many engines used in combat in Europe were shipped back to North Road Works to be overhauled and returned to working order.