For Better or Worse

The 1800s saw the commercial birth of the ‘Quack Doctor’ who took advantage of the many diseases sweeping the country and decimating the population. However if the diseases didn’t kill you, what you took to cure it might well have finished you off…

Inspired by the medical collection at Preston Park Museum and Grounds we investigate these so called ‘cure-alls’. 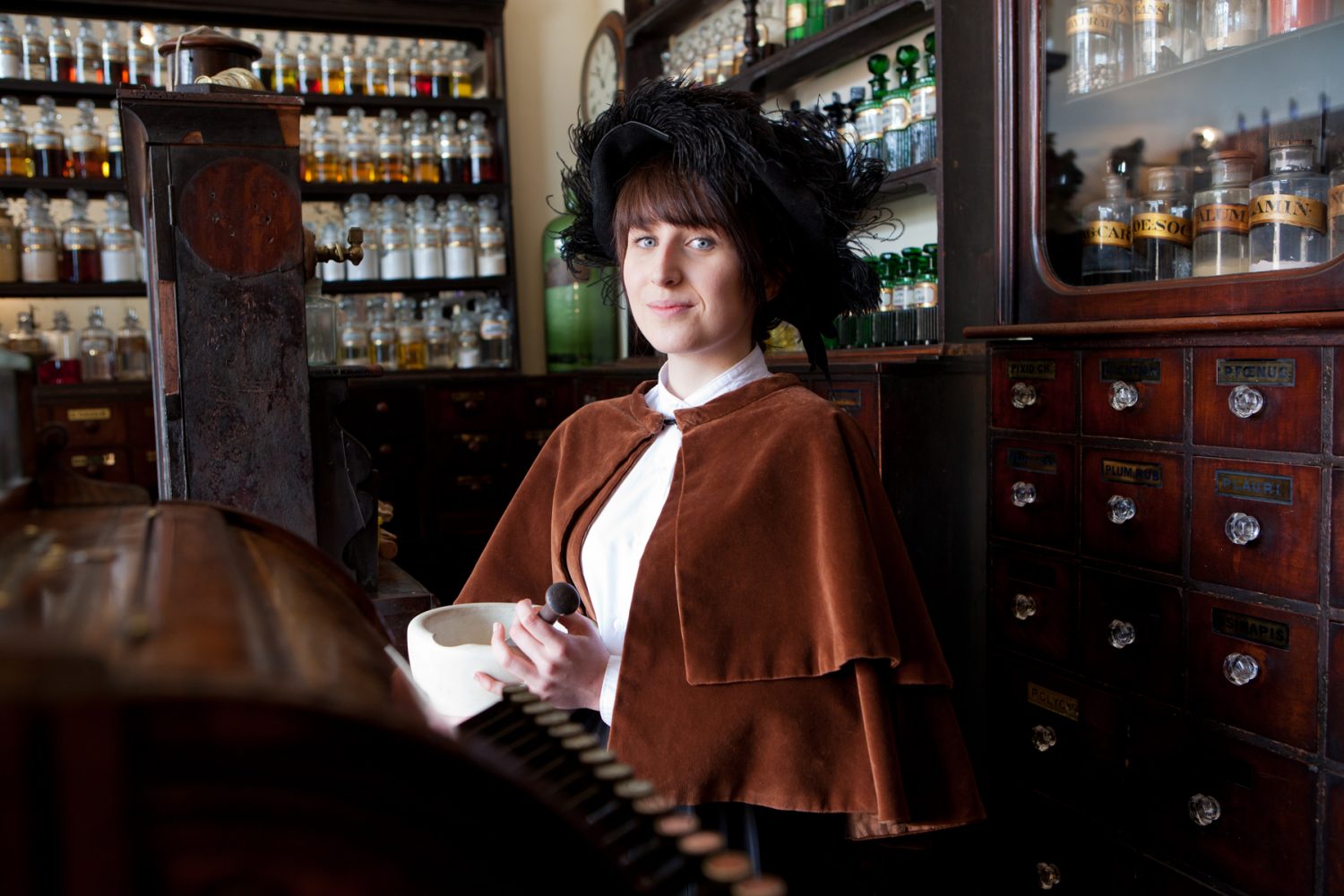 A view inside the Victorian Chemist at Preston Park Museum and Grounds.

Victorian England was a dangerous place to live. Disease, spread by overcrowding and lack of sanitation, was rife. Cholera, typhoid, tuberculosis, smallpox and syphilis flourished among rich and poor alike.

These epidemics produced a frenzy of patented medicines sold by quack doctors, who were unqualified con artists, looking to make easy money. They had easy access to cheap poisons and addictive drugs to create their pills and tonics.

Quack doctors would stand in the streets selling their wears and had to be good talkers, charismatic and believable. Many of these quack doctors made thousands from their dodgy deals. 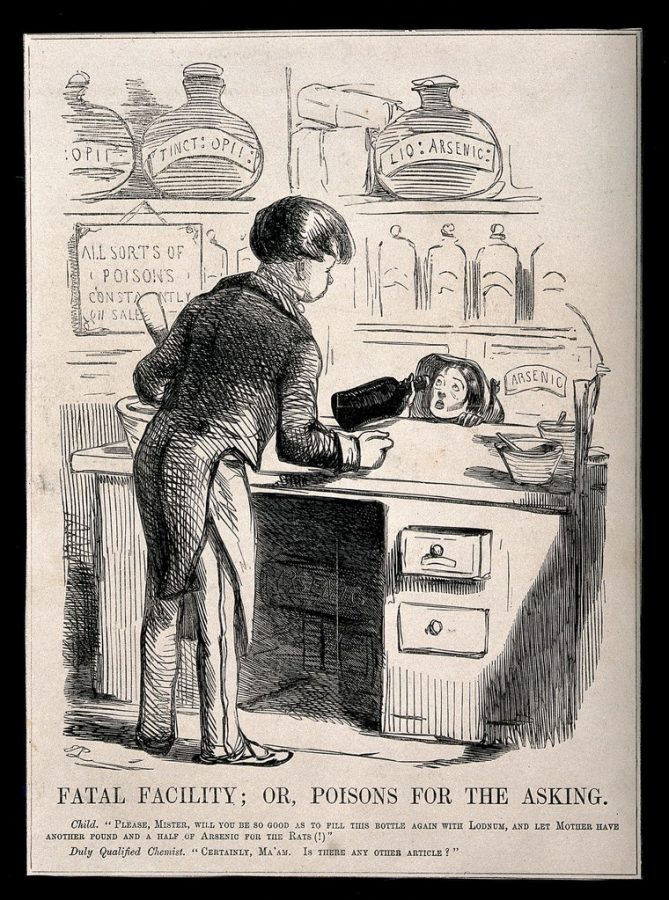 An unscrupulous chemist selling a child arsenic and laudanum. Wood engraving after J. Leech, 1817 – 1864. Image courtesy of the Wellcome Collection.

Child: “Please, Mister, will you be so good as to fill this bottle again with Lodnum, and let mother have another pound and a half of arsenic for the rats (!)”

Duly Qualified Chemist. “Certainly Ma’am. Is there any other article?”

A lot of what was sold to ‘cure’ often ended up making things worse and many unsuspecting people were poisoned. Arsenic found its way into babies teething powders, opium and tobacco were marketed as cures for asthma, heroin was used in children’s cough medicine and morphine was prescribed for menstrual cramps up until the 1930s. 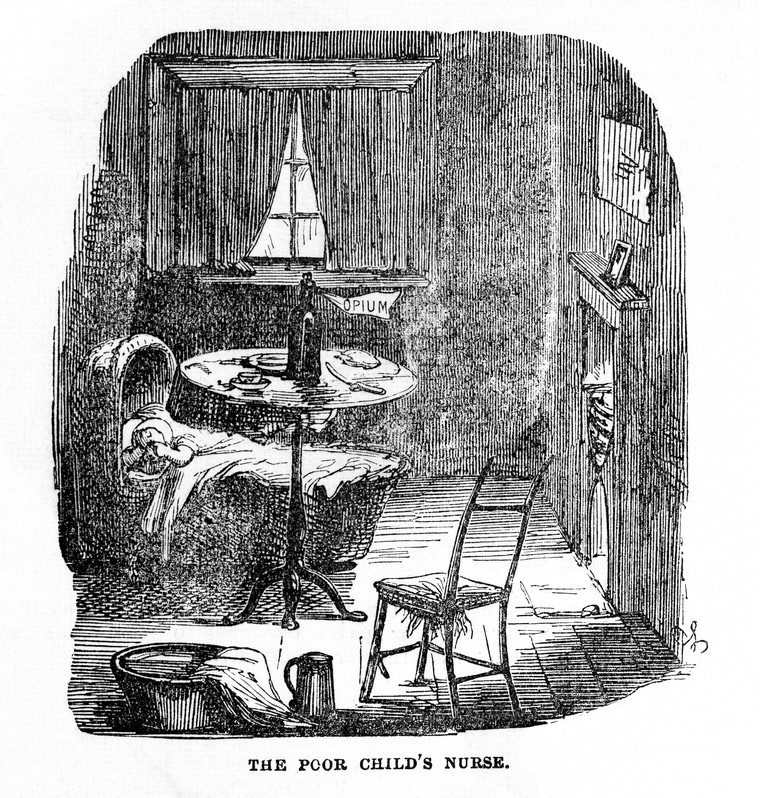 The poor child’s nurse (a bottle of opium to keep baby quiet), sketch, 1849. Image courtesy of the Wellcome Collection.

A favourite Victorian ‘cure all’ was Laudanum. A mixture of strong alcohol and opium, it was taken for most ailments, aches and pains, diseases, labour pains, and given to babies to settle them. Twenty drops of Laudanum could be bought for a penny, making it a favourite of the working classes. Around three or four drops were enough to overdose a child.

Queen Victoria used Laudanum habitually for menstrual cramps and regularly enjoyed cocaine gum. The addictiveness of drugs like opium, morphine, heroin and cocaine were not formally recognised until well into the 1900s.

One of the most famous tonics produced was Coca Cola. Coca Cola started life in 1886 as a cure-all for most disease, but was especially marketed as a cure for morphine addiction. The drink was high in caffeine from the African kola nut and cocaine from the coca leaf, making it highly addictive.

Coca Cola was sold as a non-alcoholic drink and was popular with members of the temperance movement. The cocaine was permanently taken out of the recipe in 1904. 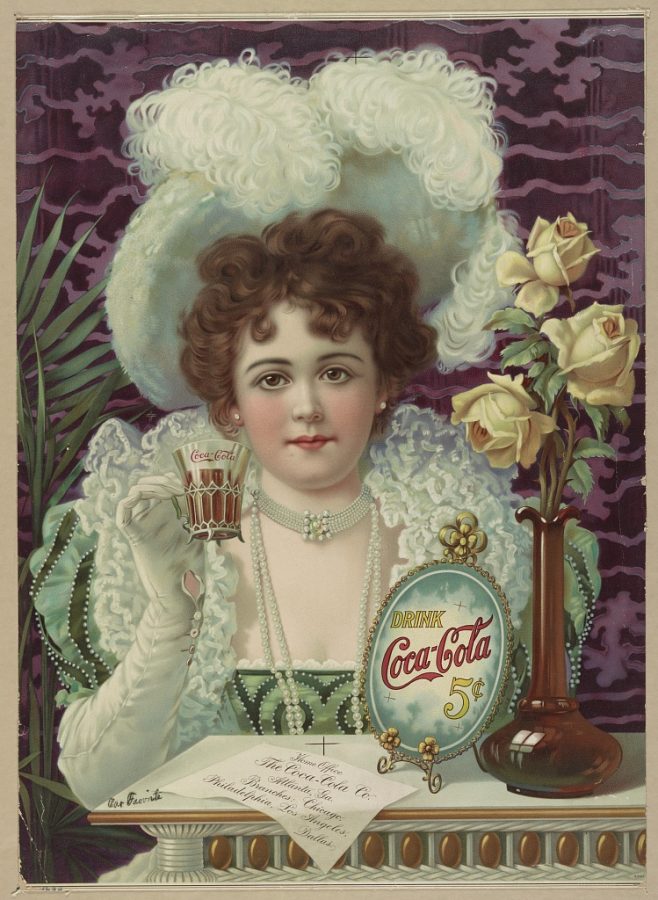 Although legislation was brought in throughout the 1800s to control the over counter sale of these drugs it was not until the Dangerous Drugs Act of 1920 that opium, heroin, cocaine and morphine were no longer available to buy over the counter in any chemist.

Today we recognise their addictive qualities and they are strictly controlled by the 1971 Misuse of Drugs Act.

Take our quiz on ‘For Better or Worse’ by clicking here and see how much you’ve learnt!