For Christmas we look back at Frank Hornby, one of the biggest toy manufacturers in England and the toys he made that are a part of our museums’ collections. 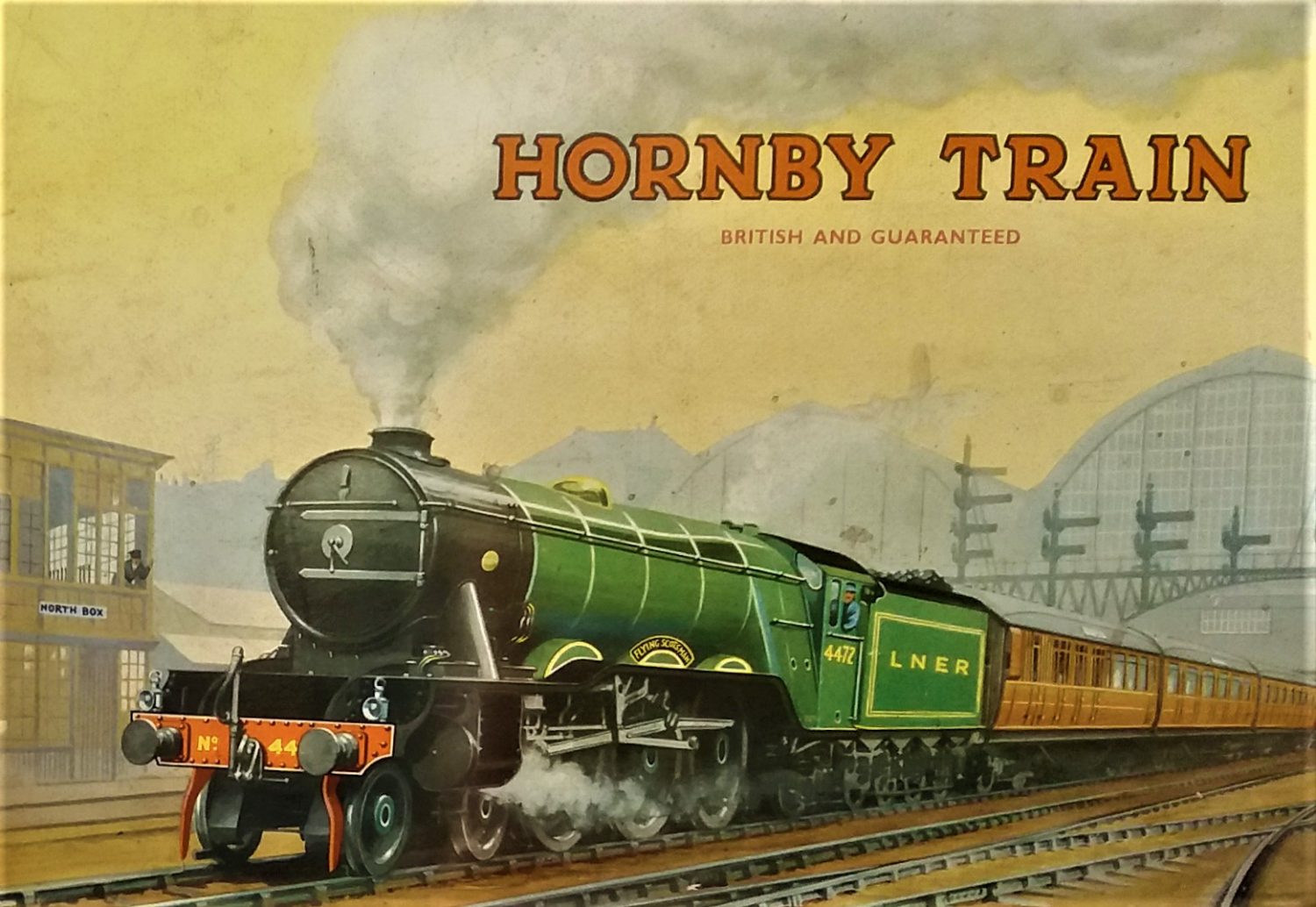 Frank Hornby was a bookkeeper in Liverpool in the 1890s. He was fascinated with engineering and in his spare time he made sheet metal toys with interchangeable nuts, bolts and axles for his sons. He had made these toys so that his sons could make models of anything like vehicles and construction machinery and learn the basics of engineering.

He soon began to see the potential to market his toys to children and in 1901 he patented his construction toys with the name ‘Mechanics Made Easy’. After a slow start they grew in popularity. He decided to change the name in 1907 to ‘Meccano’ and the company quickly became the largest toy manufacturer in the UK. 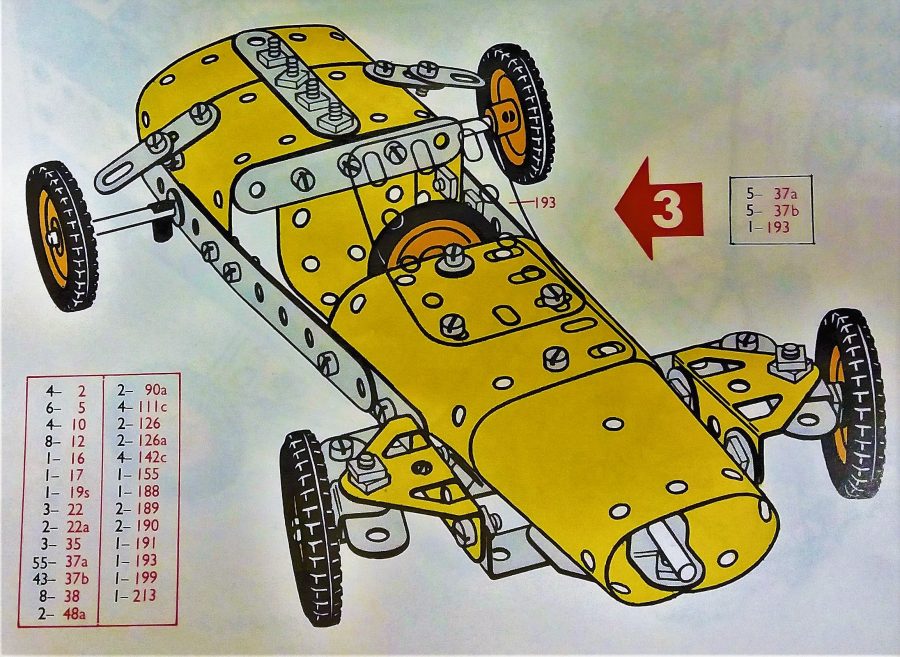 Detail of a Meccano racing car from an instruction manual. Image courtesy of Kirkleatham Museum.

Hornby worked hard to make Meccano a recognisable name. He released Meccano Magazine for the first time in 1916, and it was in these that he promoted the idea of a club – a few years later the Meccano Guild was founded. Hornby also held building competitions to promote interest, as well as get ideas for new constructions.

Meccano was a successful company but Hornby was always looking for ways to expand the business. There was a gap in market for toy trains following the end of the First World War, and so he produced tin trains in 1920. These trains were powered by clockwork motors and typically were held together with Meccano nuts and bolts. Once again these were slow to gain in popularity, but the company kept diversifying the range with new machines.

Some of these trains required electricity to run, and in some cases the voltage needed was quite high! As time went on new trains were produced which only needed small amounts of electricity. 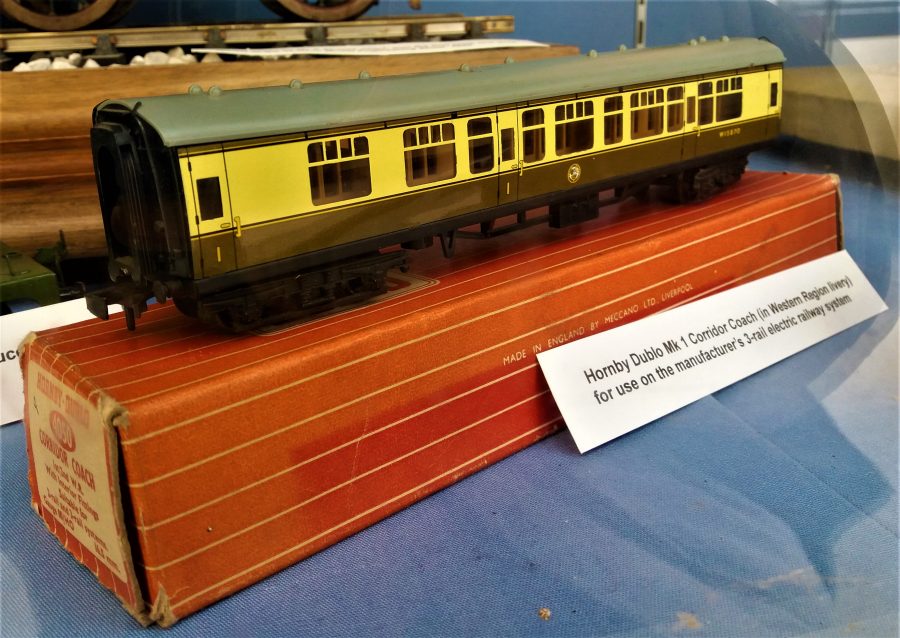 In 1938 Meccano Ltd released its Hornby Dublo range, a miniature table railway system. The range didn’t just include trains – rails, buildings and scenery was made so that customers could set up their own railway systems. In this case the business realised it’s potential with an older client base who had money and who wanted to indulge in a personal hobby, and as a result while these sets were popular they were also quite expensive for children.

However, Frank Hornby did not live to see the release of this range. He died in 1935 from a heart condition and it was his oldest son Roland who took over the business. Hornby is still a popular toy brand to this day and their train sets still hold a special place for those who remember them.