Head Wrightson was one of the first iron and steel making firms in the Cleveland area to come about in the period of industrialisation in the 1850s. 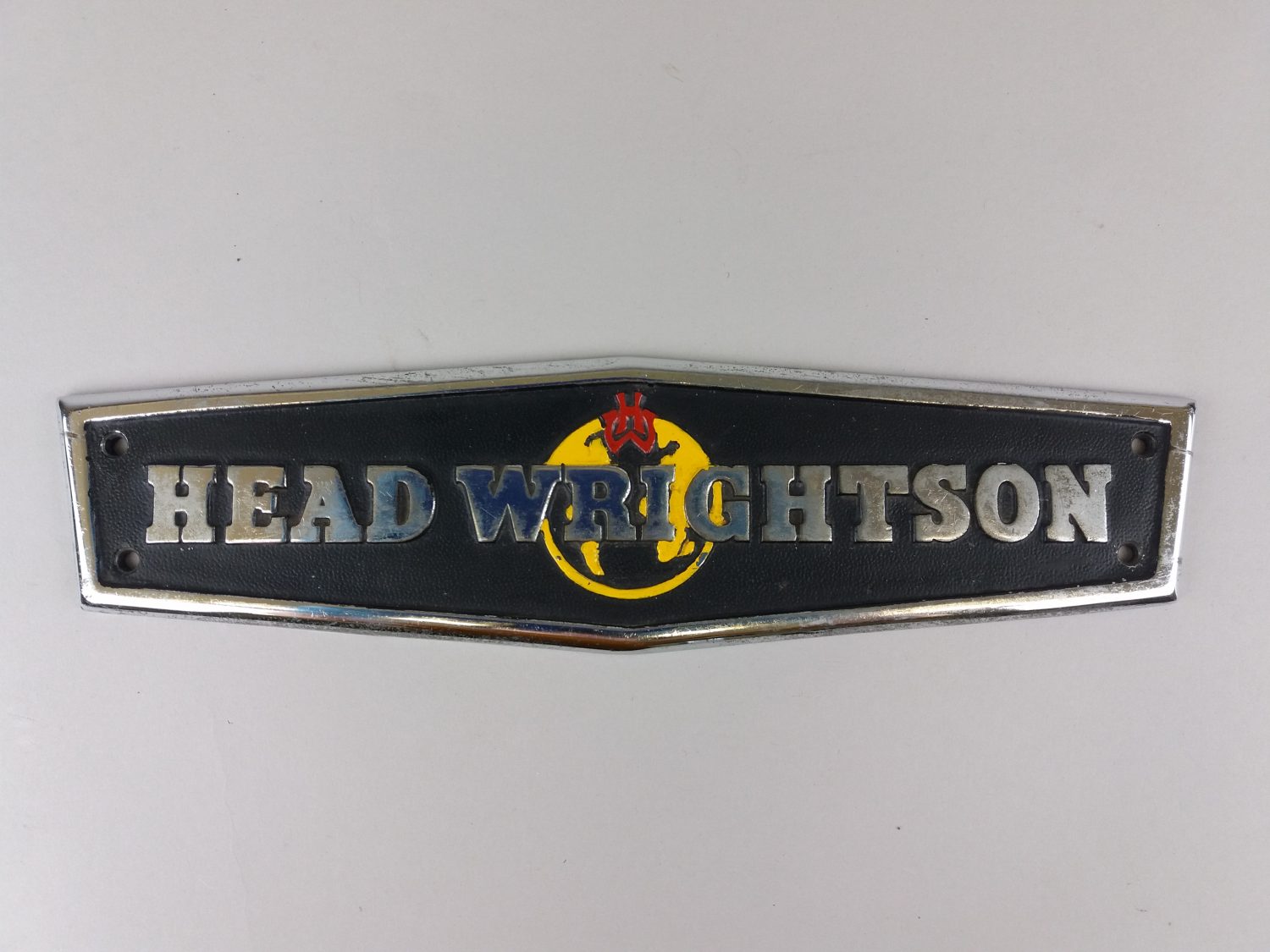 Following the discovery of iron ore in the Cleveland Hills in 1850, iron and steel making works were built across Middlesbrough and Stockton, and the area became rapidly industrialised.

The firm that would become known as Head Wrightson began in 1856 when Thomas Howard Head founded the Teesdale Iron Works in Stockton alongside Joseph Wright. Before embarking on their business, Head had been apprenticed at an iron works in Ipswich, and Wright had just completed building Ormesby Iron Works in Middlesbrough. A short time later they were joined by Joseph Ashby and the firm was named Head, Wright, Ashby and Co. Joseph Wright would leave the partnership in 1860.

From the 1860s the firm specialised in making iron parts and structures for industry – this included ships and locomotives, boilers and railway fastenings. By 1865 the company employed 450 people.

The 1860s also brought about a change in management. Thomas Wrightson joined the firm in 1866. A year later Thomas Howard Head, who had been with the firm for 12 years, sold his part of the business to Wrightson and his younger brother, Charles Arthur Head. Joseph Ashby left the firm a year later. From here on in the firm became Head, Wrightson and Co. 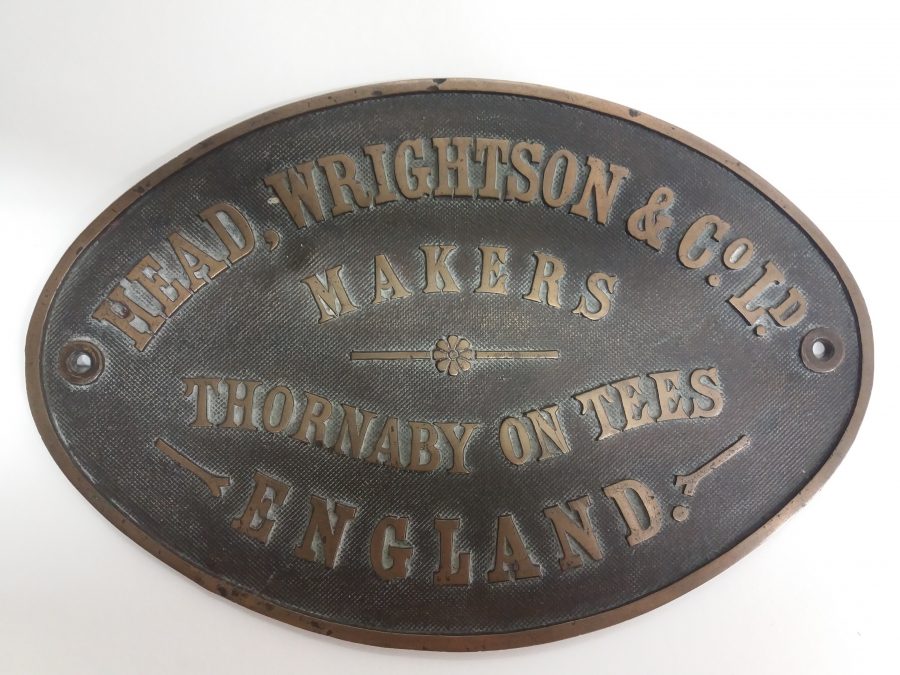 A period of rapid growth over the next three decades saw Head Wrightson become a powerful firm. In the 1890s the firm had bought Stockton Forge and employed 1,200 people. In 1915 they had built 6 ‘X’ lighter landing craft for the Navy, and in 1922 had bought part of Whitwell and Co., another local iron manufacturers.

However it was from this point onwards that Head Wrightson’s fortunes began to falter, and they were bought by Davy International in 1976. By 1983 the iron and steel foundries were closed, and the Head Wrightson name was phased out.

Despite the company’s demise, their dedication to iron and steel making have resulted in many structures which have stood the test of time and are still in use today. 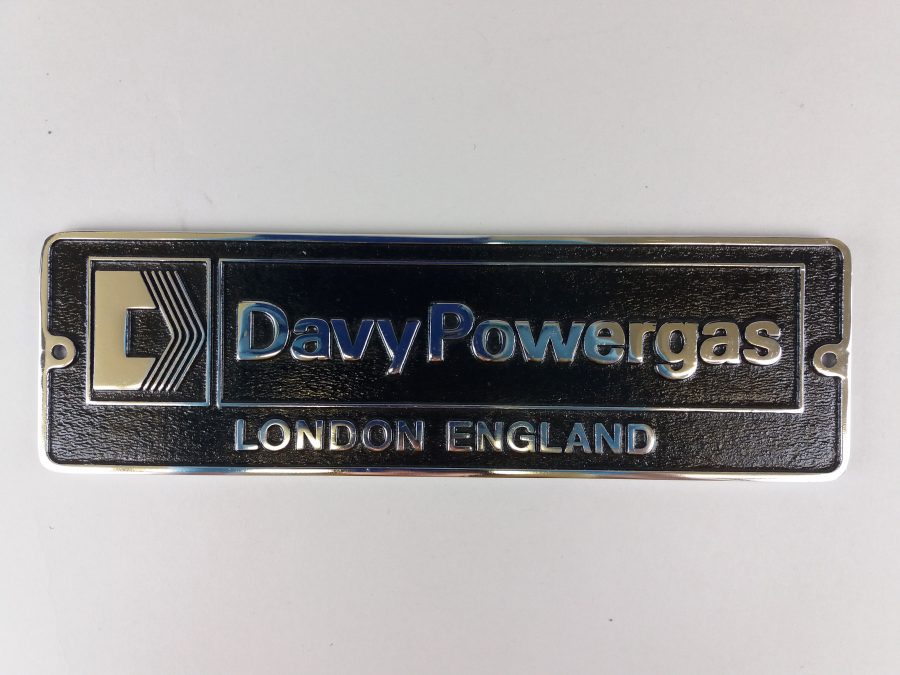