Henry Pease – To Russia With Peace

What could possibly link the Crimean war and the Tsar of Russia to a small town in the Tees Valley? The answer is one man – Mr Henry Pease. 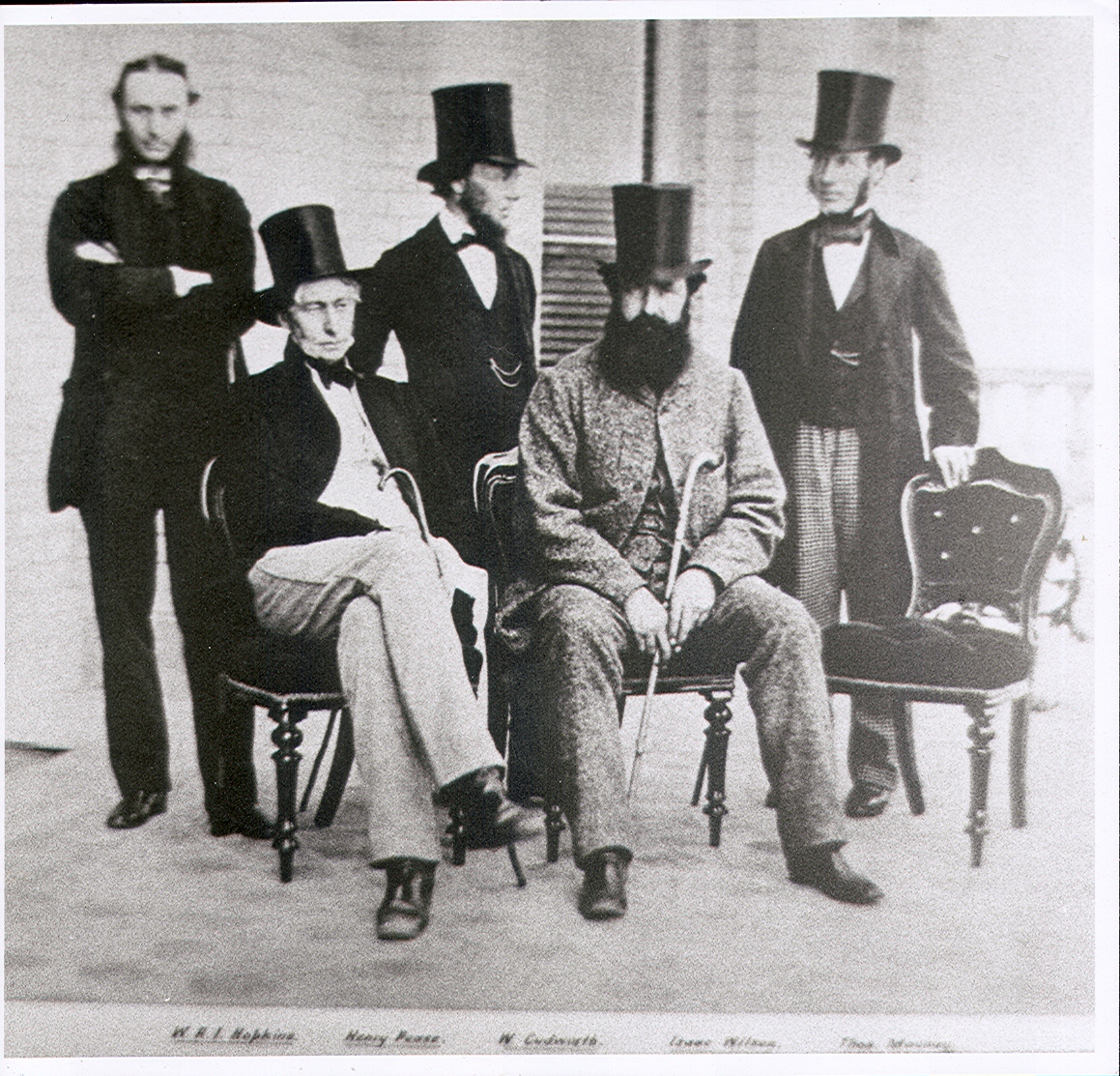 A group of men pose for a photograph, with Henry Pease sat on the left. Image courtesy of the Head of Steam - Darlington Railway Museum.

Henry Pease was born in Darlington in 1807 and was raised in the Quaker faith, believing in equality, peace and justice. He went into the family business, running the large textile mill that sat in the middle of Darlington at that time. During his life he did some amazing things – he built the town of Saltburn, helped build the famous port of Middlesbrough and was an active member of many charities in the Tees Valley. But one of his accomplishments would take him further than he had ever been before. 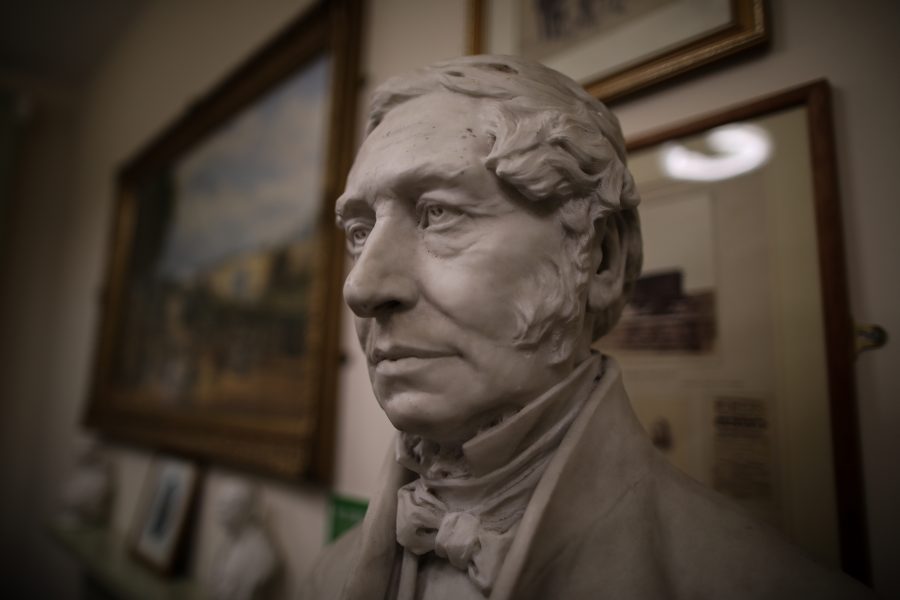 Bust of Henry Pease at the Head of Steam – Darlington Railway Museum.

In 1853 tensions between the Ottoman Turkish and Russia were at an all-time high and war between the two countries was declared on the 14th October. In 1854, Great Britain joined the French in fighting with the Turkish against the Russians and the scale of the humanitarian crisis struck a chord with three Quakers.

These men where, Robert Charlton, Joseph Sturge and Henry Pease. They decided to take a mission statement to the Tsar of Russia, Nicholas I, in order to persuade him to end the bloodshed and negotiate peace.
After weeks of traveling they were granted entrance to Russia and continued by sledge to St Petersburg.

Henry Pease notes the respect and kindness he received by the Tsars courtiers, despite there two countries being at war. The men were granted a half hour meeting with the Tsar where they presented him with their document of peace. 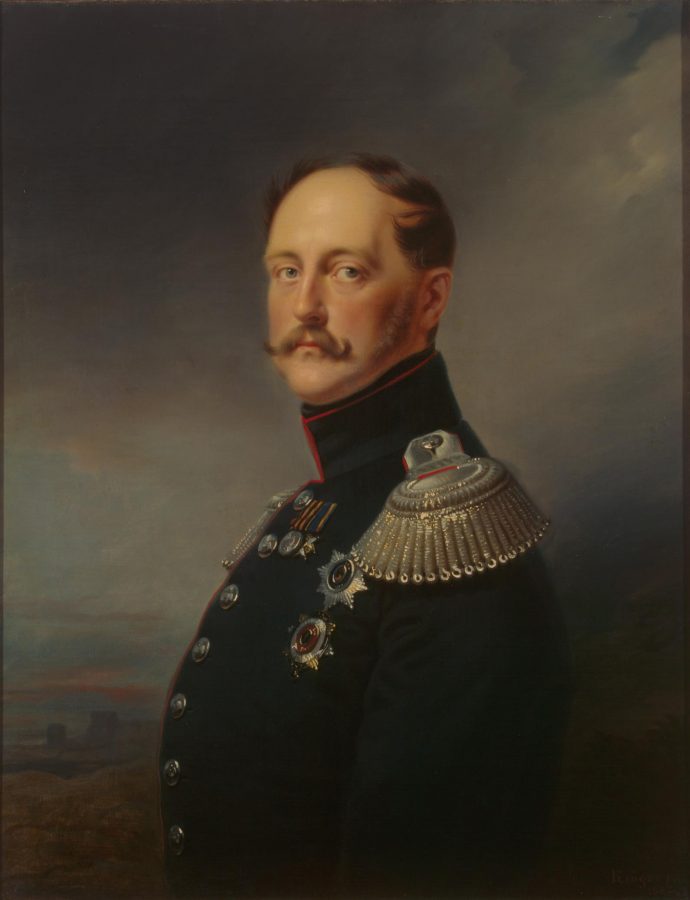 Portrait of Emperor Nicholas I, 1852. Image courtesy of the Hermitage Museum.

Henry Pease described the Tsar as ‘a very fine looking specimen of humanity.’ After meeting with the Tsar they were introduced to the Empress and stayed in snowy St Petersburg for three weeks.

The trip to Russia was in its self not successful and Russia continued fighting in the Crimean War. However, Henry Pease saw it as an achievement that someone so high up and influential was able to give them the time of day and listen to their argument for peace. For a short time, Henry Pease was president of the Peace Society which was based in Darlington. 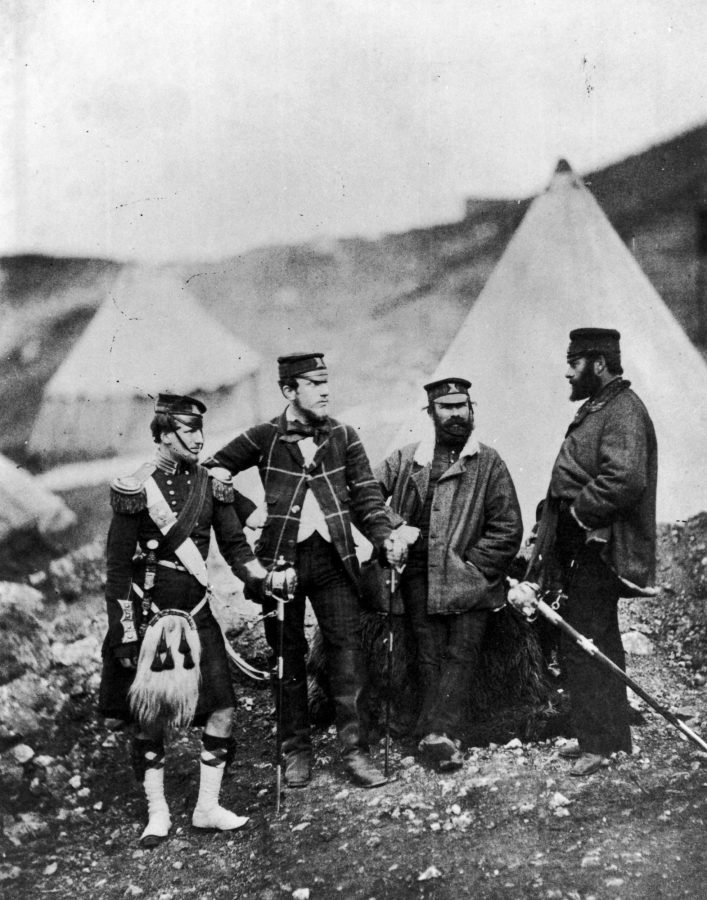 Photograph taken in 1855 by Roger Fenton of allied soldiers in the Crimean War.

The Crimean war ended in 1856, with more than 500,000 people dying in the conflict (most of them due to inadequate medical care and disease). It was a humiliating defeat for Russia and Tsar Nicholas I died before the war had ended.

To learn more about the Crimean war please see the video here.