John Walker and the friction match

John Walker is well-known in Stockton for being the inventor of the friction match in 1826. However, he went uncredited for his discovery for decades until independent researchers gave him the recognition he deserved. 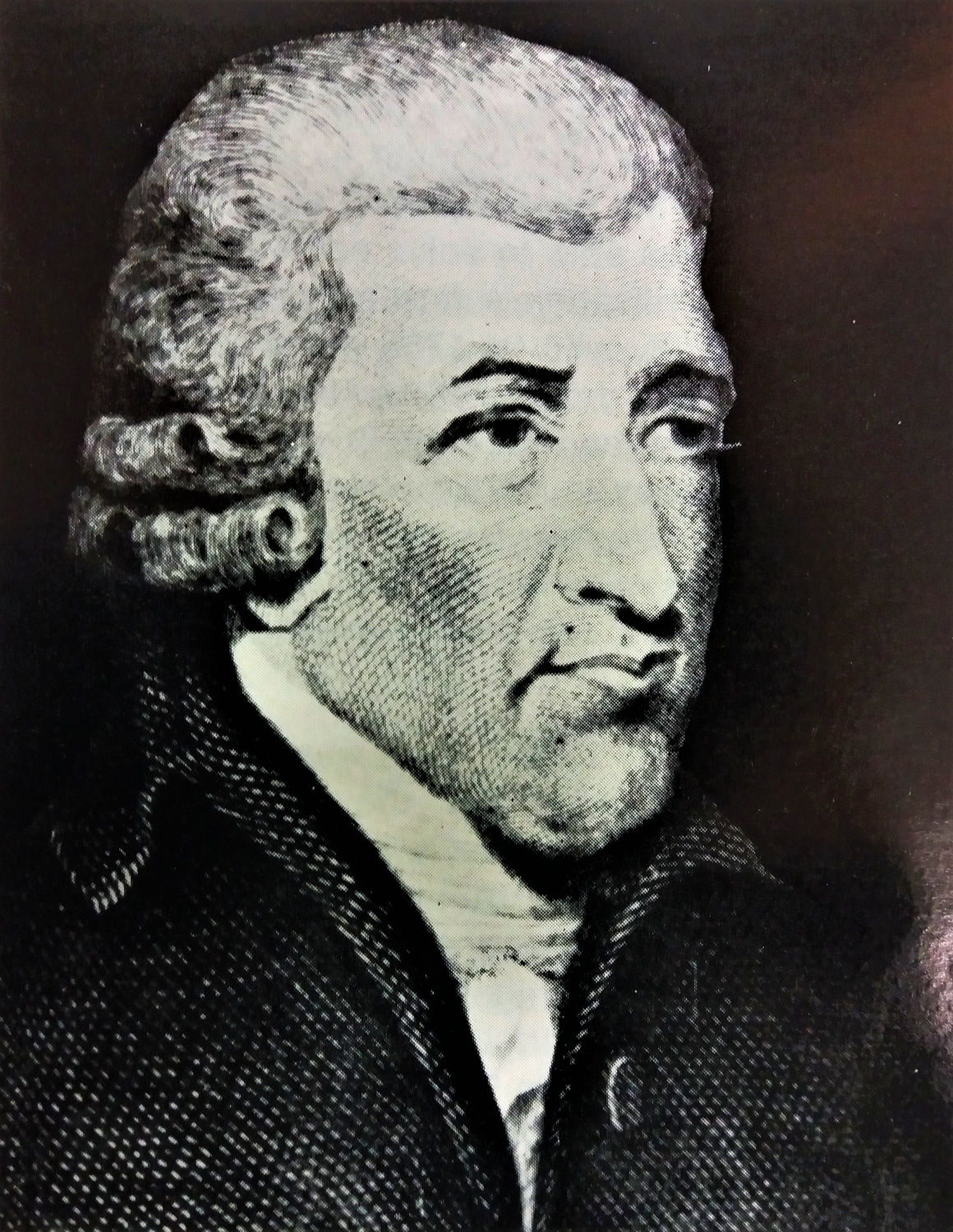 John Walker was born on 29th May 1781 in Stockton, the third son to a local grocer and wine merchant, also named John Walker. His father owned a grocer’s shop on the High Street, and he was able to send John Walker Jnr to Stockton Grammar School.

He was educated in chemistry, mineralogy and botany, and at first, he aspired to be a surgeon. However, the work of a surgeon was too graphic for him and he became a wholesale drug seller instead. He settled in Stockton, opening his own chemists’ shop on the High Street in 1819. 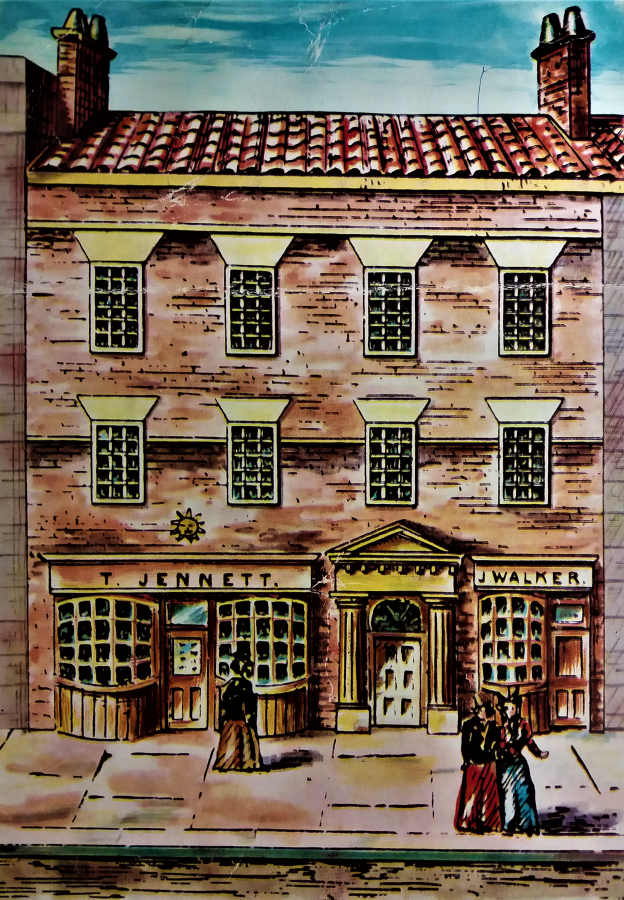 At this time in John Walker’s life new discoveries were being made in the creation of light. Fossil fuels such as coal and gas were used for generating light and heat. Walker’s work as an independent chemist allowed him to experiment with chemicals and explosives, and he began looking for a way to ignite fire safely and easily.

In 1826 he created his first friction match by accident, when he scraped a wooden stick he had been using for stirring chemicals against his hearth at home, and it caught alight. He perfected the chemical formula and sold his first box of friction matches at his shop on 7th April 1827.

Walker did not patent his matches, even after being told to by the renowned scientist Michael Faraday. As a result, other inventors were able to take his invention and make their own friction matches. But Walker was still successful in selling his matches and was able to retire and live comfortably off his earnings. He died in Stockton on 1st May 1859, and at the time remained uncredited for his invention. 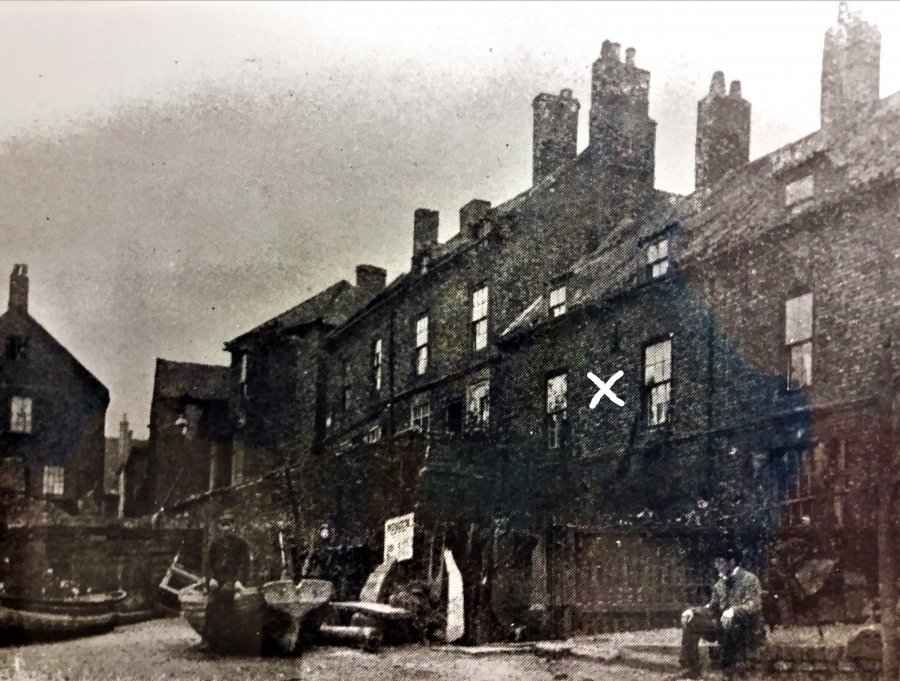 A photograph of John Walker’s home (marked with an X). Image courtesy of Preston Park Museum.

In the years following Walker’s death, researchers uncovered his invention and appealed for him to be publicly recognised as the inventor of the friction match. One of these researchers was a local man, Joseph Parrott, who presented lectures about Walker and argued in favour of a monument being built to him in 1895 (you can read more about Joseph Parrott here). It was not until 1977 that a sculpture of John Walker was unveiled in Stockton Town Centre to celebrate the 150th Anniversary of the Invention of the friction match.

John Walker’s legacy is also reflected in a replica of his chemist shop at Preston Park Museum’s Victorian Street, and an original John Walker friction match is held in the collection. 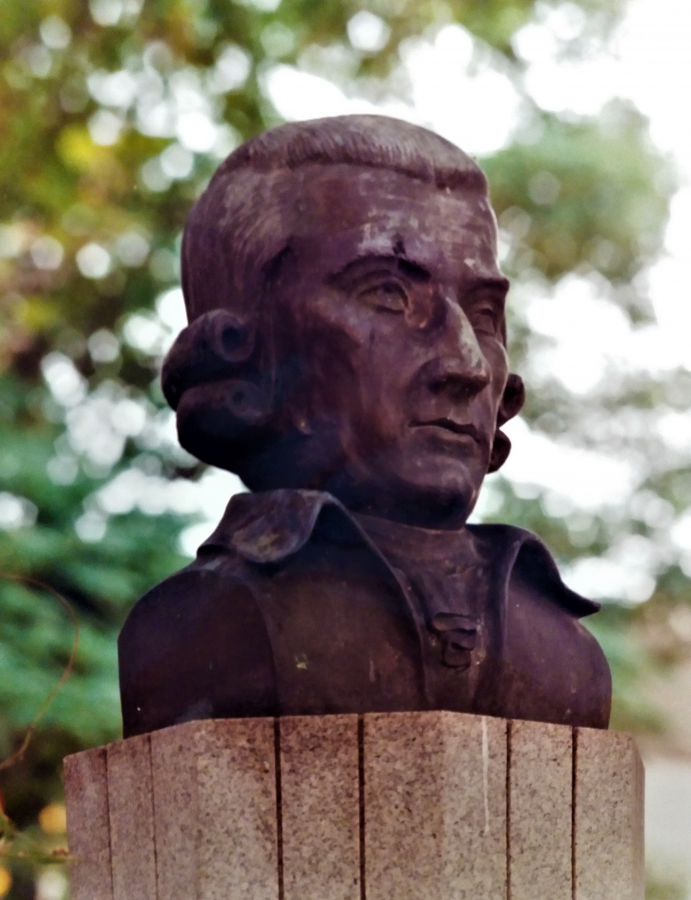