Maurice Elvey was the most prolific director in the British film industry, having directed almost 200 films in over 40 years. 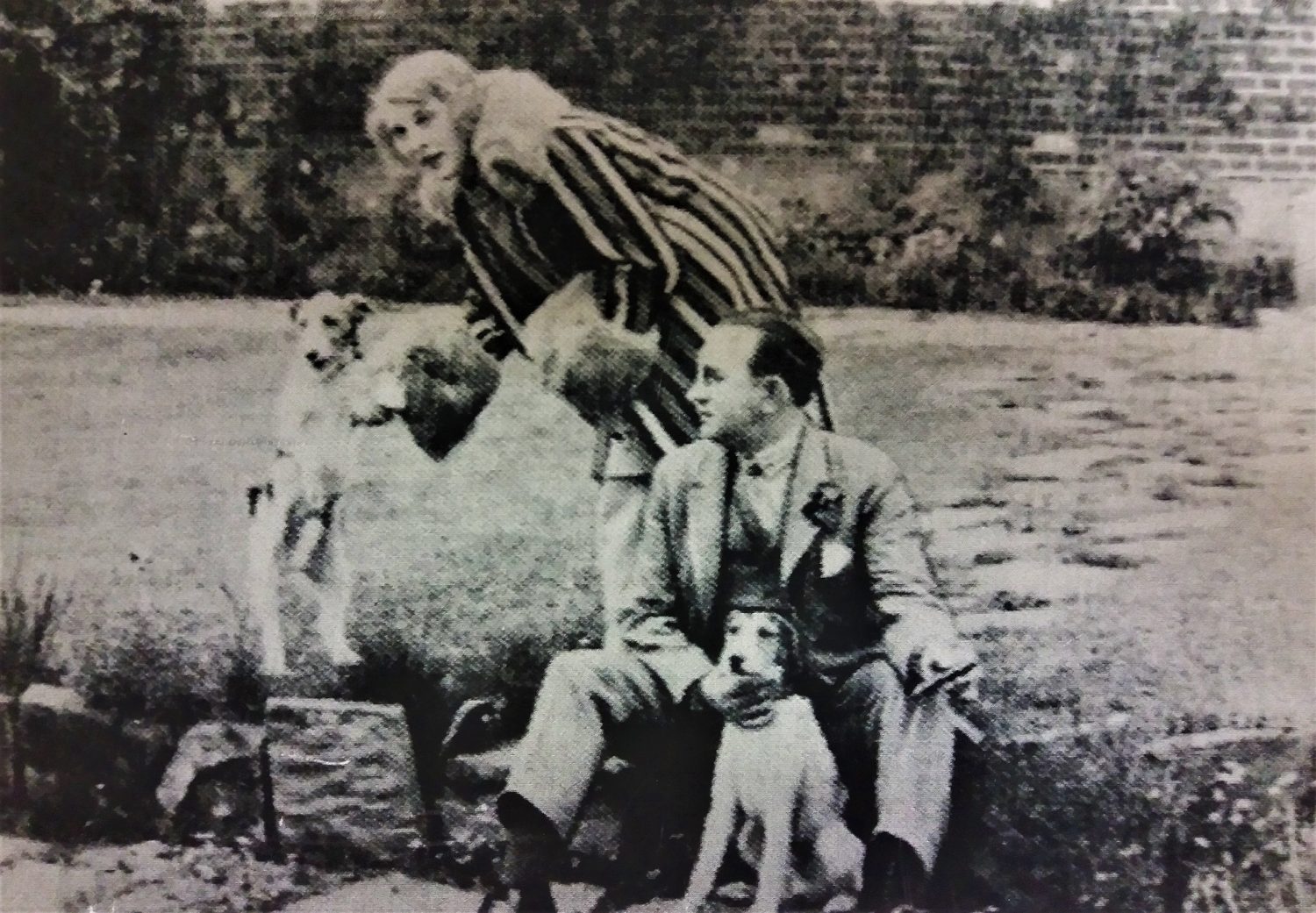 Maurice Elvey’s life began under very humble circumstances. He was born William Seward Folkard in 1887 in Stockton. His family were poor and when he was only 9 years old, he left home to work in London and seek his fortune on the stage.

At 17 years old he was working as an actor, but he soon decided that being an actor was not for him and began directing and producing plays for the stage through his own theatre company. His skills as a director caught the eye of playwright George Bernard Shaw who gave him an opportunity to produce one of his plays in New York. By 1913 Elvey had made the switch from stage to film, and he directed his first feature, ‘The Great Gold Robbery’.

Elvey’s first films were made in a variety of genres – ‘Maria Marten: Or the Murder in the Red Barn’ (1913) was a melodrama, ‘Love in a Wood’ was an adaptation of Shakespeare’s ‘As You Like It’, and he also made biographical films such as ‘Florence Nightingale’ (1915), and the ‘Life Story of David Lloyd George’ (1918).

In the 1920s Elvey’s filming career grew as he joined the Stoll Filming Company as a leading director and produced films for the Fox Film Corporation in Hollywood. It was with the Stoll Company that he directed and produced a series of Sherlock Holmes features, with Eille Norwood in the leading role.

Elvey was a tireless worker in film directing. The 1920s and 1930s had been one of his most productive periods with 46 feature films and had been a period in his life where he moved fully into being a director and away from shorter films into longer features.

Some of Elvey’s films of the 1940s reflected the wartime period. ‘For Freedom’ (1940) was an outright propaganda film, ‘Salute John Citizen’ (1942) takes place during the London Blitz, and ‘Medal for the General’ (1944) follows the life of a World War 1 veteran coming to terms with being too old to fight in the war. The 1940s also brought disaster for Elvey – ‘Beware of Pity’, a romantic drama released in 1946, was such a box office failure in England that Elvey’s filming career stalled for 5 years.

Elvey returned to directing in 1951 and most of his last films were comedies and dramas. ‘Second Fiddle’ in 1957 was Maurice Elvey’s final film. He had lost the sight in one eye and took the decision to retire from directing, although he never lost his interest in film making and continued to work as an advisor for other film directors. He died on 28th August 1967 in Brighton. 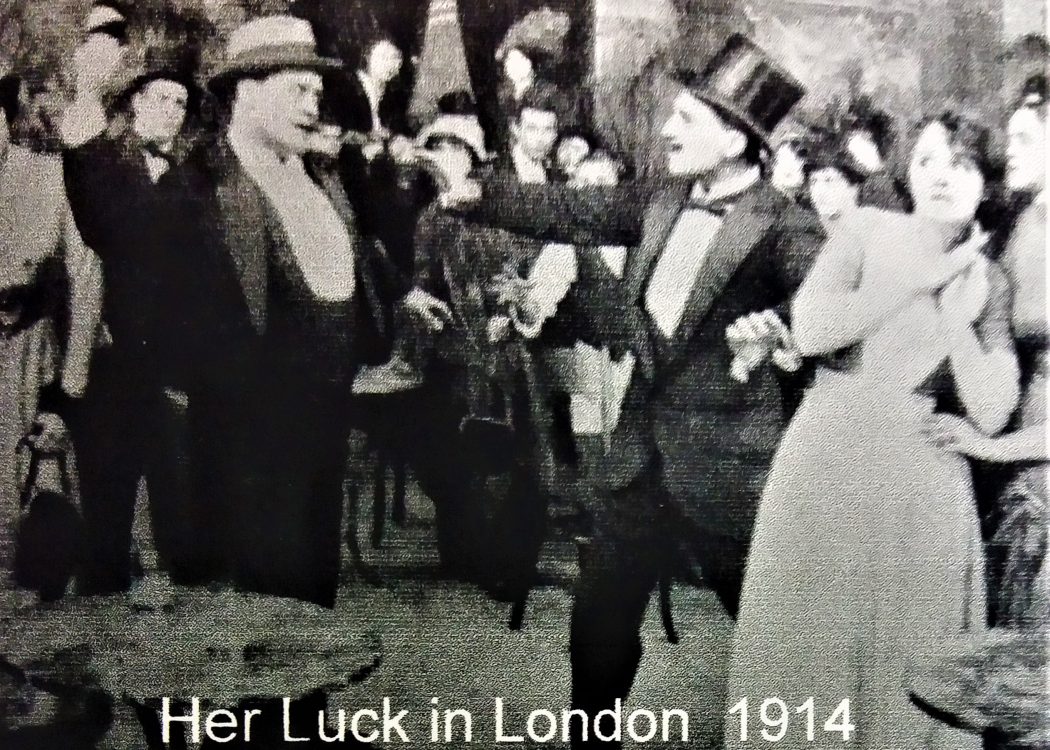 'Her Luck in London' (1914), silent drama film about a naive country girl who goes to London. 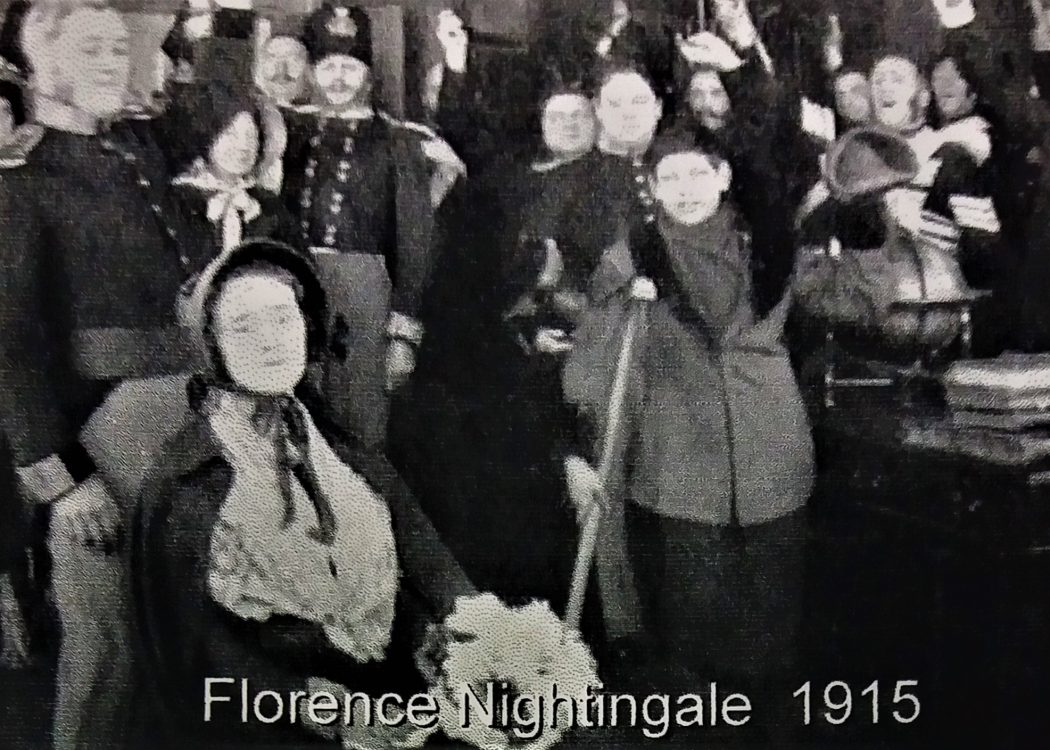 'Florence Nightingale' (1915), historical silent film about the life of the famous nurse and social reformer. 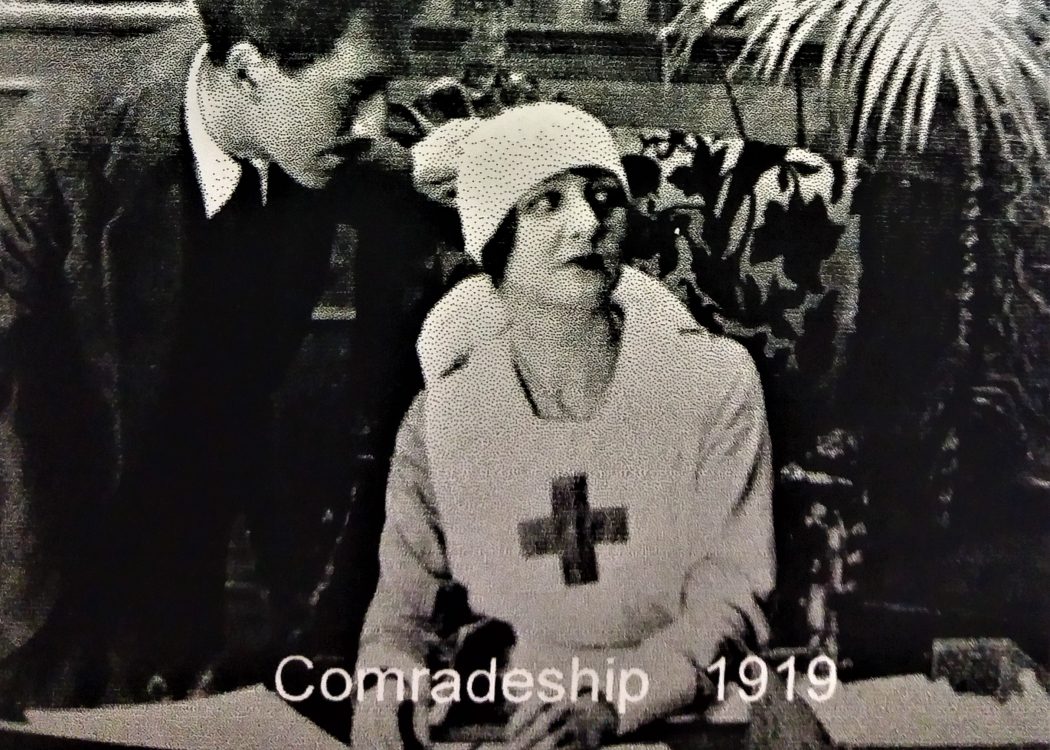 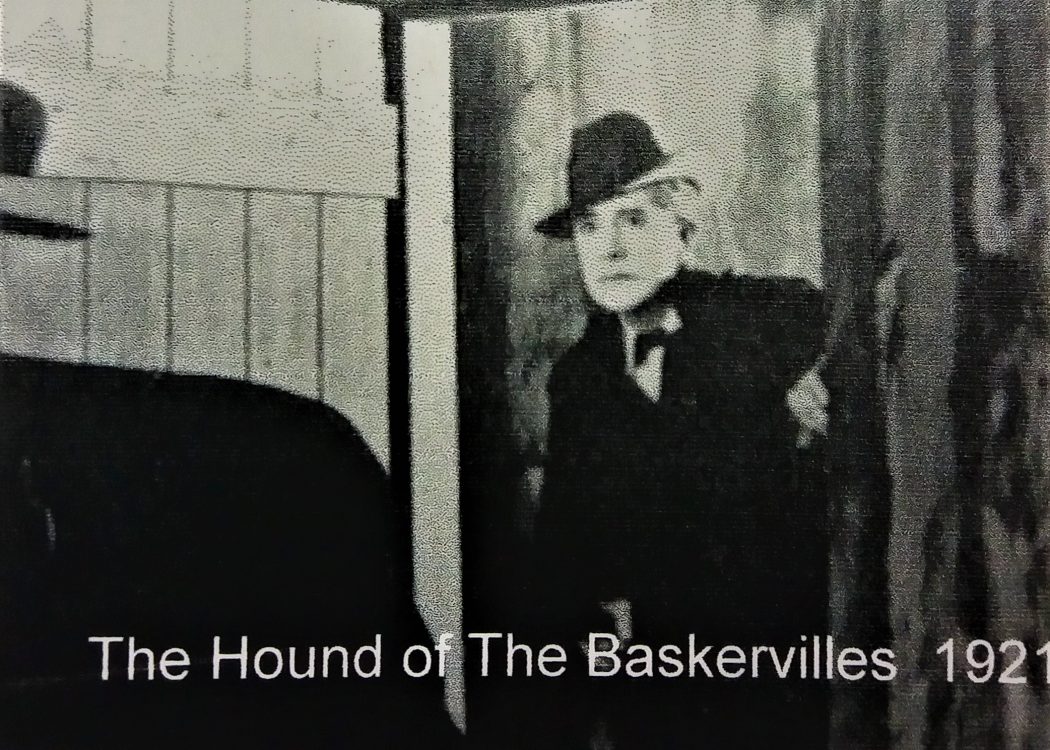 'The Hound of the Baskervilles' (1921), silent mystery film based on the Sherlock Holmes novel and starring Eille Norwood. 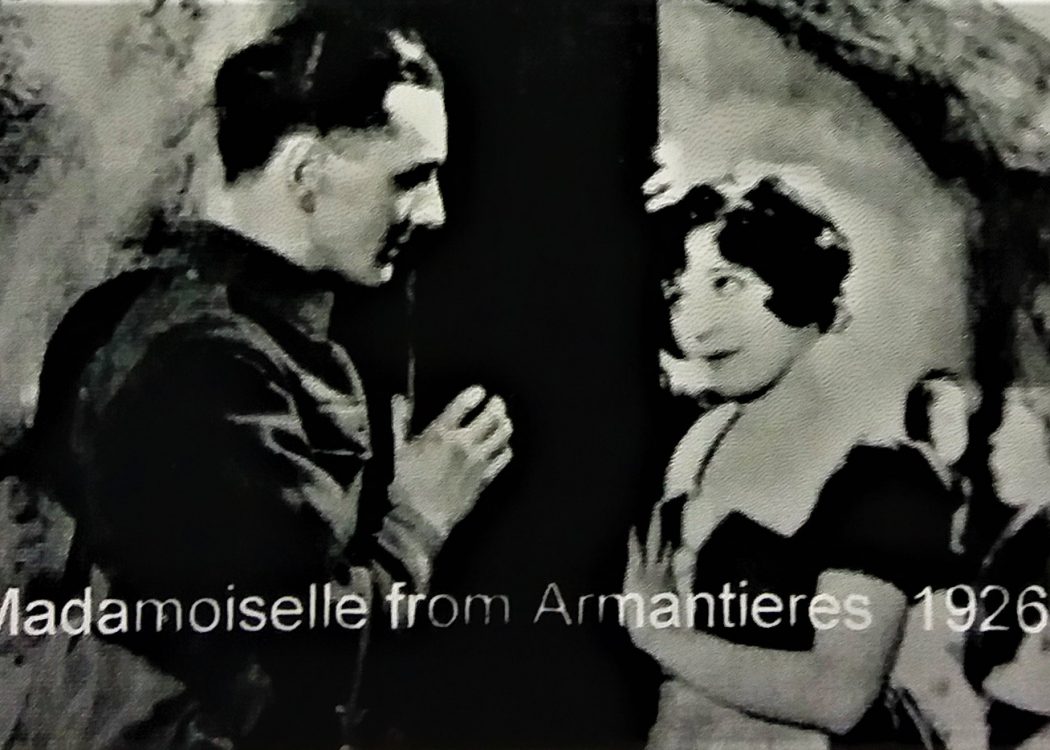 'Mademoiselle from Armentieres' (1926), a First World War silent drama film. Only a third of this film is held by the British Film Institute, with the remaining parts classed as 'missing, believed lost'. 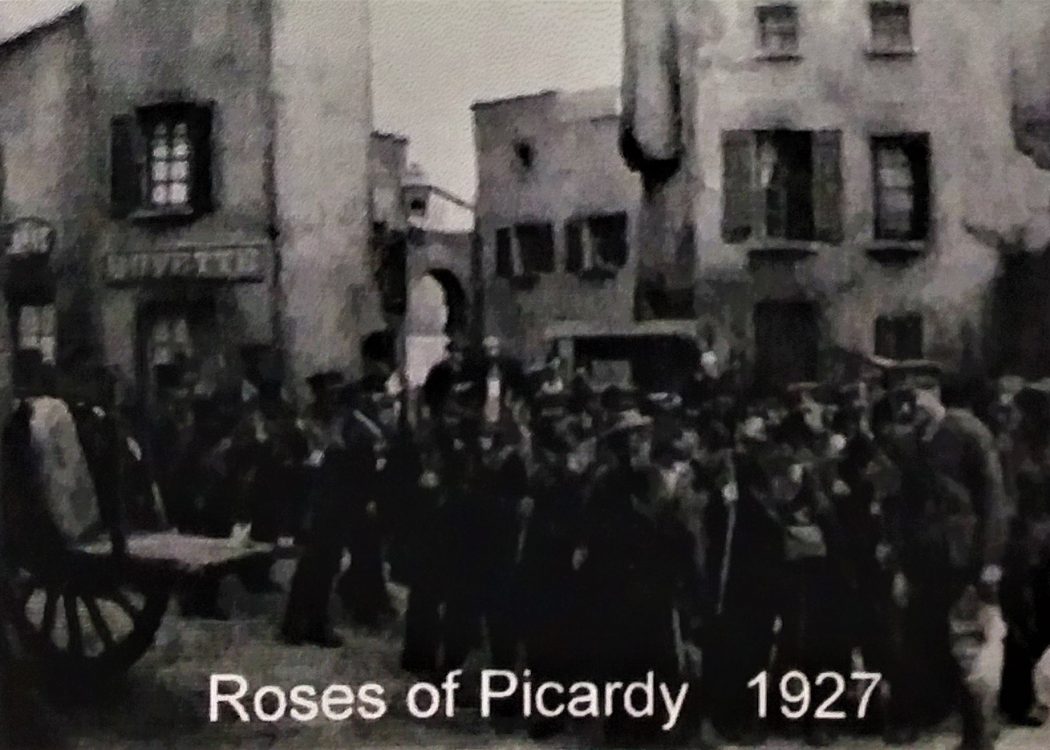