Old Meg, the Witch of Thorpe

For Halloween this year we tell you the tale of Old Meg, a 17th Century Witch living in Thorpe, a village in Norton. 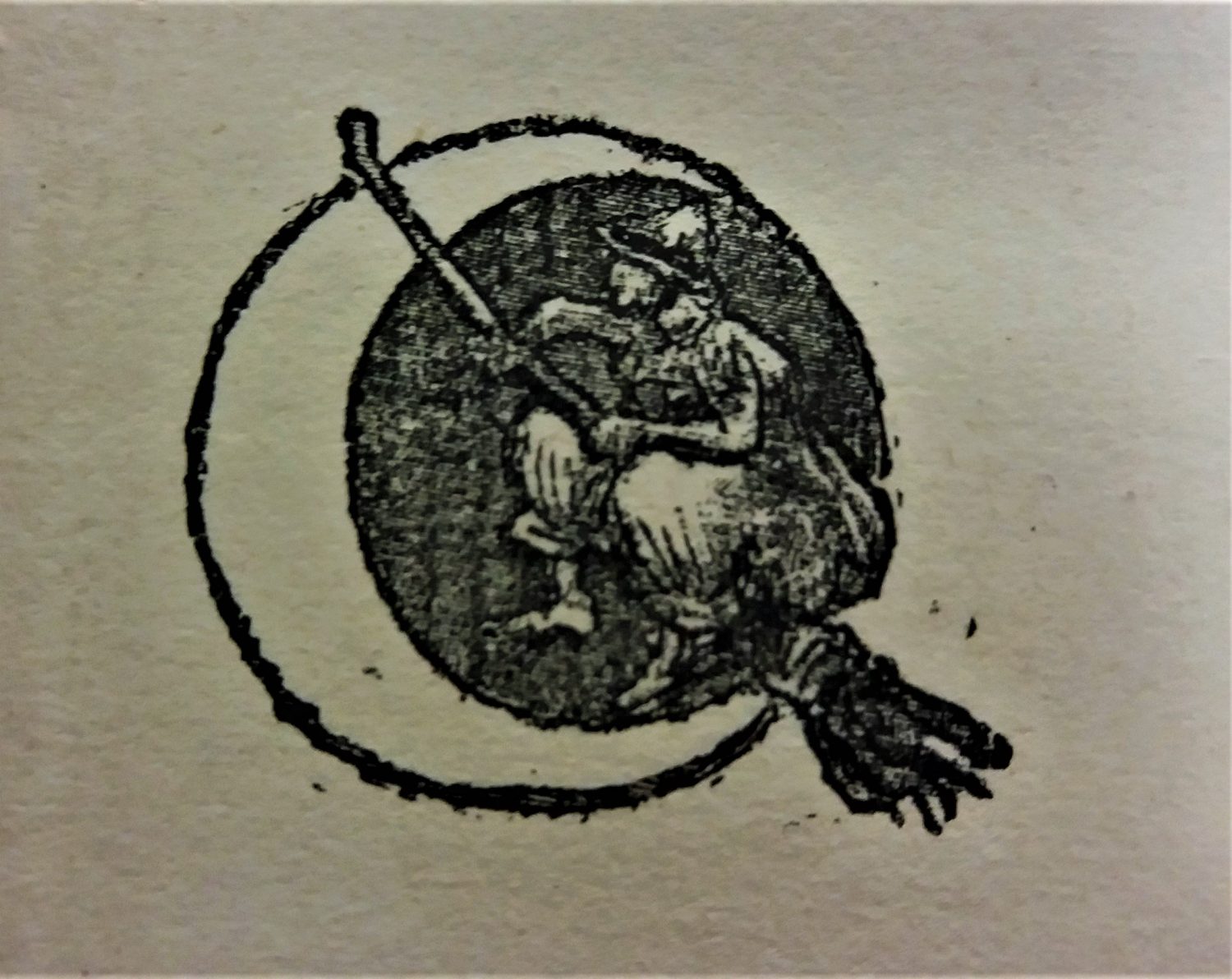 In the mid-17th Century Thorpe was a small village in Norton, populated by farmers and overseen by the Lord of Blakeston Hall. Old Meg was one of the villagers and she lived alone, apart from some chickens, goats, and cats. She was often seen as strange by her neighbours and left alone, until a fateful time when the village was struck by a deadly illness.

The cows and sheep of Thorpe began to die from a sickness that could not be treated by normal medicines. The farmers were beside themselves being unable to cure their animals – until some noticed that Old Meg’s animals were still alive and unaffected. Perhaps she had some otherworldly powers over the sickness and could help the village?

Old Meg was asked for a cure, and she simply told her neighbours that there was an outbreak of the ‘murrain’, what we now call today foot and mouth. It could be passed by tainted water, so the villagers were told to not take their animals to drink at certain watering places and keep them penned in until the outbreak passed.

Some did not believe her, but those who did heeded her advice. Surely enough most of the remaining animals in the village survived and, as Old Meg predicted, the murrain did pass.

A few years later a new illness came to the village – The Plague.

Also known as the Black Death or Bubonic Plague, the Plague was spread by fleas biting people. It inflicted a debilitating flu-like illness, painful swellings and boils, and many died within a week of contracting it. It also spread quickly – earlier outbreaks in the 16th Century had killed hundreds in Darlington and Billingham.

When the Plague led to the sickness of many children in Thorpe, those who remembered how Old Meg had ‘cured’ the animals of the murrain believed that she could help the children recover. But the Plague was very different to the murrain, and this time there was nothing Old Meg could do. Many children died, and, maybe out of malice for her inability to cure the Plague, Old Meg was condemned by her neighbours as a Witch.

While Witches had been seen at the time as cruel and capable of terrible magic, in reality they were very intelligent people, pioneers of natural healthcare, and many of their ‘cures’ had come from knowledge and common sense – Old Meg had known that drinking infected water spread the murrain, so of course not drinking it had been the best course of action. Unfortunately, her neighbours who had once been grateful for her help had not seen it that way.

Old Meg was brought before the Lord of Blakeston Hall by some of the irate villagers to undergo a trial. The Lord would not listen and refused to take her to trial. However the villagers of Thorpe grew more forceful in their demands, and in the end in order to keep the peace the Lord decided to send Old Meg to Durham, which at this time was one of the centres for Witchcraft trials in England.

Witchcraft had been outlawed in England in 1542 and was usually punishable by death. The worst Witch Hunts took place during the 17th Century, led by men calling themselves Witchfinder Generals who arranged the deaths of hundreds of people under the suspicion that they were Witches.

Old Meg was tried at Durham, found guilty of being a Witch, and was sentenced to death by burning at the stake. Before being executed she is claimed to have said –

“I’m innocent and, if I’m to die, then I curse the name of Blakeston – and may it die by fire and water.”

The Blakeston family did eventually lose their titles and status in Norton, and most of Blakeston Hall was destroyed in 1941 when it was bombed by German aircraft.

So had Old Meg been a Witch after all, and had her curse just taken time to come into effect? Or had she been a victim of superstition, and had the fall of the Blakeston family been a coincidence?