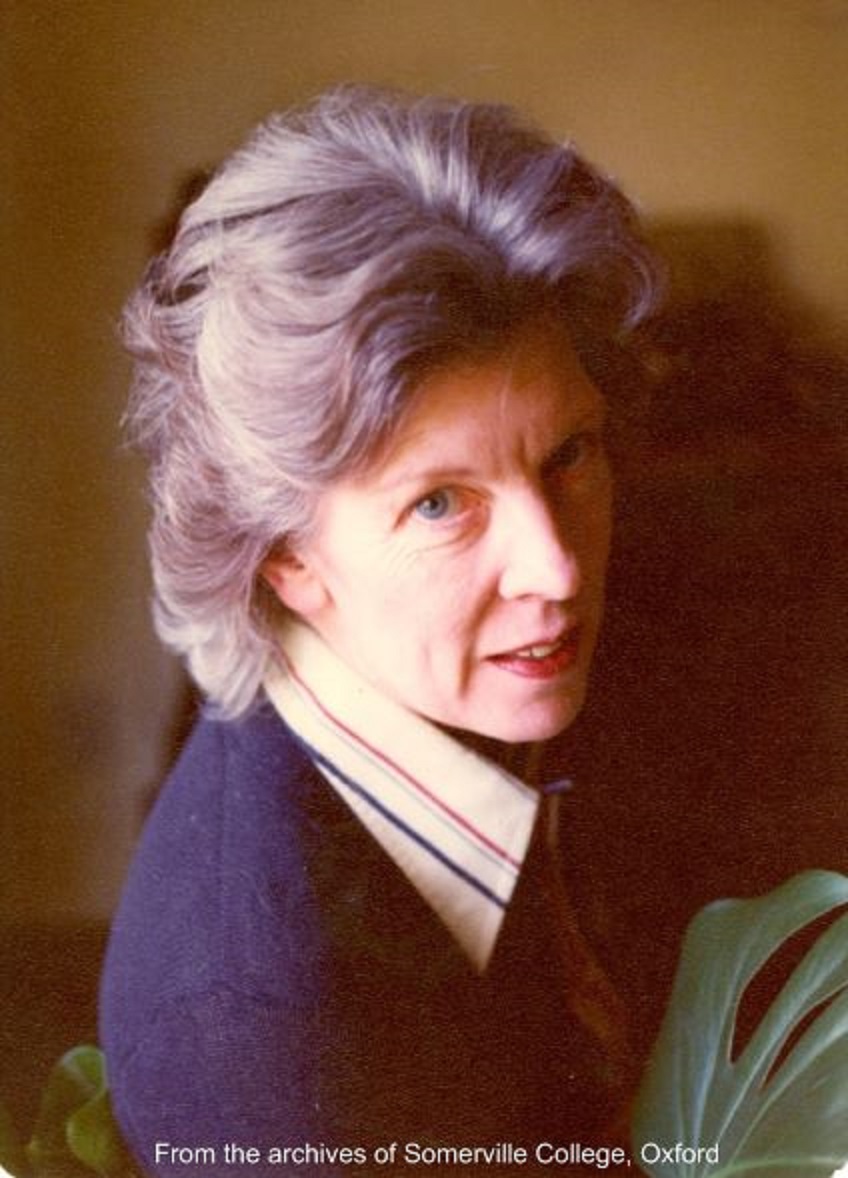 The beautiful building that now houses Kirkleatham Museum has had many uses in its 300 years. Built as a free school for local boys in 1709, it became a refuge for the poorest in the community in the Victorian days, then the home of the daughter of an American President in the 1900s.

In order to tell Philippa’s story we will first start with her mother, Esther Cleveland who was born 1893, and was the daughter of President Grover Cleveland and the only child of an American President to be born in the White House. During the First World War she became a nurse and worked for a while in London where she met William Bosanquet, a captain in the Coldstream Guards. After the war the two married in Westminster Abbey and William became a manager of a steelworks factory in Cleveland, so the family settled in Kirkleatham Old Hall, now Kirkleatham Museum. 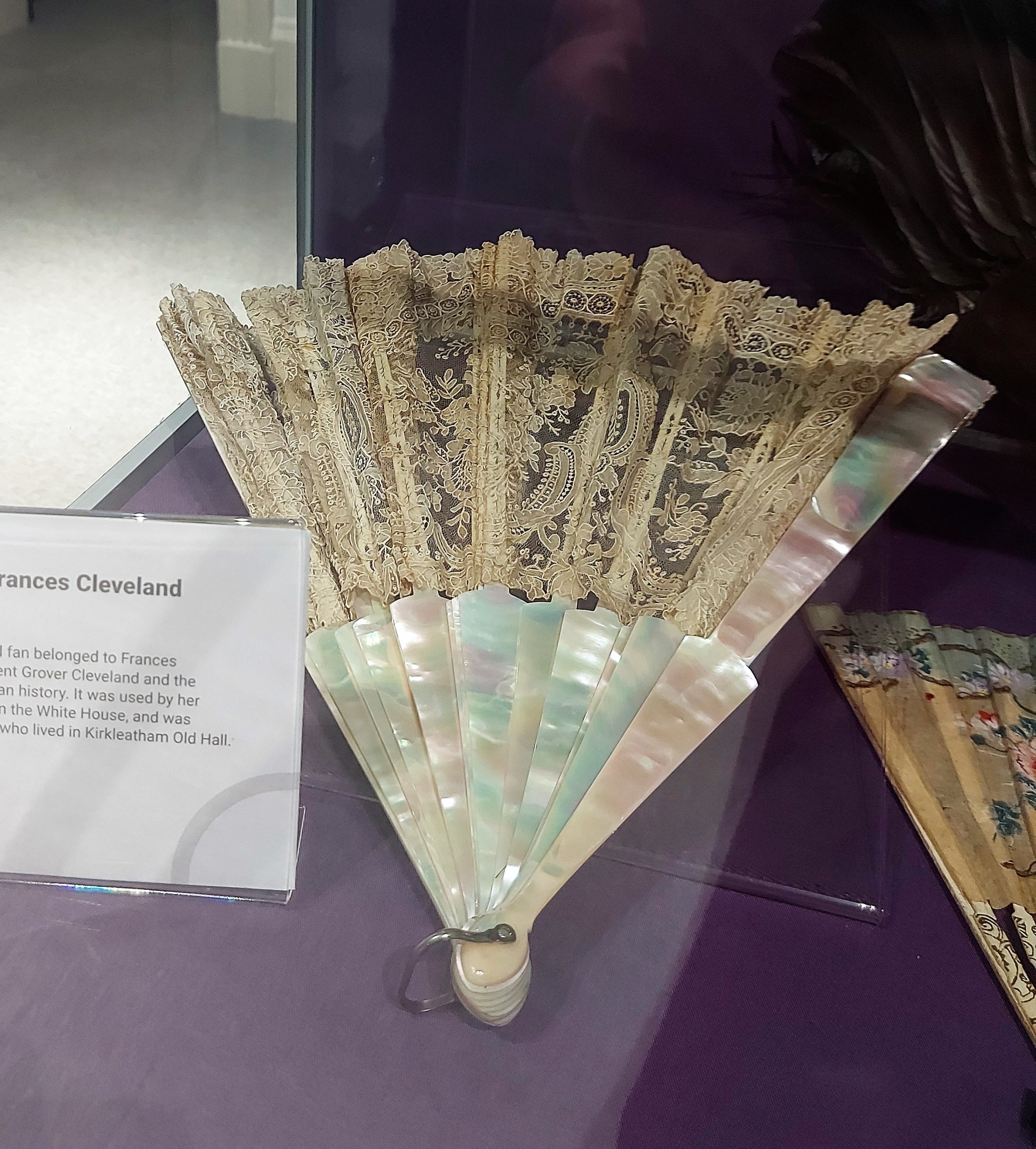 Esther gave birth to her first daughter Philippa on October 3, 1920, in Lincolnshire, and she grew up in Kirkleatham Old Hall. Philippa would go on to become a famous philosopher, writing many books and academic papers, and was a member of the American Philosophical Society.

Growing up Philippa’s life was one of privilege. The family home was staffed by servants who looked after her every whim, and she would regularly go to balls hosted by Lord Zetland. She also enjoyed horse riding and fly fishing. 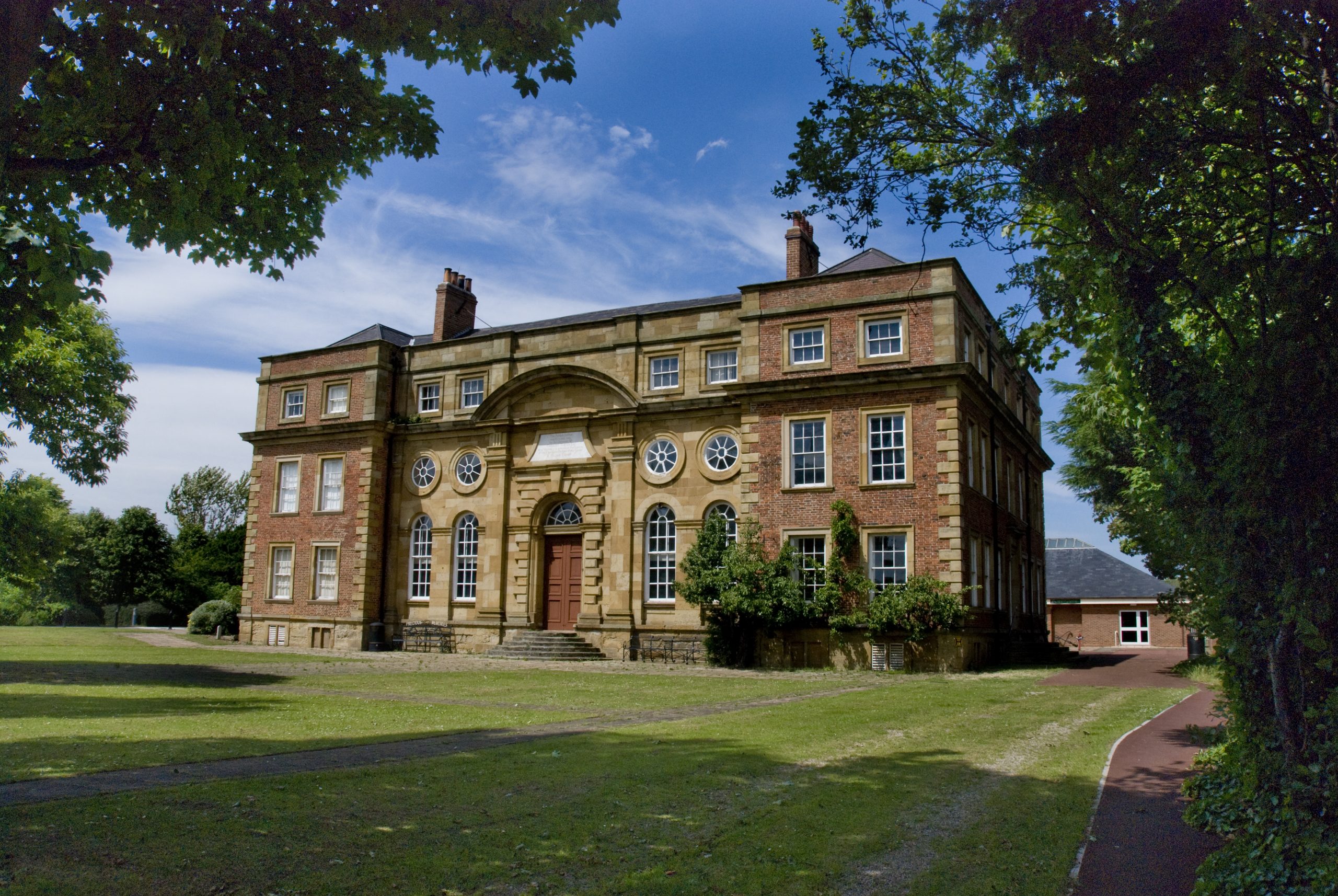 Although she stated in later life that she was modestly taught by governesses at home who left her ‘extremely ignorant’ and didn’t know which came first ‘the Greeks or the Romans’, she nevertheless attended St George Ascot boarding school in Berkshire for a while as a child, although being taught at home formed the main part of her education.

Education was incredibly important to Philippa, and she was inspired by her last governess to go to Somerville College, Oxford to pursue a degree in philosophy. Her time at university coincided with the beginning of the Second World War and this gave her a lot of material to develop her thinking on ethics and the ideas of morality.

She gained her bachelor’s degree in 1942 and a year later moved to London permanently to carry out war work as an economist for the Royal Institute of International Affairs at Chatham House in St James’s Square. She lived in a small modest flat with her fellow student and friend Iris Murdoch who later became a famous novelist.

Iris was the one to run the home as Philippa had always had servants to do things for her, she didn’t know or expect to clean or tidy up after herself. Living independently was difficult compared to her well-to-do life at Kirkleatham. But the war gave her independence and allowed her to do things that wouldn’t have been possible before such as attending parties and travelling around London unchaperoned. Iris and Phillipa became close and during air raids the two would huddle in the bath for safety. 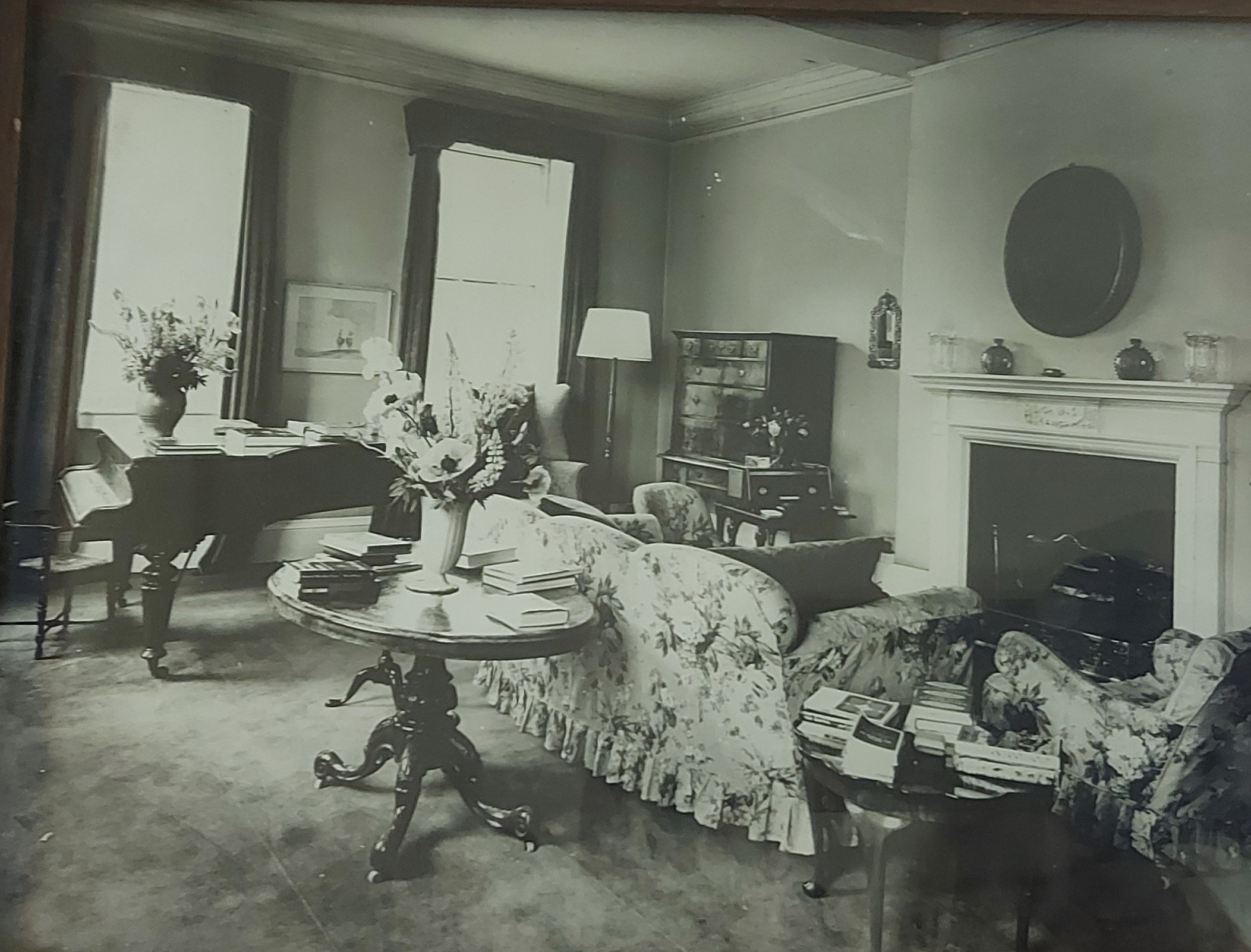 During the Second World War, Philippa and her mother Esther wrote letters to each other constantly. They would discuss things like how Philippa and Iris should decorate their flat with Esther giving advice on the soft furnishing. This image shows the family living room at Kirkleatham Old Hall. Image courtesy of Kirkleatham Museum and Grounds.

In 1945 Philippa married Iris’s ex-lover the historian Michael Richard Daniell Foot, straining their friendship. Philippa and Michael divorced in the 1960’s after which her friendship with Iris resumed. During their reconciliation in the 1960s Murdoch and Foots relationship became a romantic one.

“Sometimes I feel I have to invent a language to talk to you in, though my heart is very full of definite things to say. You stir some very deep part of my soul. Be patient with me and don’t be angry with my peculiarities. I love you very much.”

Philippa spent her life teaching and researching philosophy at Sommerville College, Oxford and held visiting professorships in America until she moved her work there permanently in the 1970s when she became Griffin Professor of Philosophy at the University of California. She split her time between America and the UK for the rest of her life, dying on her 90th birthday in 2010. Her ashes were scattered next to her sisters at St Cuthbert’s Church, Kirkleatham.