Ralph Spark and Sons was one of the best-known bakery and café chains in the Tees Valley, and while the company is no longer in business, its legacy lives on in the Art Deco-style Daylight Bakery which still stands in Stockton.

Ralph Spark was born in Stockton in January 1860. He trained as a grocer and confectioner and he found his passion in baking. In 1880 Spark founded his own bakery and café at Bishopton Lane, just off Stockton High Street. To begin with he could only afford to have one assistant work with him, but in time his finances increased and he could hire more people.

As well as being hard-working, Ralph Spark was also charitable. He worked as a teacher at the Paradise Row Primitive Methodist Church, and at his own expense supplied breakfasts to 250 schoolchildren in 1892 during a time when their schools were unable to feed them. He took an active part in the Town Council and was Mayor of Stockton twice, in 1920 and 1936. 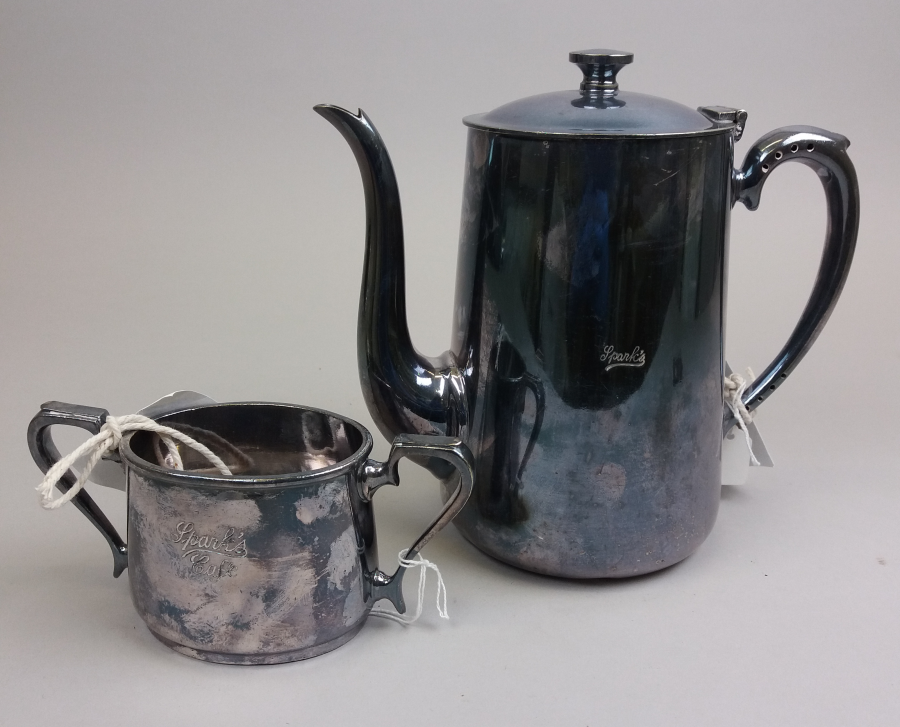 In 1900 another bakery and café opened at Yarm Lane. Four more shops opened in Middlesbrough and Stockton between 1911 and 1914. When the First World War ended, Spark’s business received renewed demand and they expanded into Darlington and Hartlepool. At this point Ralph Spark started bringing his sons, John and George, into the business with him. The business soon became known as Ralph Spark and Sons. 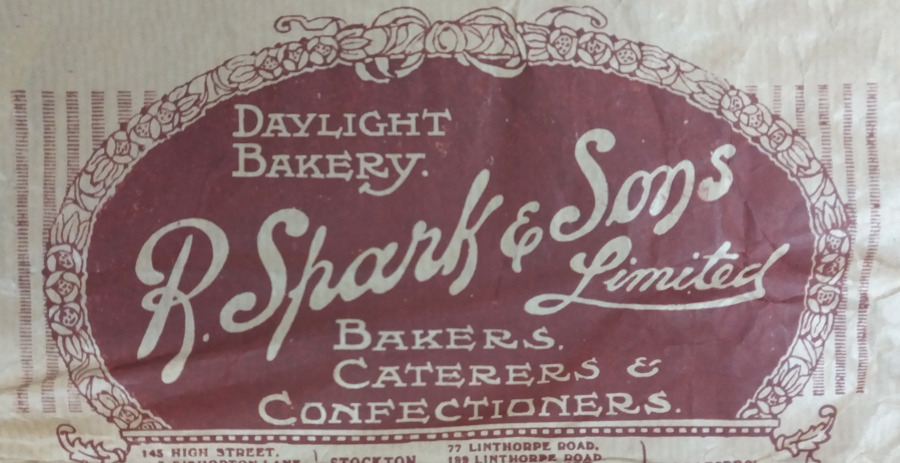 As the years went on and business increased further, the Spark family realised that they needed to invest in increased production and modern technology. In 1938 construction on the new Daylight Bakery began at Bishopton Avenue in Stockton. It was designed in the Art Deco style by a local architect, Robert Ridley Kitching.

The Daylight Bakery opened in May 1940. It had been fitted with new labour-saving machines, which could quickly and efficiently make bread, cakes, biscuits and pastries. Sadly Ralph Spark had not lived to see the opening of the bakery – he had died on the 25th May 1939 at his home, aged 79. Ever the hard-worker, Spark had been working at the main offices the previous day despite being in ill health. 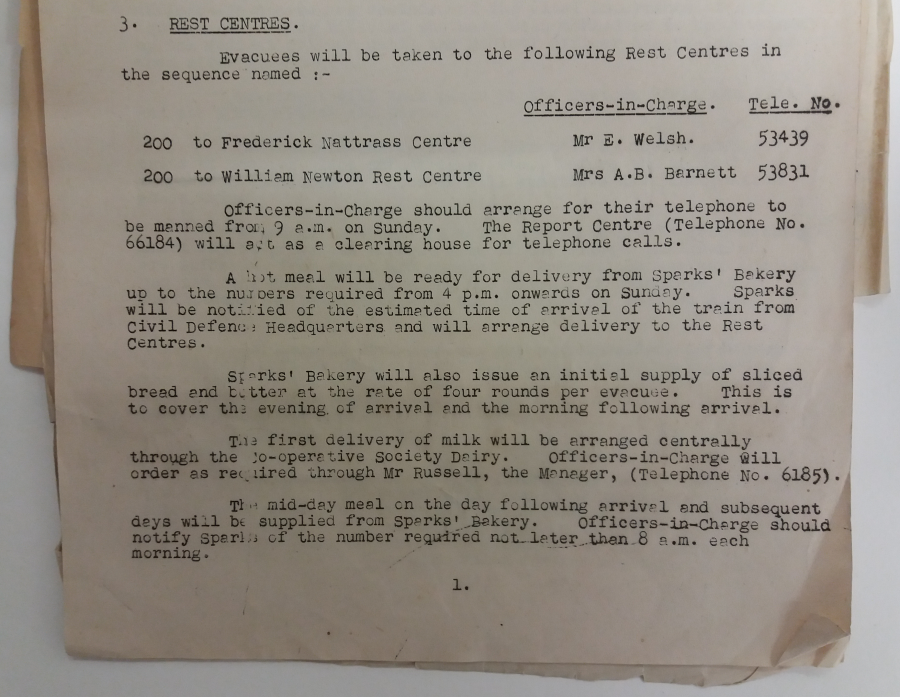 Spark’s Bakery also played a small but crucial part in the war effort during the Second World War. In August 1944 400 evacuees from London arrived in Stockton. Upon arriving in the town, they were given supplies of bread and hot meals by the Bakery before being settled in temporary accommodation.

The Spark family’s business continued successfully until the 1980s. In 1985 the Daylight Bakery on Bishopton Avenue closed permanently. While most of the building was demolished, its iconic front offices were left untouched. In recent years restoration work was carried out to the building and it was converted into residential apartments.