Richard Pickersgill had been a talented member of the British Admiralty and Captain Cook’s crews. But his life and career were tragically cut short. 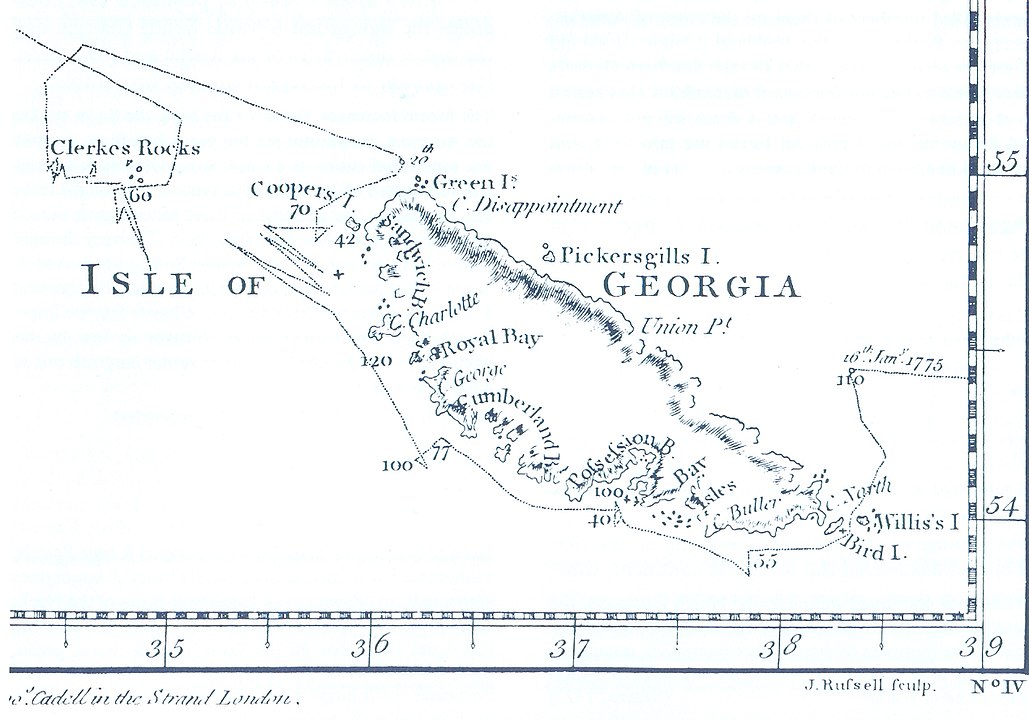 Richard Pickersgill was born in West Tanfield near Ripon in 1749. His uncle had been a servant to George Jackson, the Chief Clerk of the Admiralty, and it was Jackson who had helped to secure Pickersgill a place as a seaman aboard the ‘HMS Dolphin’ in 1766.

‘HMS Dolphin’ had been the first ship to sail around the world twice. Under the command of Captain Samuel Wallis the ship had set sail on the second voyage to find the best location where the Transit of Venus may be observed. A year later this was discovered – Tahiti. Pickersgill then went on to be enlisted onto the ‘Endeavour’ in 1768 to observe the Transit.

Pickersgill held the title of Master’s Mate to the Ship’s Master, Robert Molineux. When Molineux contracted dysentery and died during the voyage in April 1771, Pickersgill was promoted to Master.

After returning to England in July 1771, Pickersgill realised he had acquired a new standing in polite British society. His new life became a whirlwind of meetings with the wealthy and powerful of North Yorkshire. This included a visit to the home of Ralph Jackson, a North Yorkshire squire, where he stayed for over a month. The two engaged in social gatherings with the landed gentry and went out hunting and shooting.

Having impressed on the first voyage, Pickersgill was appointed to a higher position as third lieutenant by Captain Cook for his second, and it was on this journey that he proved to be a skilled surveyor of the seas. At some point in the voyage the ‘Resolution’ needed to moor for six weeks in the south of New Zealand, and Pickersgill identified a natural harbour in which the ship would be safe. Captain Cook named the harbour ‘Pickersgill Harbour’ in his honour.

Captain Cook recruited Pickersgill again for his ill-fated third voyage to discover and sail through the North-West Passage. This time Pickersgill was put in command of a ship, the ‘Lyon’. His mission would be to sail across the Atlantic, past Greenland and above Canada, to provide assistance to the ‘Resolution’ to sail back to the Atlantic after crossing the passage. At this point Pickersgill was at the peak of his career, trusted by Captain Cook and in a position of great responsibility. However, despite his abilities and efforts, it was noted by other members of the crew that Pickersgill had a fondness for grog, the watered down rum served daily to the ship’s crew.

The ‘Lyon’ proved to be ill-equipped for the severe conditions of the voyage, and Pickersgill was forced to turn back and return to England in disgrace, only six months after he had set sail. In the months that followed he was accused of drunkenness and court-martialled.

Having being dismissed from the Navy, Pickersgill managed to retain his ability to sail by becoming a privateer, but any chance of restarting his career was not to be – in 1779 while boarding a ship docked in London, he fell into the Thames and drowned. He was only 30 years old.