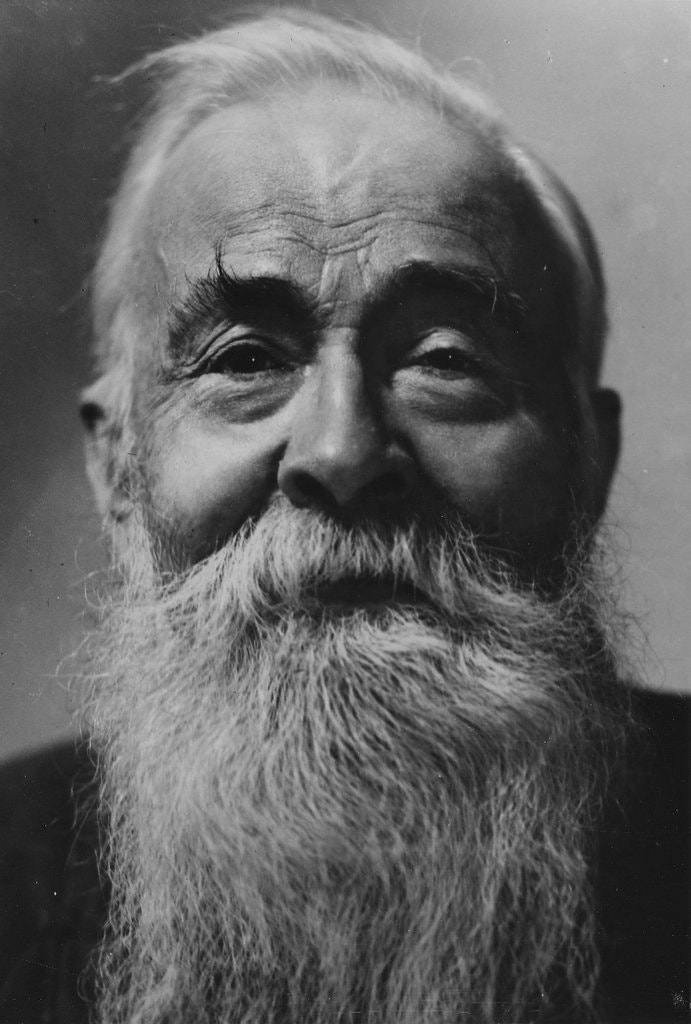 Edmund Backhouse was born into the famous Quaker banking family in Darlington. He was the son of Johnathan Backhouse, who merged Backhouse bank with that of Barclays. Edmund attended St George’s School, Ascot where he was a fellow student of Winston Churchill, they both later recalled how cruel and ‘sadistic’ their headmaster had been. From here he went to Winchester Collage and then onto Merton Collage in Oxford in 1892.

His education is typical of someone born into wealth during this time and it cost a lot of money. However, Edmund managed to get himself into considerable debt. In 1896 he helped raise money for Oscar Wilde during his famous libel trial but instead of giving the money to the cause, he spent it on jewellery for himself. It was the embezzlement of this money that forced him to flee Britain later that year. He never finished his degree, but during his time at collage he excelled at languages, especially Mandarin.

He settled in Beijing, China and worked as a translator for journalists, writers and businessmen. He became known as a famous Chinese scholar, although he was later proved to be the fake author of two books. He was also later criticised for re-enforcing stereotypes of Chinese culture to western society, mainly that the Chinese where un-civilised, highly sexed and a dangerous and devious society.

Edmunds self-imposed exile lasted his whole life. He always hoped to be invited back to England to be professor of Chinese at Oxford, he even sent the university hundreds of rare Chinese manuscripts. Despite this the call never came and even upon inheriting his father’s Baronet in 1918, he refused to go back to England. He developed a hatred and bitterness to his home country which escalated during the Second World War.

Decadence Mandchoue is the title of Edmunds autobiography that was written towards the end of his life in 1943. The memories told of Edmund’s openly gay life with explicit detail and he claimed to have been a lover of Oscar Wilde, Wildes lover Lord Alfred Douglas, British Prime Minister Lord Rosebury and many other famous names of the day.

A year before he passed away Edmund left his memoires with his friend Reinhard Hoeppli with the intention that they would be published but after reading them he decided they were to explicit and controversial to be released to the public. In 1973 Hoeppli invited Hugh Redwald Trevor-Roper, a Professor in Modern History at Oxford and former MI6 agent, to investigate the claims Edmund makes in his memoires.

Trevor-Ropers investigation took him all over the world trying to pin down the life and times of Edmund Backhouse and his research culminated in his 1976 book, ‘The Hermit of Peking; The Hidden Life of Sir Edmund Backhouse’. Overall Trever-Roper’s opinion of Backhouse was damming, labelling his memoires as ‘pornographic’ and ‘obscene’.

Trevor-Roper also claimed that Edmunds stories of his sexual encounters where purely fiction, made up fantasies and lies. More modern research, however, claims that it would be wrong to discredit all of Edmunds claims.

We may never know for sure which situations where a product of his imagination and which were real but what is important here is that a man living in the late Victorian period was openly gay, something that was illegal in Britain at the time. Edmund was fond of the Chinese all male brothels and preferred to live in the Chinses neighbourhoods rather than the foreign quarters.

He was a master of gossip and the back alleys of Beijing were where he gathered (inaccurate) information to sell to foreign journalists and envoys. The British diplomats in China regarded him with great suspicion and general disgust for his activities.