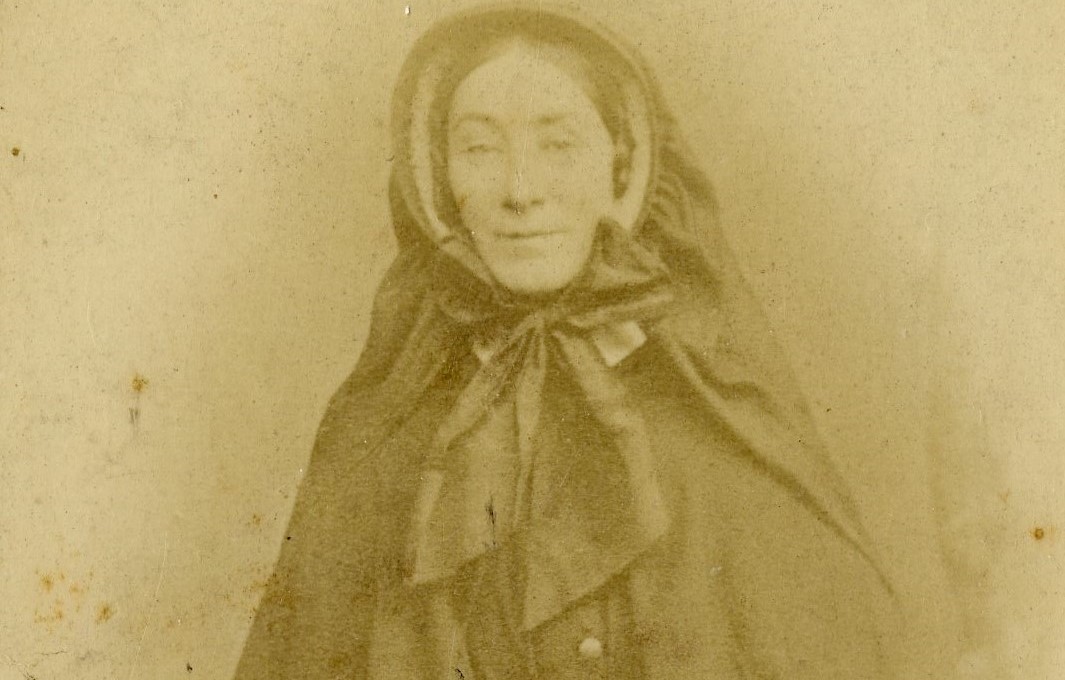 For International Nurses Day on the 12th May we are looking into nursing pioneer Sister Mary Jacques, who created the first cottage hospital in Middlesbrough. The history of nursing and midwifery is a long one, but developments in the Victorian era changed and shaped the way we see nursing today.

In 1839 a married couple founded the famous Kaiserwerth community in Germany. The community was revolutionary in understanding hygiene and operated as a school for those wanting to learn the best nursing techniques in Europe and comprised of a hospital, orphanage, and school. 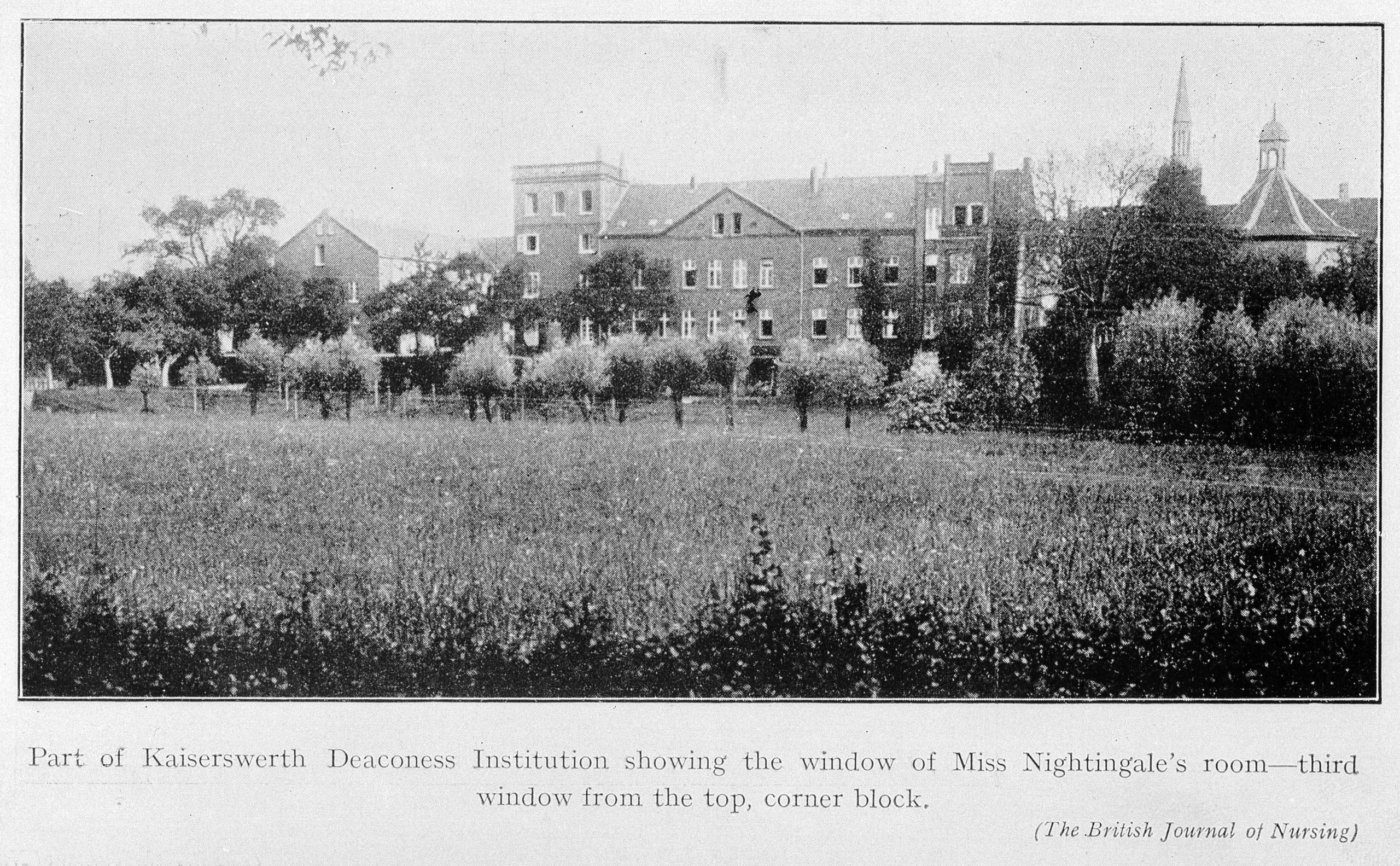 It was to this revolutionary school that Cleveland girl Frances Mary Jacques travelled in the 1850s to undertake her nurses training. This was around the same time as Florence Nightingale was a student at the school too. Mary worked as a private nurse to the mother of Teresa Newcomen of Kirkleatham Hall and it was this association that led her joining the Sisterhood of the Good Samaritan in Coatham. The sisterhood was created by Teresa Newcomen and Reverend John Postlethwaite to treat the working-class poor for free. 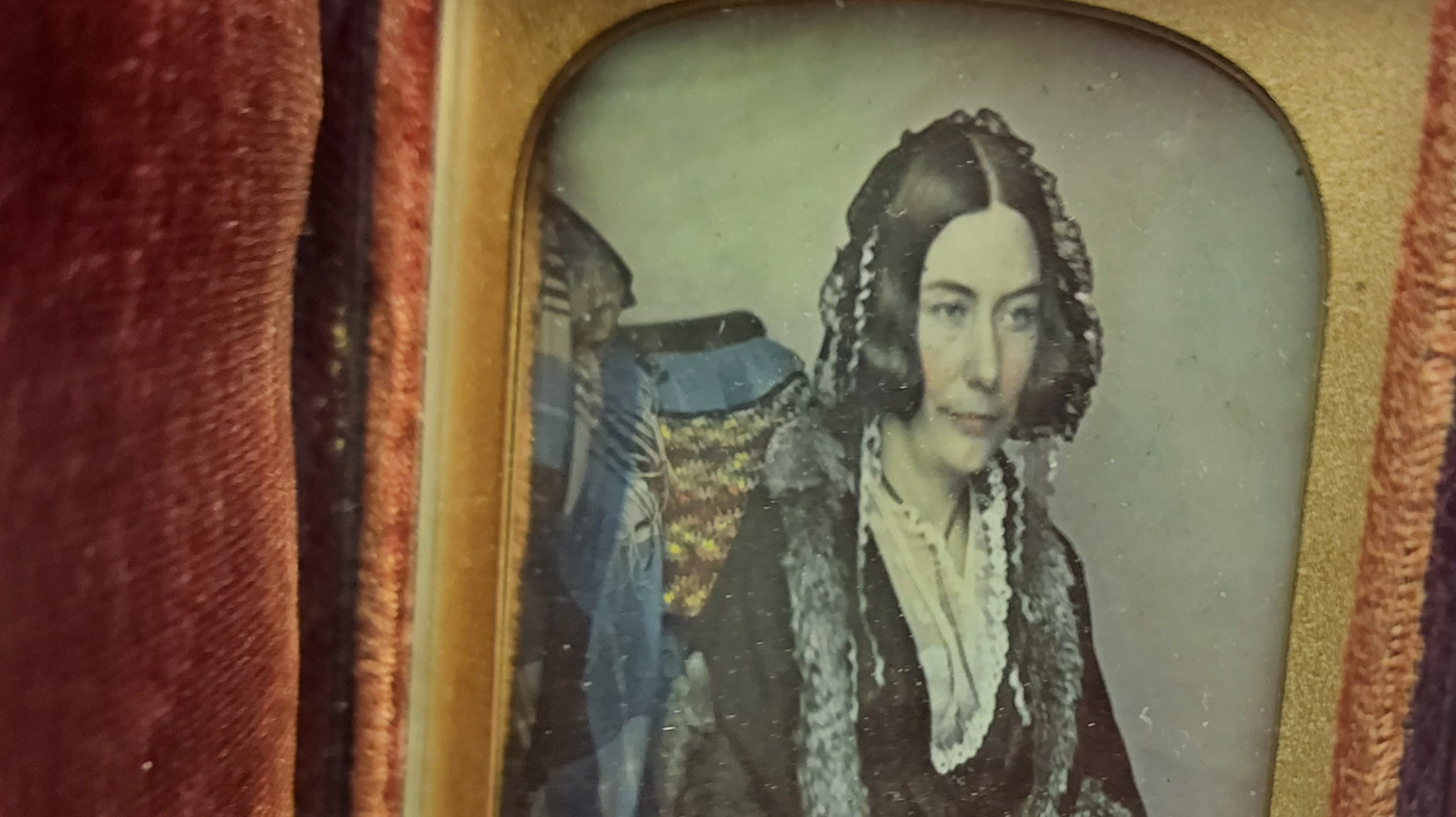 Mary brought back the disciplines of the Kaiserwerth community to Cleveland and the Sisterhood, where they adopted the plain brown dress of the school and their famous nursing disciplines.

In June 1858, the Snowdon and Hopkins Ironworks in Middlesbrough had a terrible accident when one of their steam boilers exploded injuring 13 men, of which two died. The local doctors were called to the scene and some of the men were taken to the most local hospital infirmary at Newcastle, but there was no local facility capable of dealing with these kinds of injuries and most were taken to barns and sheds with only their fellow workmen there to help. Local postmaster, John Jordison went immediately to Coatham to seek help from the Sisterhood. Sister Mary Jacques was one of a few nurses who attended the scene, dispensing lifesaving knowledge and care.

After the accident Sister Mary Jacques spent time attending the working poor in Middlesbrough and was shocked with the level of poverty and extreme lack of medical facilities the town had. Using her own money with help from Mrs Teresa Newcomen, she bought two cottages on Dundas Mews in the town totalling £181. This was the first cottage hospital in the area, and it opened on March 7th, 1859. By the end of that year the little hospital had expanded with two more cottages and a house round the back. It had seen 55 patients in that one year and the local workmen had started giving a penny to fund their treatment. 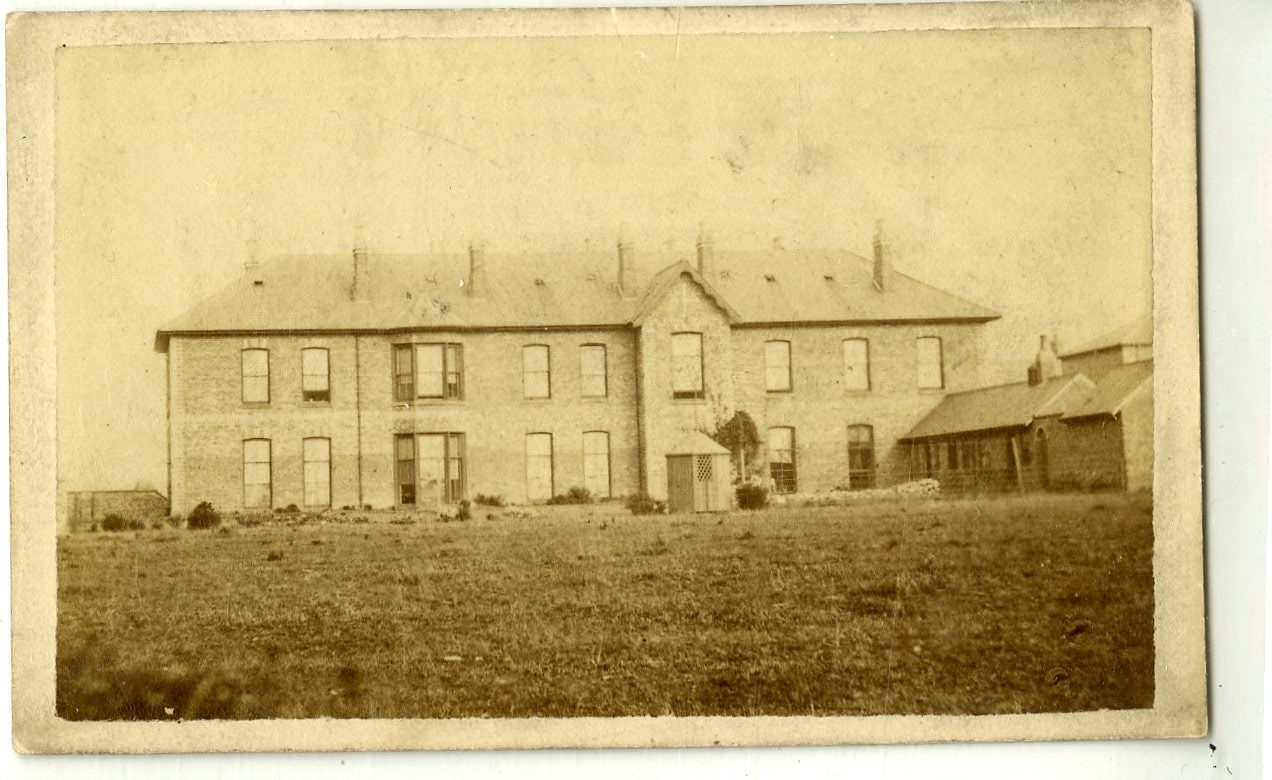 Larger premises were found to build a new hospital in North Ormesby, and it opened its doors in July 1861. The new hospital was largely funded by Mrs Teresa Newcomen of Kirkleatham Hall and Sister Mary Jacques and was run as an independent institution that accepted trainee nurses to learn how the cottage hospital system worked before setting up their own elsewhere. Mary and her fellow Sisters were unpaid for their work and their service was a long and difficult one. But thanks to them, the ever-increasing population of Middlesbrough had some place to go to receive treatment for their injuries, diseases, and industrial accidents.

Although the Hospital at North Ormesby dealt with the more seriously ill patients, the original cottages were kept by the sisters and run as an out-patient facility, tending to minor accidents and ailments. North Ormesby Hospital closed in 1981 and demolished the following year after treating the towns working classes for 120 years. 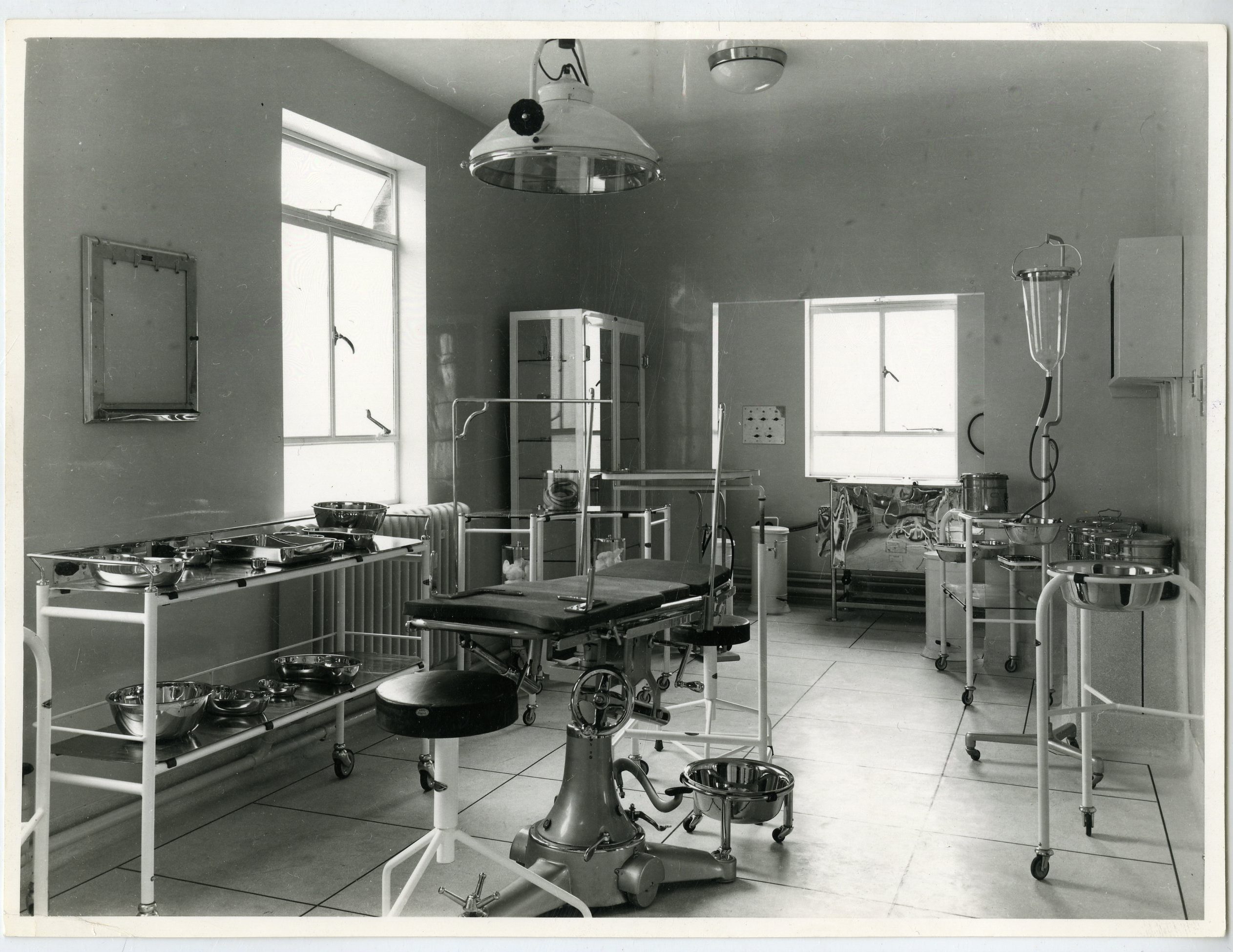 Operation theatre inside North Ormesby Hospital. The large room has a theatre bed in the middle with shiny chrome appliances surrounding it. Image courtesy of Teesside Archives.

As for Sister Mary Jacques, she stayed with the Sisterhood until they fully became a religious order and Teresa Newcomen became the Mother Superior of the order. Some of the nurses did not want to take religious vows and so left the sisterhood, like Mary did in 1875. Mary then went to Highgate in London and died there in 1878. 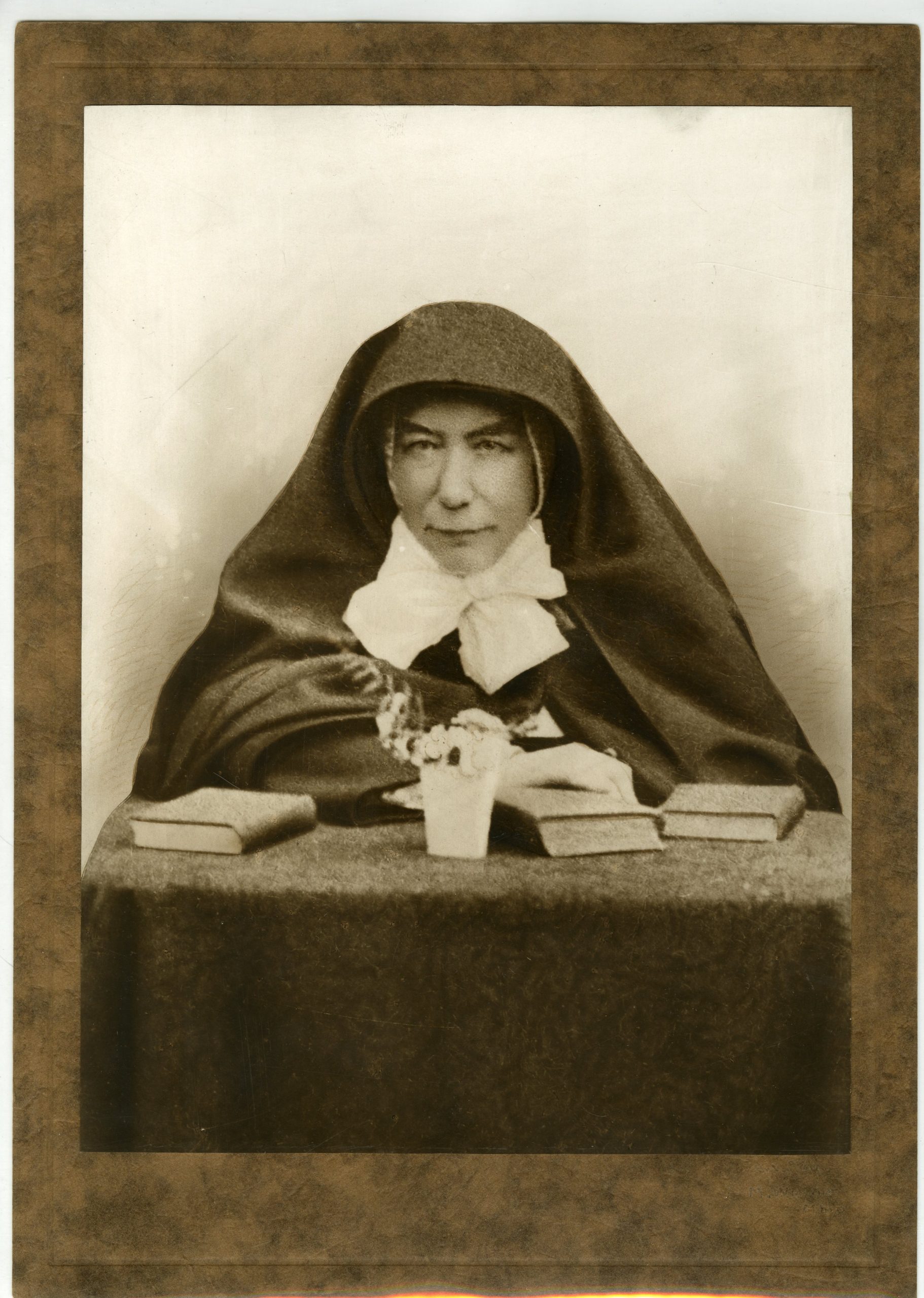 Teresa Newcomen in her religious habit after becoming mother superior of the Sisterhood of the Good Samaritan. Teresa continued to work at the hospital until her own death there in 1887. Image courtesy of Teesside Archives.

Through her hard work, dedication to providing medical help for the working classes and devotion to medicine Mary established a new kind of hospital care in Middlesbrough that was trailblazing!

Did you work at North Ormesby Hospital? Or perhaps you were a patient there? If so we would love to hear your stories. Drop us a line at Teesvalleymuseums@stockton.gov.uk