Between the 1820s and early 1900s, Stafford Pottery in Stockton created high quality ceramic wares. But their business practices brought them a touch of notoriety. 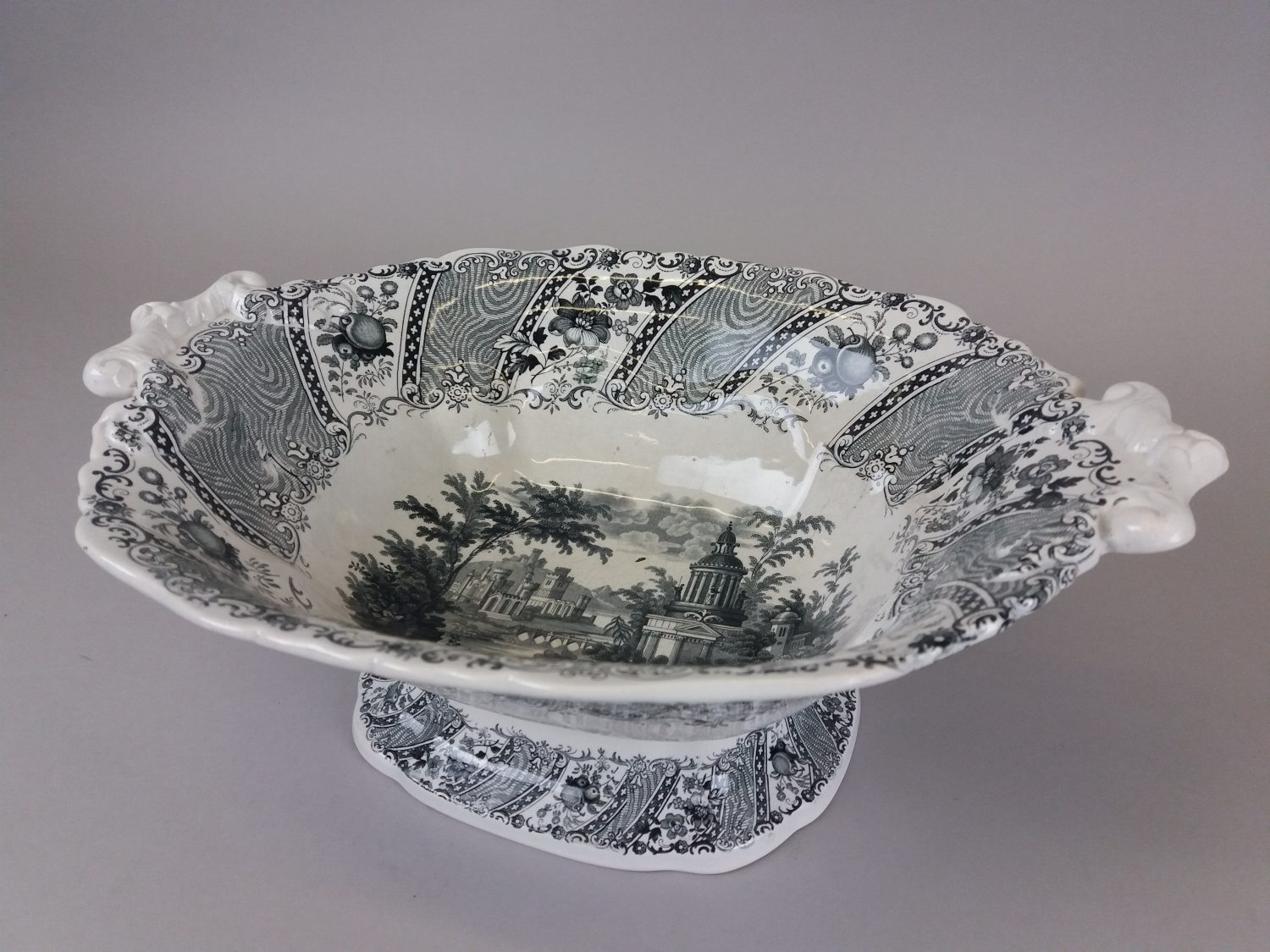 Preston Park Museum is home to many special collections, including ceramics made by local pottery companies. One collection which you can see is a set of dining ware made by Stafford Pottery. In the Museum’s ground floor galleries, a table is set for a fine dinner, and angled as if you were gazing down from above, so you can appreciate the detail of each piece. Stafford Pottery ware was certainly made to a high standard, due to inspiration taken from the Wedgwood Pottery based in Staffordshire, and it was this inspiration which led to notoriety.

Stafford Pottery first began in 1825. William Smith of Stockton, a skilled ceramicist, visited the potteries of Stoke-on-Trent. There he discovered pottery making on an industrial scale and to a high standard. He met a Staffordshire potter, John Whalley, and the two went into partnership. They would be joined in the next four years by two more partners, John Taylor and George Skinner.

William Smith’s pottery was in South Stockton, known today as Thornaby. He boldly decided to name the pottery Staffordshire Pottery Works. It was here that the company made imitations of Josiah Wedgwood’s own Staffordshire Pottery, and they were stamped ‘WEDGEWOOD’. Smith’s business practices were daring and did not escape the attention of Josiah Wedgwood himself. Pottery from the South Stockton works were being mistaken for genuine Wedgwood by buyers in the 1840s. In 1848 Wedgwood decided to take out a court injunction against William Smith. Wedgwood was successful and William Smith had to change the name to Stafford Pottery. 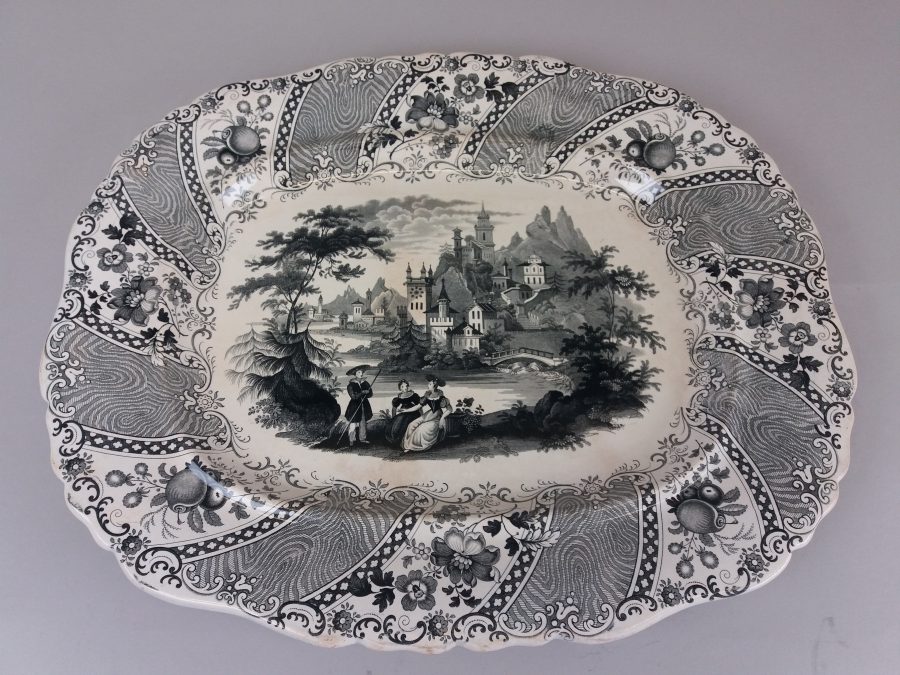 Pottery also ran in the Smith family’s blood. In 1860 William’s brother, James, opened North Shore Pottery in Stockton, and in 1880 his nephew William Henry Smith established Cliff House Pottery in Hartlepool. These two potteries did not last as long as Stafford, but there are examples of their wares kept in the collections of Preston Park Museum and the Museum of Hartlepool.

From 1905 production on the Thornaby Pottery Works site slumped and never recovered. The South Stockton based pottery dissolved in 1912 and the site was sold to Thornaby Council.