The Cleveland Institution of Engineers

Founded in 1864, The Cleveland Institution of Engineers is possibly one of the oldest Institutions of its kind in the world. It contributed to the industrial and technical growth of the Tees Valley and is still a successful Institution today. 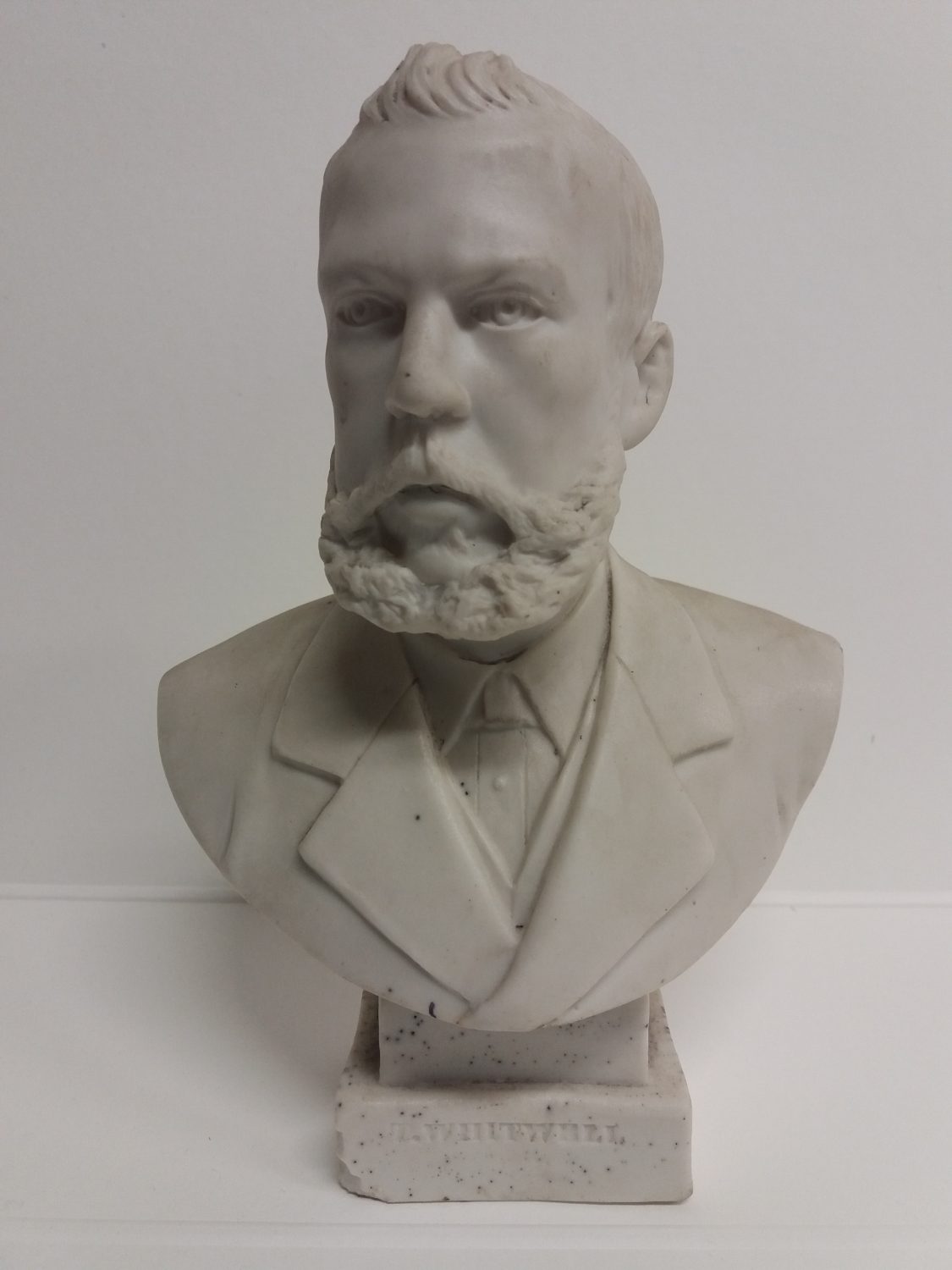 Between the 1830s and 1860s the Tees Valley, or Cleveland as it had been known, went through a long period of rapid industrialisation. Large deposits of iron ore were discovered in the Cleveland Hills by John Vaughan, and together with Henry Bolckow, they built iron and steel works in Middlesbrough and Eston. This attracted labour from all parts of the country and in turn led to the rapid growth of Middlesbrough.

Within this industrial landscape, three local industrialists came together to form the Cleveland Institution of Engineers. They were Thomas Whitwell, Jeremiah Head and Thomas Wrightson.

The aim of the Institution was to enable the regular meeting of engineers and industrialists, the sharing of ideas and the providing of lectures. The group’s first meeting was held in Thomas Whitwell’s home in September 1864, and around 42 people joined as members in the beginning.

Thomas Whitwell, alongside his older brother, was an engineering partner in the Thornaby Iron Works of Messrs. William Whitwell and Co. in Stockton-On-Tees. Thomas was the inventor of hot-blast stoves with fire brick walls, and was also Director of the Southern States Coal, Iron and Land Company based in Tennessee. He was killed in an accident on 5th August 1878 while examining a new form of heating furnace which had been erected in connection with the rolling mills at the Thornaby Works. At the time, Whitwell had been in his second year as the Institution’s President.

Jeremiah Head had started out as an apprentice in 1852 at the works of Robert Stephenson and Co. in Newcastle. He then was made manager of the Steam Plough Works of John Fowler and Co. in Leeds, where he invented a way of signalling by lamps to allow steam-ploughing at night. From 1868 to 1885, he worked with the firm Fox, Head and Co. to erect the Newport Rolling Mills in Middlesbrough. In 1888 he laid out the Bowesfield Iron Works in Stockton.

Thomas Wrightson trained at William Armstrong’s Works, and then in 1866 joined the firm of Head, Ashby and Co., which was part owned by Jeremiah’s older brother, Thomas Howard Head. In 1867 Head sold his interest in the firm to Wrightson and to his younger brother, Charles Arthur Head, and the firm became Messrs. Head, Wrightson and Co.

The Cleveland Institution of Engineers was instrumental in the industrial and academic growth of the area, and in helping to set up Constantine College, which is now part of Teesside University. Throughout both World Wars and the Depression, the Institution continued to provide a regular programme of lectures and scientific excursions. It still exists today and continues to offer a programme of lectures and events where engineers and scientists can meet and discuss new advancements in engineering, technology and science.