Thomas Sheraton was one of the most famous English furniture designers of the 18th Century, along with George Hepplewhite and Thomas Chippendale. 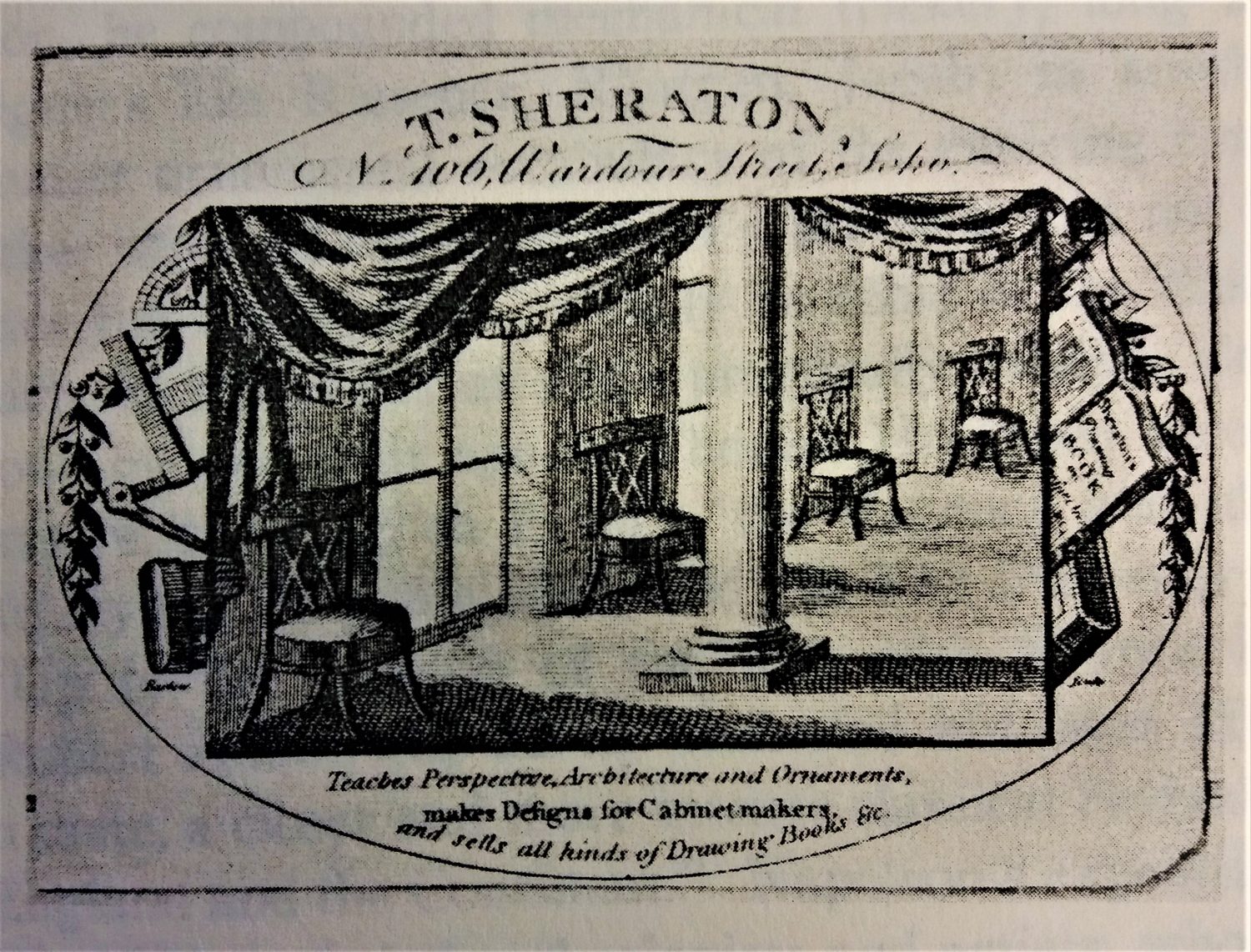 Thomas Sheraton was born in Stockton in 1751. He had a modest education and was apprenticed to a local cabinetmaker. Much of his early life is unknown and he does not appear to have designed any furniture before 1790.

What is known about his early life is that he was deeply religious and preached at Stockton Baptist Church. He published books during his life, and his first was a religious book titled ‘A Scriptural Illustration of the Doctrine of Regeneration’ (1782). It was in this book that he described himself as “a mechanic, one who has never had the advantage of a collegiate or academical education”.

Sheraton worked as a cabinetmaker in Stockton before deciding to move to London in 1790 where he became a teacher in architecture and furniture design. It was also in London that he began publishing his series of books on furniture design, the first being ‘The Cabinet Maker’s and Upholsterer’s Drawing Book’ in 1791. This was followed in 1803 with ‘The Cabinet Dictionary’, and two years later ‘The Cabinet Maker, Upholsterer and General Artist’s Encyclopaedia’. 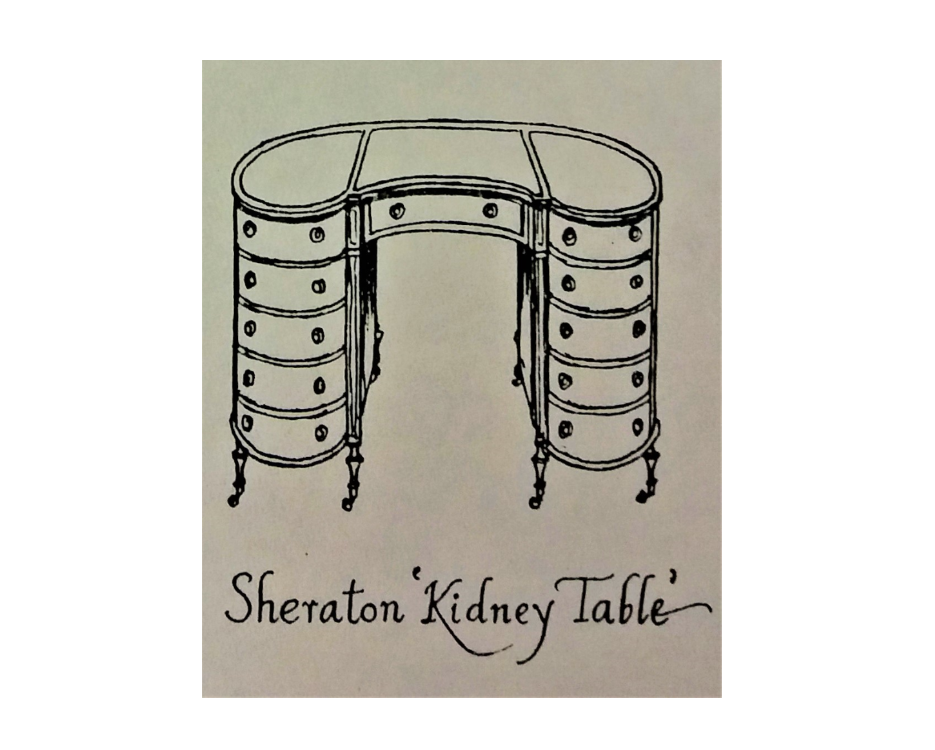 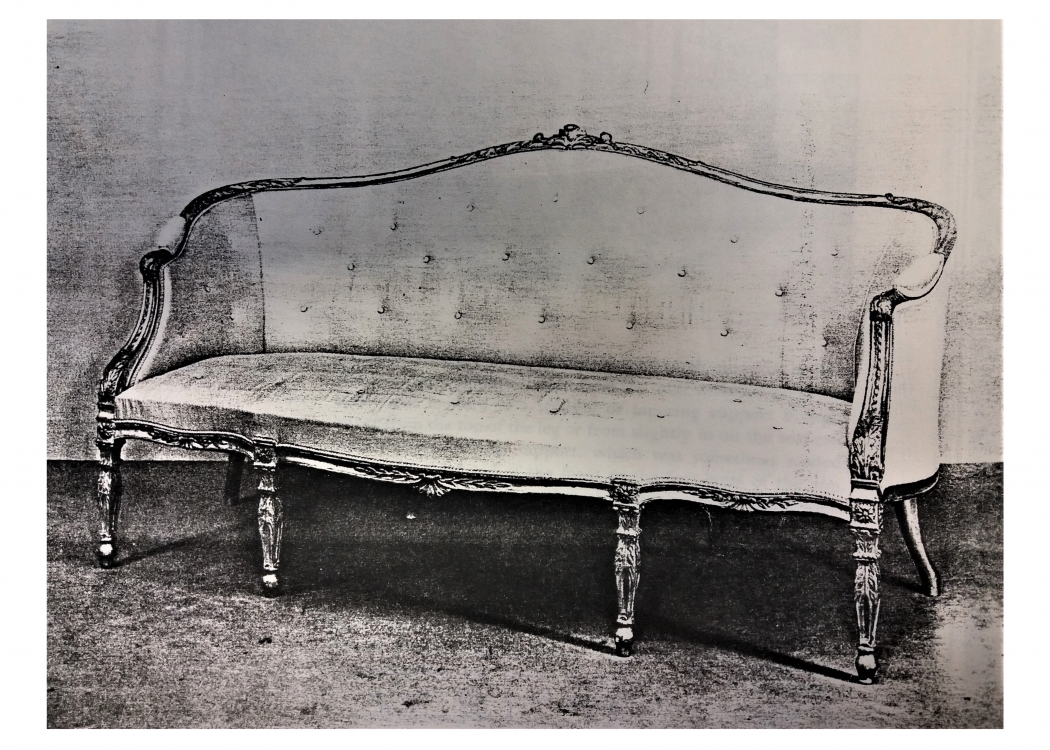 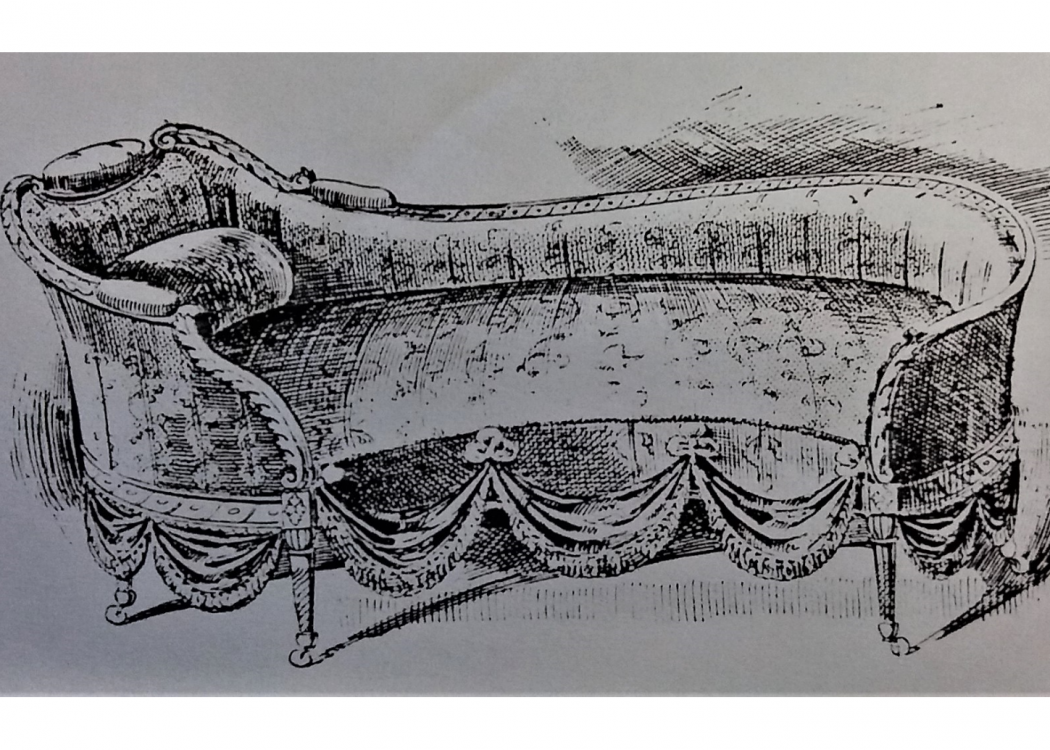 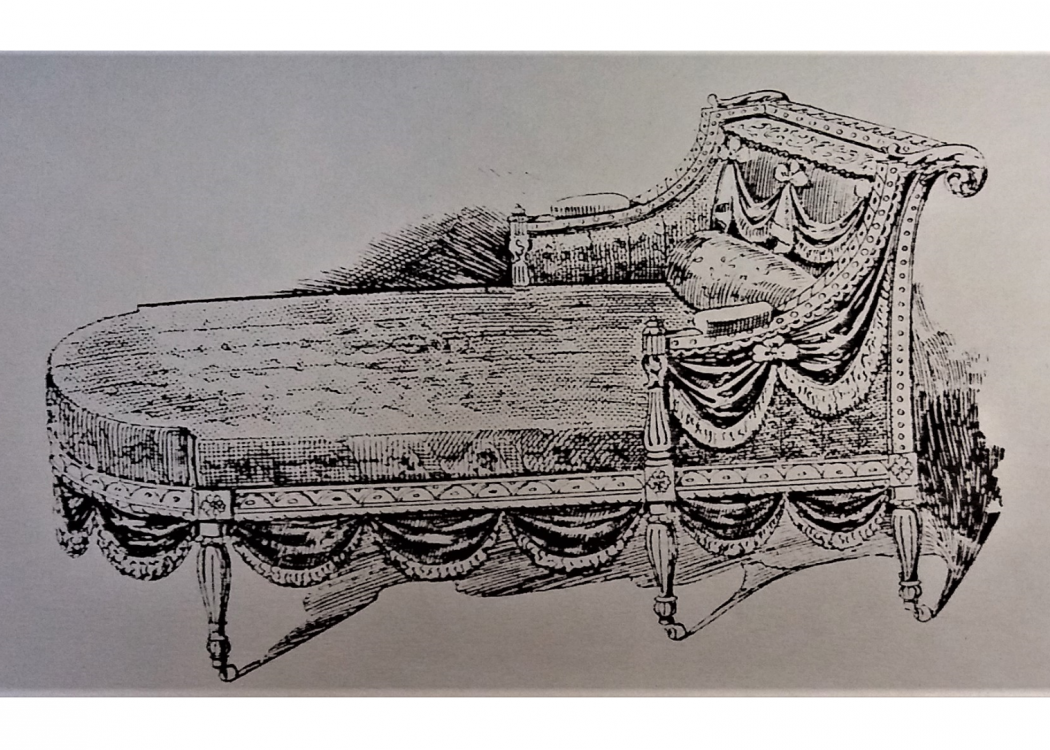 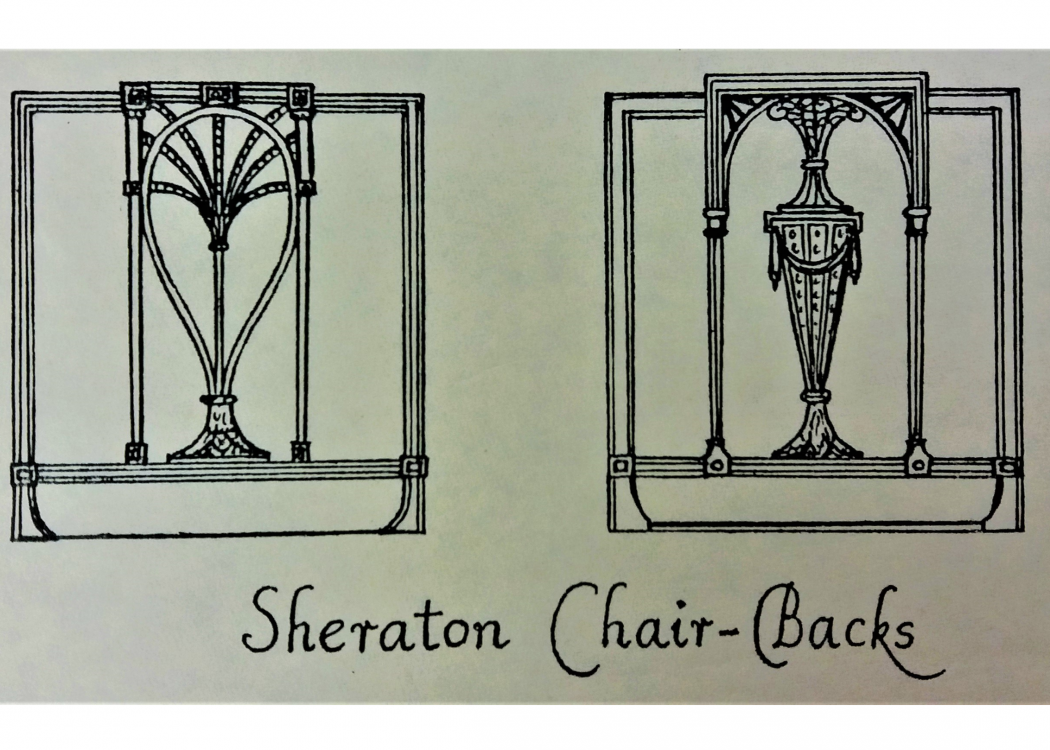 Sheraton style furniture was Neoclassical in design and inspired by the Louis XVI style which had been popular in France between the 1770s and 1790s. Neoclassical furniture rejected the ornate style of previous design periods and instead embraced simpler designs and inspiration from Greek and Roman aesthetics. Sheraton style in turn inspired American furniture makers and their Federal style period of design.

Chairs, desks and cabinets in Sheraton style had well-proportioned geometric shapes, light and delicate appearances and slim, straight legs. Some of the desks were also known to have secret drawers and sliding mechanisms.

It is interesting to note that during his life in London Sheraton did not have a workshop, and some historians believe that while he may have supplied designs for furniture, he may not have physically made any of the furniture which is attributed to him. Despite this, his furniture and books were popular.

Thomas Sheraton died suddenly in 1806, while his furniture style continued on in popularity into the 1820s.