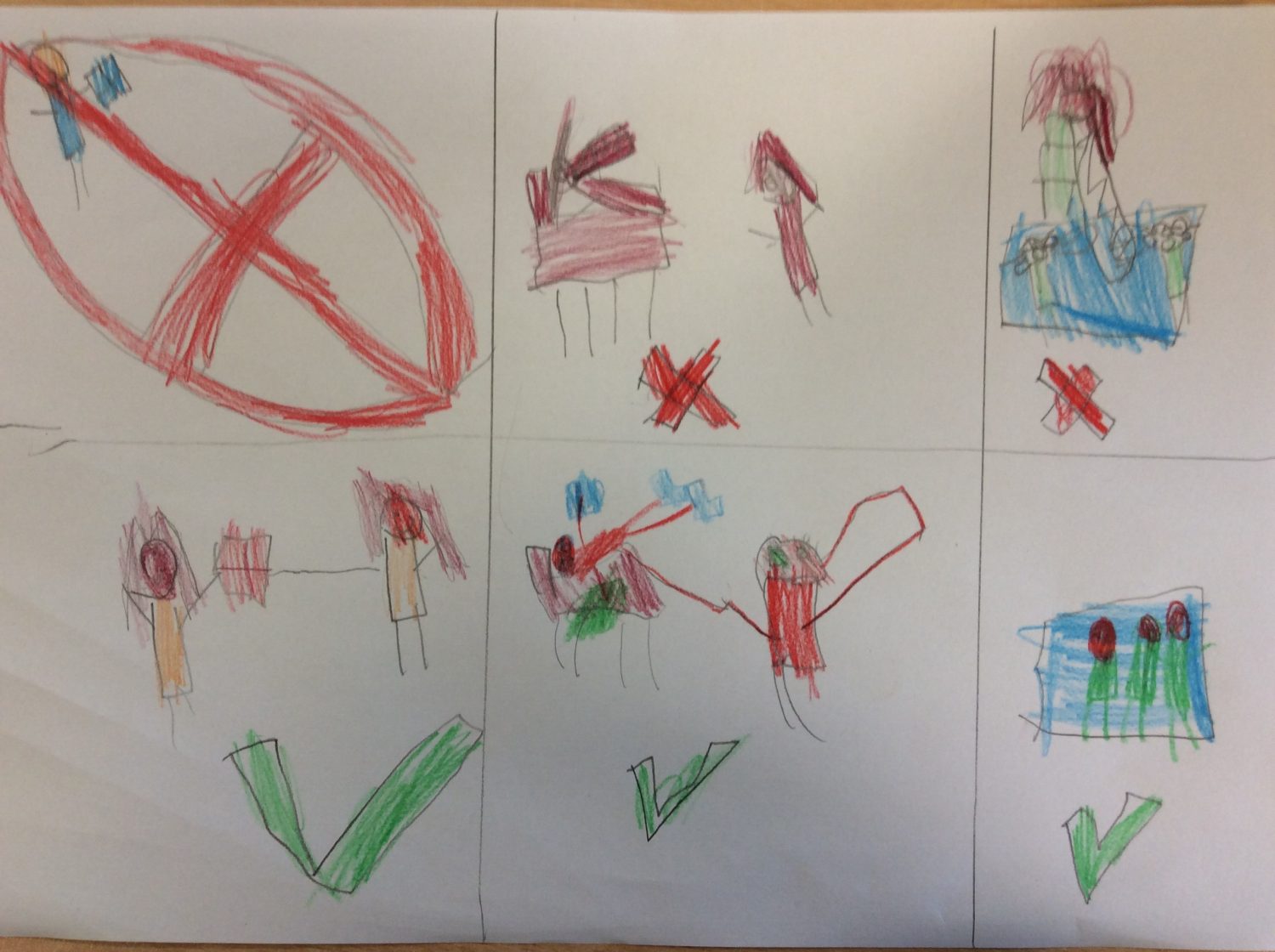 I have been kind three times.
The first time was at a party. I was sad and mad so I was not going to get a present but then I felt bad so I brought them a present.

The second time was when I was at home and I was asleep when my sister tried to wake me up. I felt as mad as a bull so I shouted at her. After, I felt bad so I said sorry and she was happy.

The third time was on holiday. We were in the pool swimming and I was bored. I wanted to leave but my family didn’t want to. Then I could feel that I was losing my temper like a very angry elephant. I was bored so I decided to get out but then my dad told me to get in. I thought about being kind to my family and did as I was told.