A new exhibition has opened at Preston Park Museum and Grounds, that tells the story of the Tees Valley’s brave explorers who travelled across the world carrying out ground-braking scientific discoveries in collaboration with other civilisations. 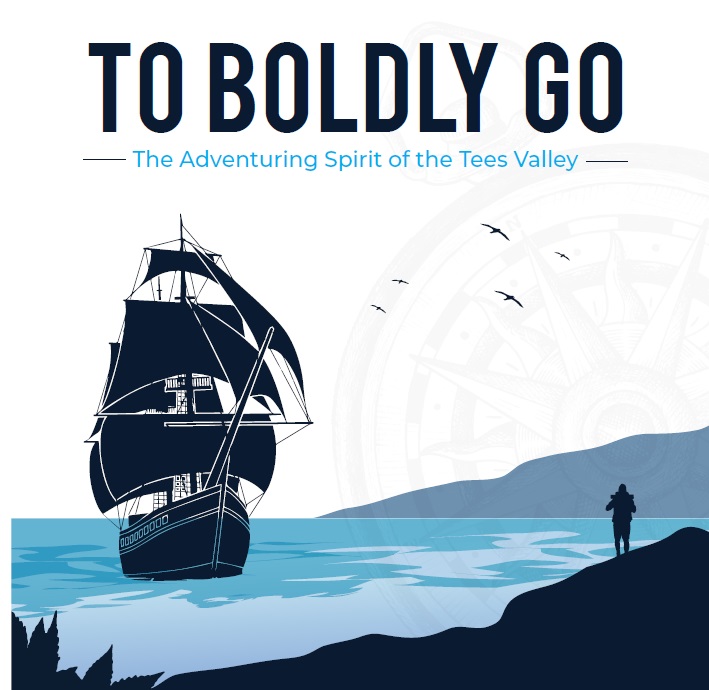 Exploration also took place within the Tees Valley and continues to this day with exciting new experiments occurring deep underground to unlock the mysteries of the universe.The exhibition features Captain James Cook, Gertrude Bell, Frank Wild, Ralph Jackson and Katherine Routledge. There is also a detector from the UK research institute and their Dark Matter investigations in their Boulby underground laboratory. 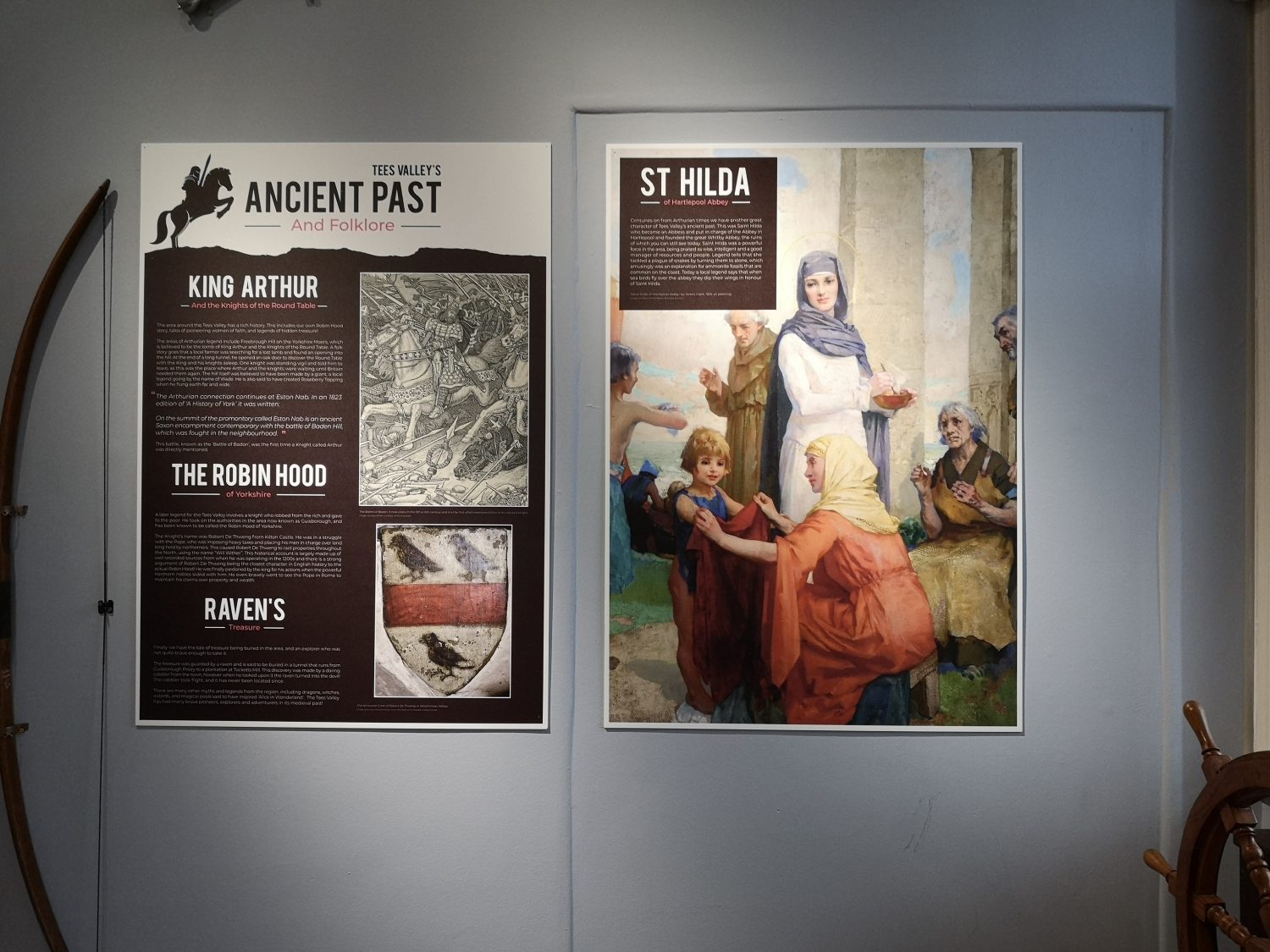 Folklore of the Tees Valley and Saint Hilda. Image courtesy of Preston Park Museum and Grounds.

The exhibition begins in the Tees Valleys rich past, with folklore detailing our own Arthurian legends, stories of Yorkshires Robin Hood and the powerful Saint Hilda.

Step on-board Captain Cook’s ship to learn about the transit of Venus and Ralph Jackson, Cooks adventure to the Antarctic and Mai the first South Sea Islander to visit Britain (making a stop at Kirkleatham).

Enter the archaeologist tent of Katherine Routledge and Gertrude Bell, discovering how these two women left their mark on the world. Explore how the mysteries of Easter Island were unlocked and how a woman from Kirkleatham came to hold political power in Arabia. 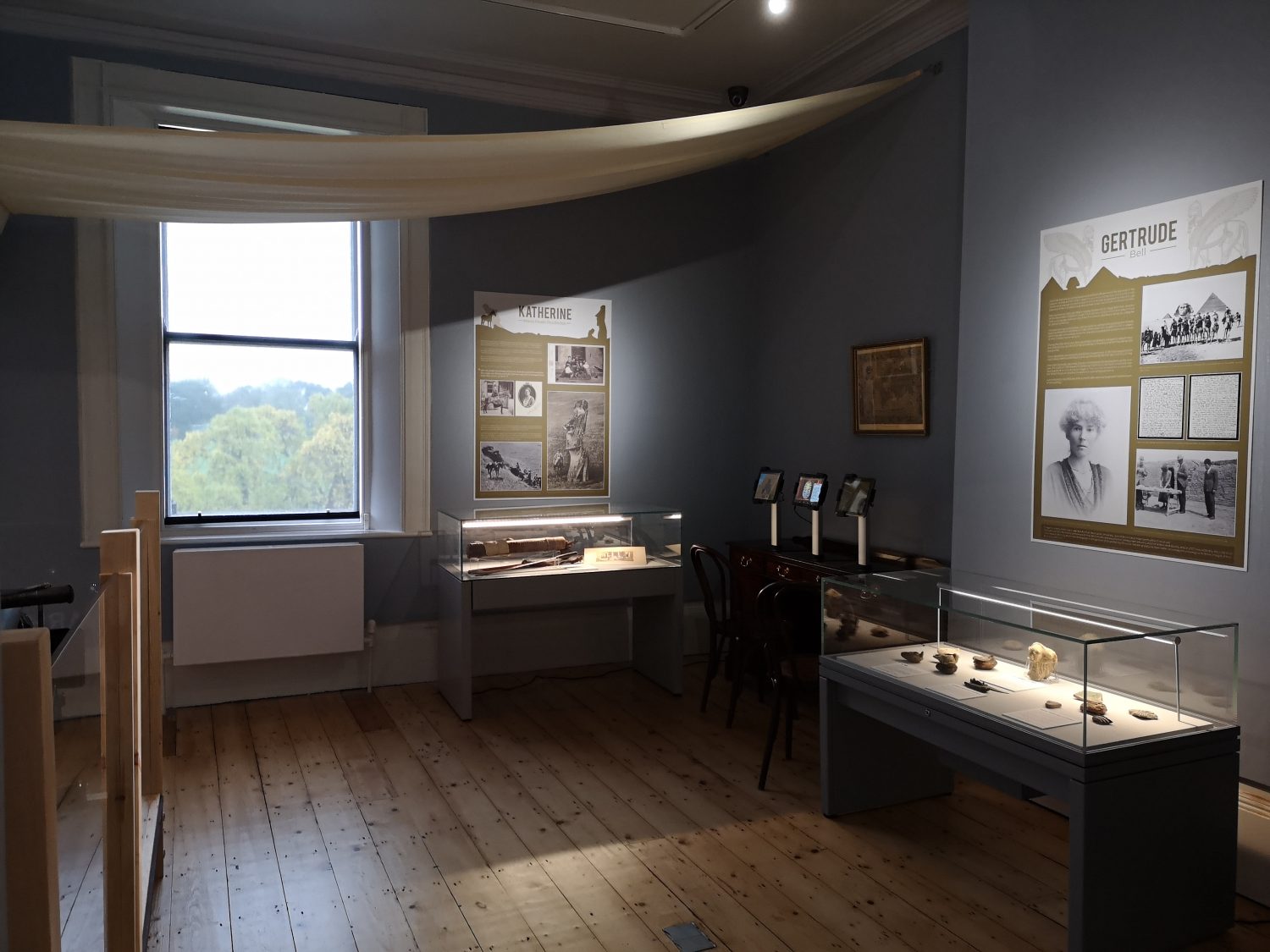 A view of the archaeologist tent, featuring Katherine Routledge and Gertrude Bell. Image courtesy of of Preston Park Museum and Grounds.

Venture over to the magnificent Velocette Motorcycle which tells the story of the speed trials at Saltburn, Redcar and Marske, where records have been set by some of the biggest names in racing for over 100 years.

Finally find about Frank Wild, right hand man of Ernest Shackleton and their adventures to the Antarctic. See some of Wilds personal objects on display that travelled with him on his Antarctic explorations. 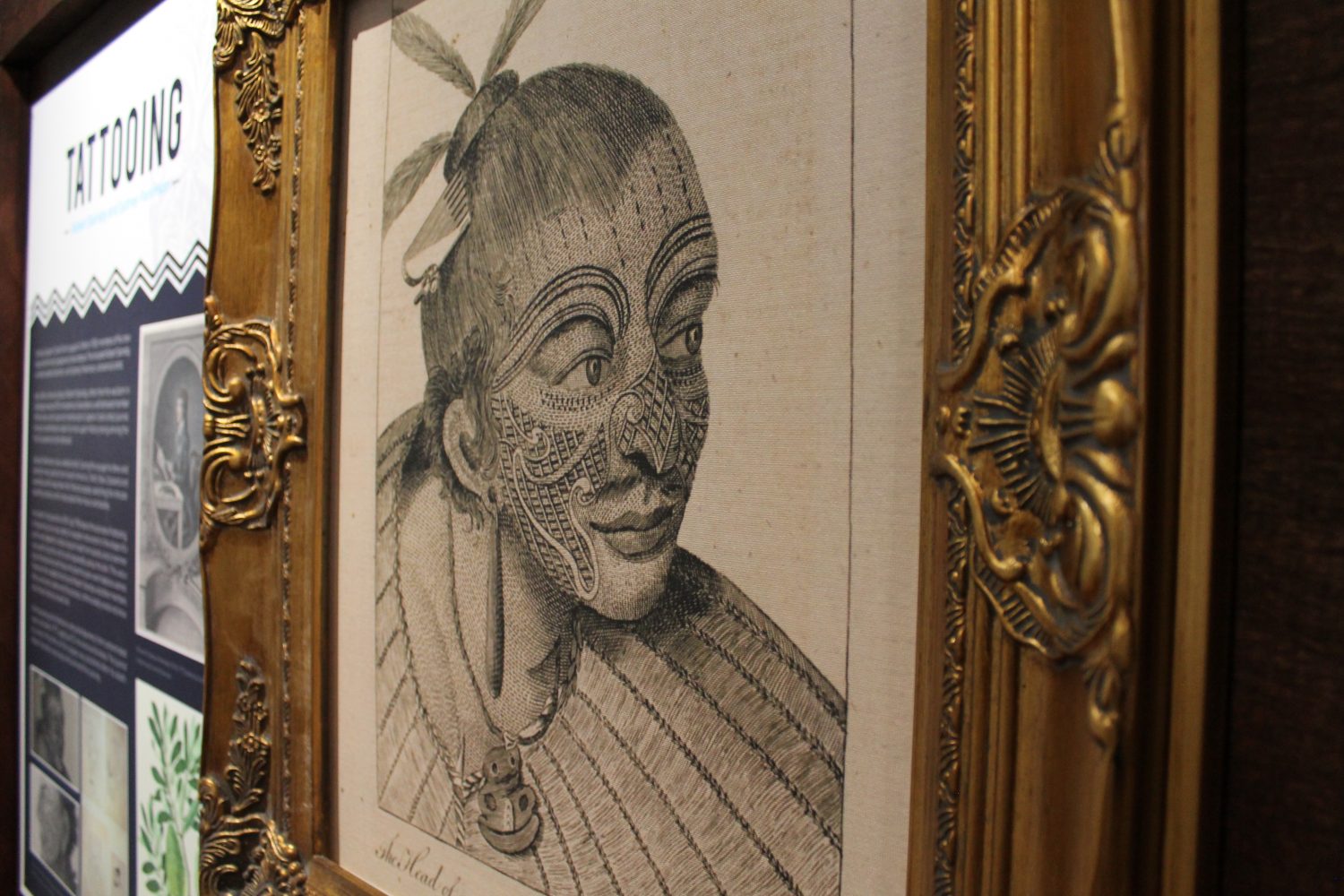 Close up image of a New Zealand Maori showcasing his detailed tattoos. Image courtesy of Preston Park Museum and Grounds.

This exhibition have been supported by Arts Council UK, Tees Valley Museum Group, Scott Polar Research Institute, University of Cambridge, Tyne and Wear Archives and The Centre for Local Studies at Darlington Libraries.

Preston Park Museum have a selection of talks taking place over the coming months to support the exhibition including, find out more here. 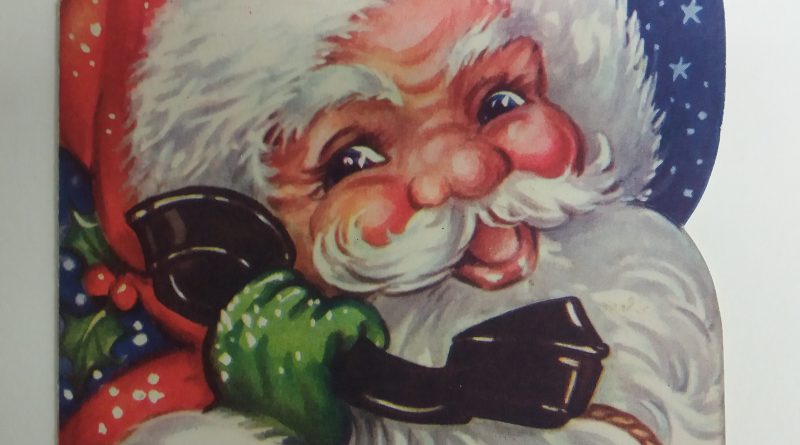 Each month we will use objects from one of our museums in the Tees Valley to take a closer look at the lives and stories from people in our area. 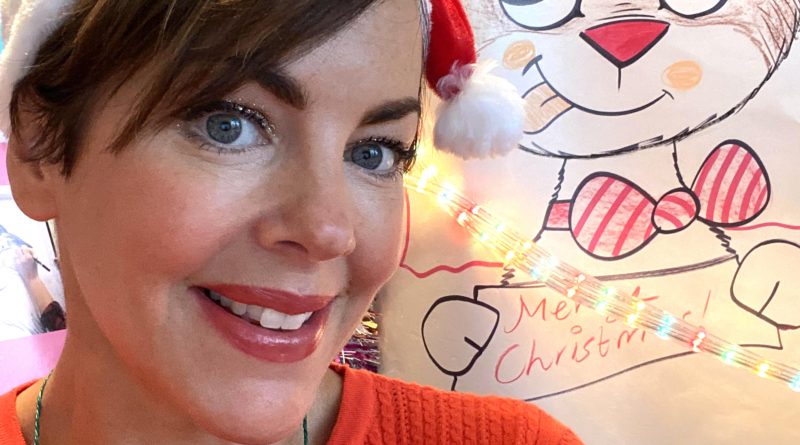 Hello everyone! I'm Liz Million, a local illustrator and author and friend of Tees Valley Museums! If you like creating Christmas cartoons as much as I do then watch out for three of my fab draw-along videos.
We follow Santa, Rudolph and that cheeky elf, Holly on an adventure around each museum. Find him surfing around Capt Cook's Christmas Islands, riding a camel like Gertrude Bell and even driving a steam engine over at Head of Steam! Grab your pencils and paper and click on the links! 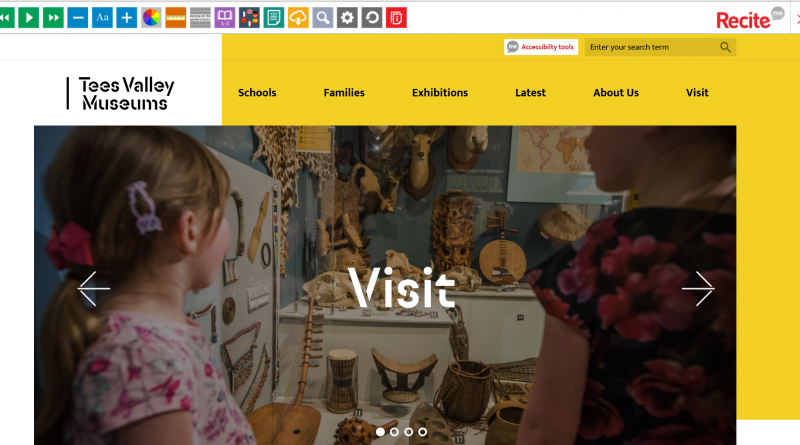 Recite Me is innovative cloud-based software that lets visitors to our website view and use it in the way that works best for them.
We have added the Recite Me web accessibility and language toolbar to our website to make it accessible and inclusive for as many people as possible.