At the age of 22, Arthur Dorman was sent by his family to work at an iron works in Stockton-on-Tees. He would go on to co-found a company that built some of the most famous steel structures in the world, made using local ironstone from the Eston Hills. 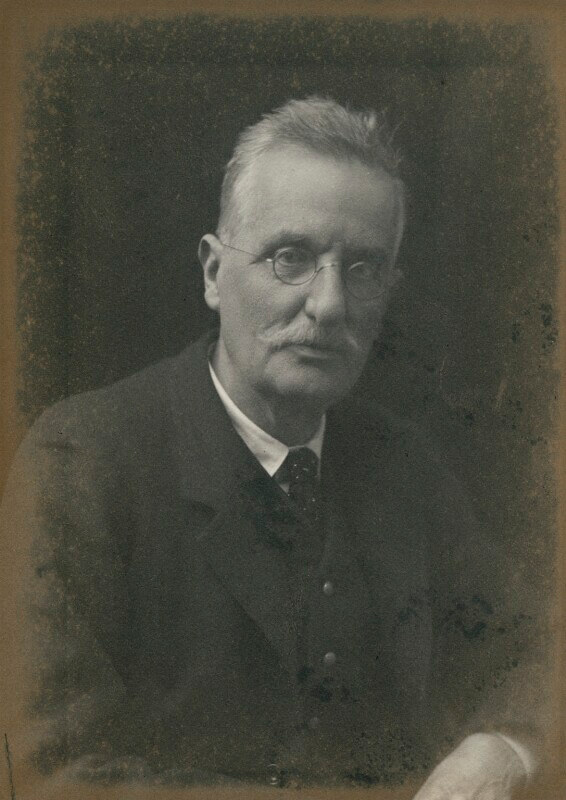 Metal production started in ernest in the Tees Valley in the 1850s after a main seam of ironstone was discovered in the Eston Hills. It was a rapidly growing industry and profits were high. Recognising the enormous potential of metal production, Arthur Dorman and Albert De Lande Long set up their own steel making company in Middlesbrough in 1875. Despite competition from other local companies, demand was high and ‘Dorman Long’ became a great success. By 1901 the firm employed as many as 3,000 people and, by the time World War started in 1914, the number had grown to 20,000.

Most famously, the company built the Sydney Harbour Bridge, which opened in 1932, but they were also responsible for structures across Africa and Asia. Closer to home, they built London’s Lambeth Bridge, the Tyne Bridge connecting Newcastle and Gateshead and the iconic Tees Newport Bridge, linking Middlesbrough with Stockton-on-Tees.

Arthur died in 1931, but his name still lives on, in the firm ‘Dorman Long Technology’ which still exists today; at the Dorman Museum in Middlesbrough (which he founded as a memorial to his son George); and in structures around the world. This contribution to manufacturing is marked by the inclusion of his portrait in the collection of the National Portrait Gallery, London.