Dr Nicholas Patrick was born in Saltburn in 1964 and, from the age of five, dreamed of being an astronaut. Like many astronauts, he studied and worked in engineering, and learned to fly. He joined the US space agency NASA in 1998 and spent more than 638 hours – that’s 24 days and nights – in space. Patrick flew on the space shuttle missions to help build the International Space Station and carried out three space walks. The shuttles he flew on were named Endeavour and Discovery after Captain Cook’s ships. 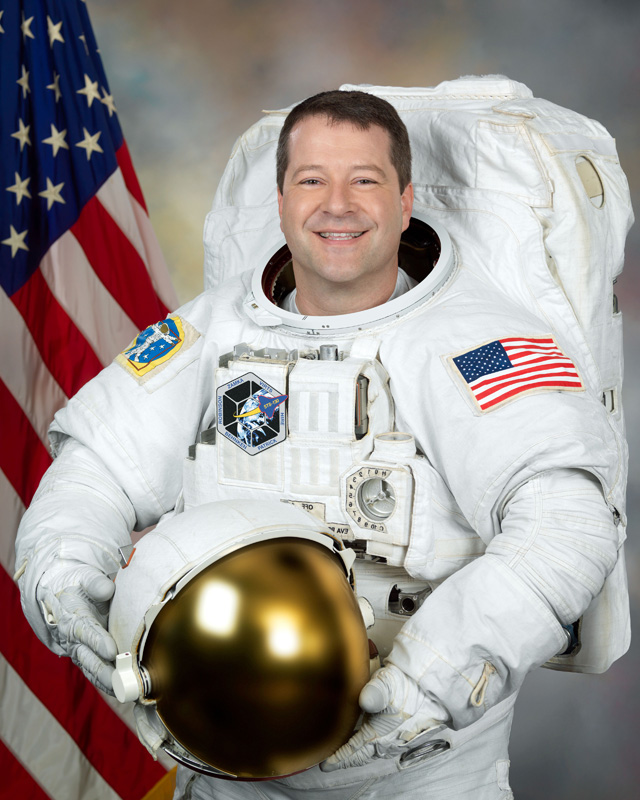 He now lives in Texas but is proud of his Tees Valley routes. In 2011 he was honoured by Teesside University and says “its important to encourage the next generation of engineers and space explorers, I want young engineers from the region to follow their dreams and reach for the stars!”