In the years following the opening of the Stockton & Darlington Railway in 1825, passenger railways developed all over Britain. There was no standardised ticketing system and most tickets were handwritten by a ticket clerk, which was laborious and often led to long queues of disgruntled passengers. Thomas Edmondson, who worked on the Newcastle and Carlisle Railway designed the Edmondson ticketing system. This included machines which could quickly print tickets, and a system of dates and serial numbers which prevented unscrupulous clerks from pocketing the fares, since all takings were checked against unsold tickets at the end of the day. The system came into general use in 1842 and was adopted nationally – and in many countries internationally. They can still be seen in some heritage railways today. 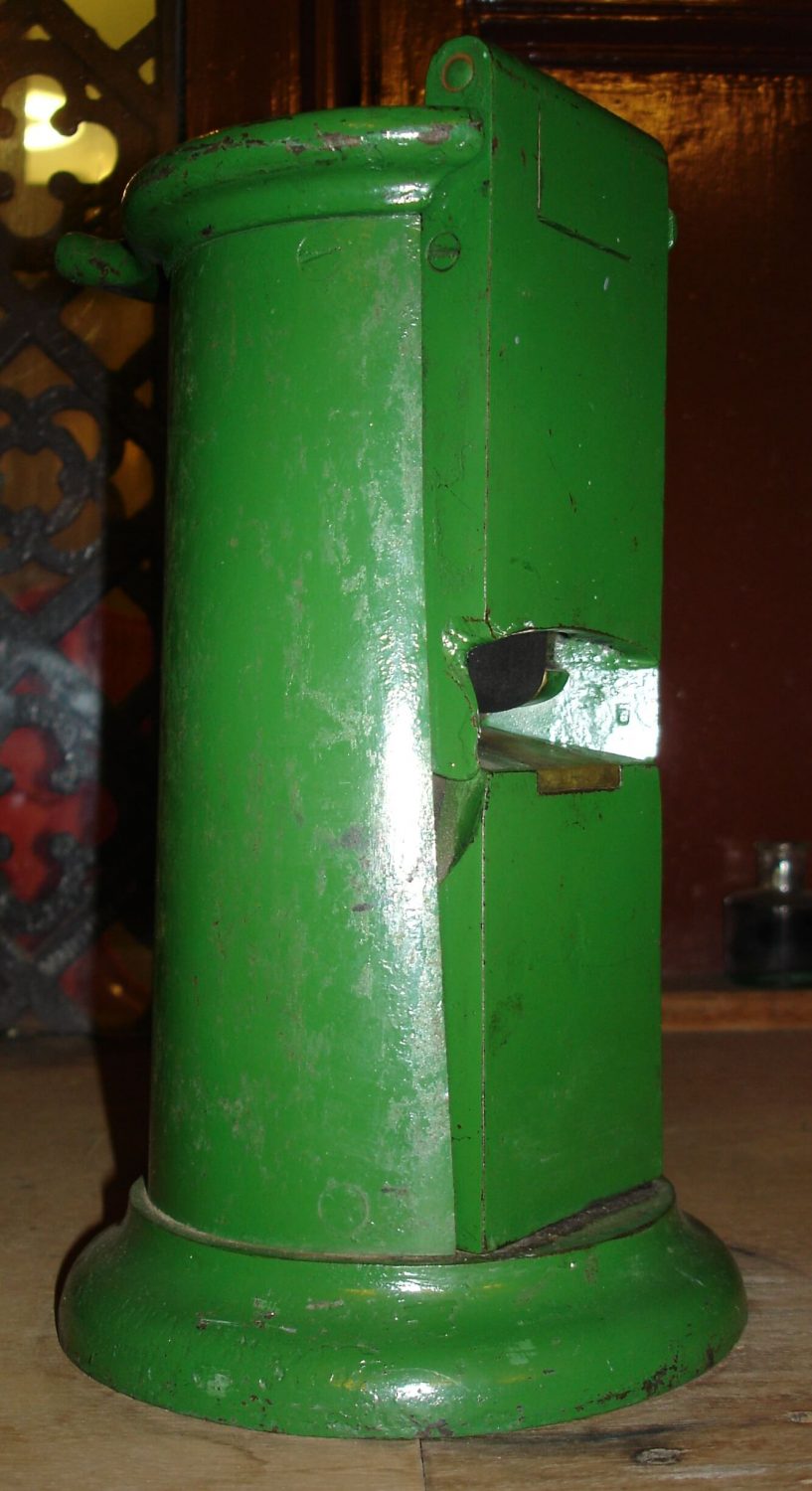