There were no stations. In Darlington, passengers boarded near the North Road crossing. In Stockton, they boarded at different places on the quay. 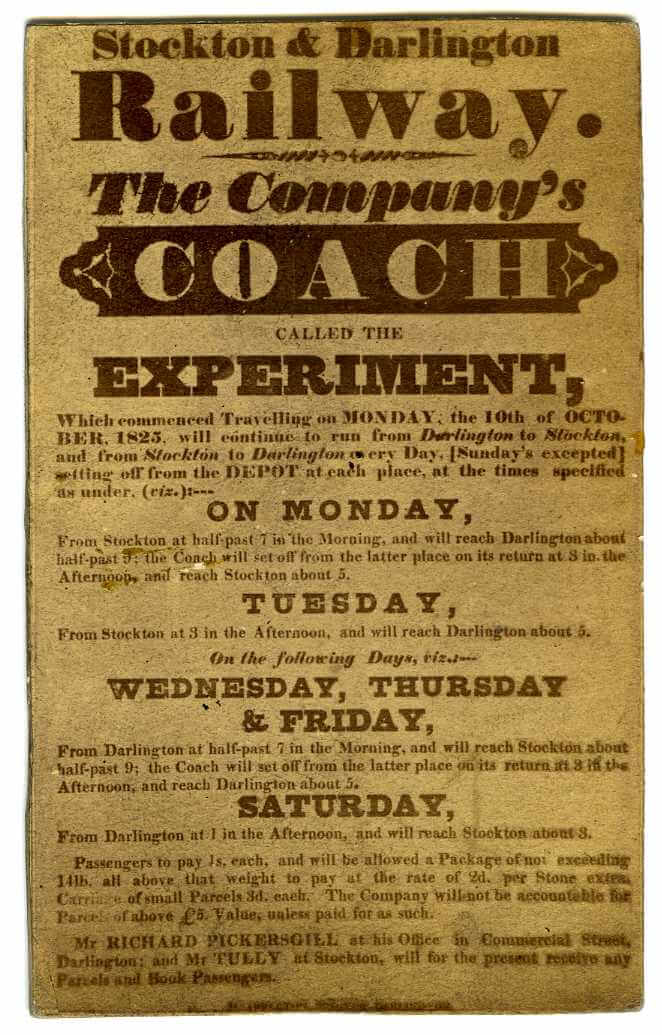