The Pease family are central to the story of the Tees Valley. From opening the first public railway in the world, to igniting the meteoric growth of Middlesbrough, this family of Quakers from Darlington were pivotal to the development of the area and its identity as an industrial powerhouse. They used their fortune and influence to support anti-slavery and peace campaigns, helping people across Britain and the wider world. 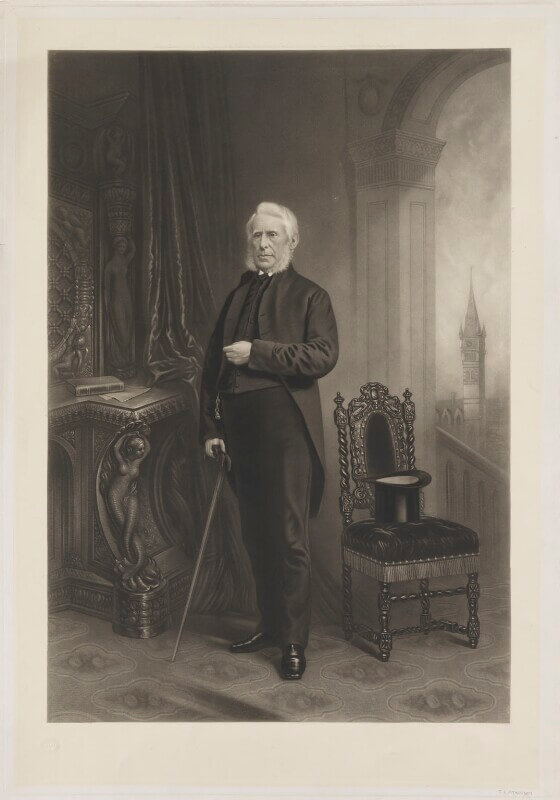 Joseph Pease was Edward’s second son. He became known for many things, including as the first Quaker member of parliament and as president of the Peace Society but, perhaps most famously, as the man who founded Middlesbrough. Joseph worked with his father in developing the Stockton & Darlington Railway. By 1829 he was managing the Company and, by 1830 had bought so many collieries that he was the largest colliery owner in South Durham.

Joseph, along with his business partners, bought a plot of land in Middlesbrough. They developed a port to ship Pease’s coal (and, later, iron and steel), and extended the Railway to transport it there. Joseph famously predicted ‘Yarm was, Stockton is, Middlesbrough will be’. These developments and the discovery of ironstone on the Eston Hills would lead Middlesbrough to grow more rapidly than any other town in Britain before or since. The Railway reached Skinningrove in 1865 and in that year Joseph’s company, Pease & Partners, began the development of their Loftus Mine. They went on to develop much of the village of Skinningrove.

The mine can still be explored today, at the Cleveland Ironstone Mining Museum.