Rail travel as we know it today began with the opening of the Stockton & Darlington Railway. This was a steam hauled railway, open to the public and designed to carry passengers as well as goods. It was the first of its kind in the world. This is Locomotion No. I, the first engine to run on the railway. It was designed by George Stephenson and sparked a transport revolution that transformed the lives and fortunes of people across Britain and the wider world. 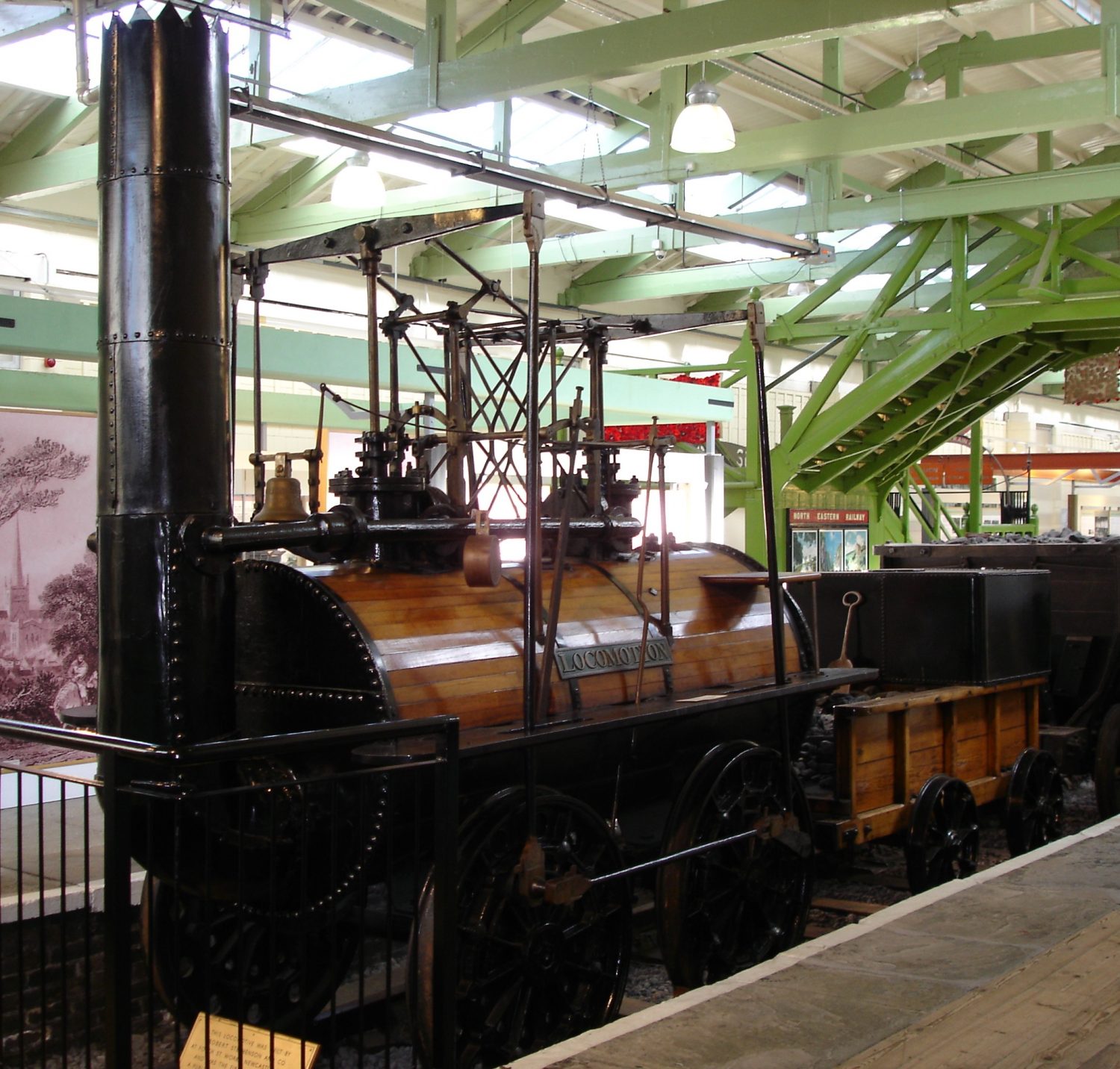 Crowds of people turned out to witness the opening of the Stockton & Darlington Railway on 27 September 1825. They had never seen anything like it before. Driven by George Stephenson himself, Locomotion No. I hauled wagons of coal and a special carriage for passengers called Experiment. The train is thought to have reached speeds of 12 mph.

The success of the Stockton and Darlington Railway, led to a network of railways which transformed Britain and stretched around the world. New industries and towns soon developed and people from all walks of life travelled to previously unreachable areas for work, business and pleasure.

Find out more about early rail travel and the Stockton & Darlington railway.