Saltburn-by-the-Sea was developed by Henry Pease (1807 – 1881), the youngest son of Edward who famously opened the world’s first steam powered public railway, between Stockton and Darlington. The story goes that in 1858, Henry was walking along the coast path towards Old Saltburn to visit his brother Joseph in Marske, when he saw ‘a prophetic vision of a town arising on the cliff and the quiet, unfrequented and sheltered glen turned into a lovely garden.’ 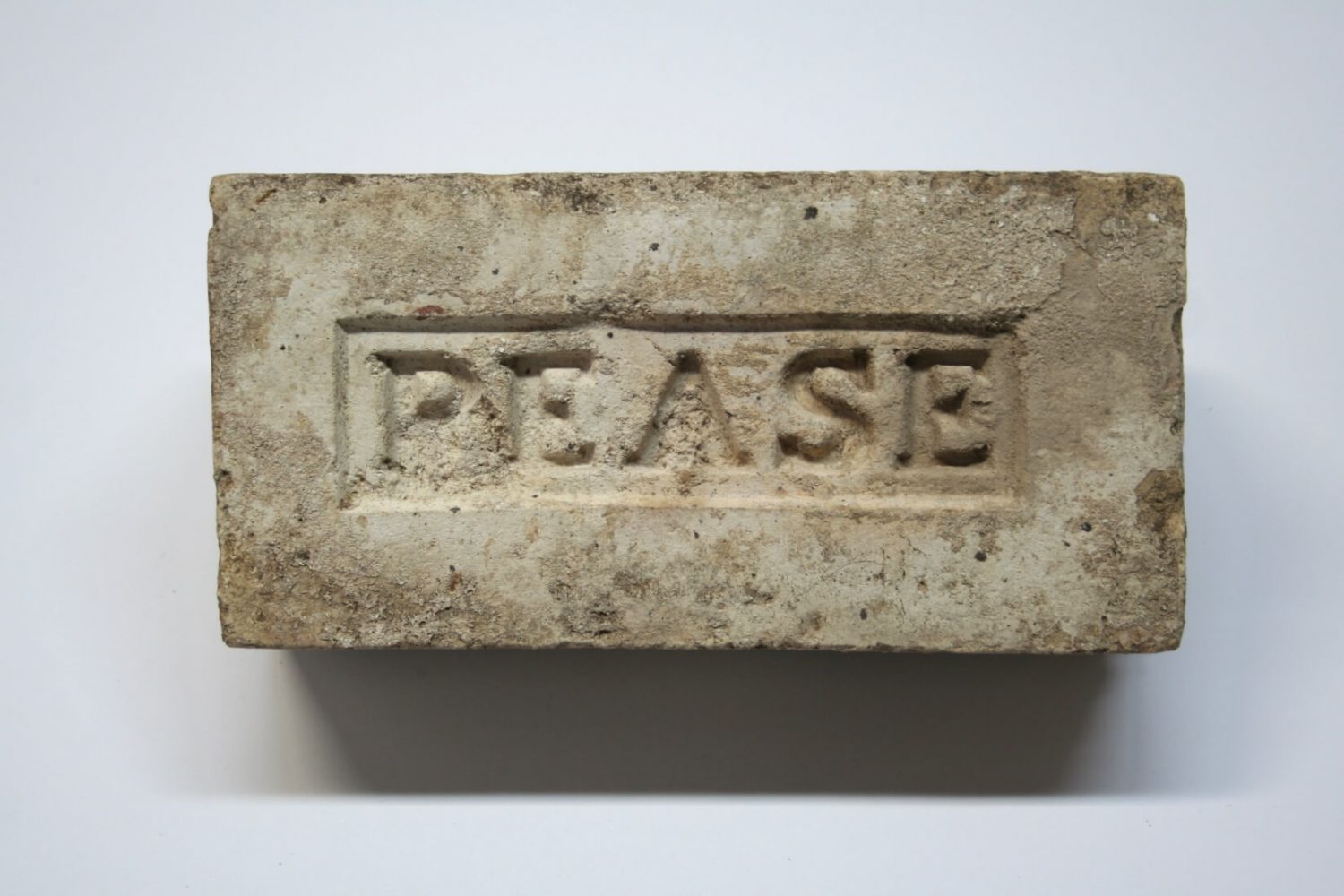 With help from his family, Henry bought land and employed George Dickinson to lay out a plan of the town according to his vision. This included the Station, Valley Gardens, the Pier, the magnificent Zetland Hotel and the ‘jewel streets’ along the sea front – Amber, Pearl, Diamond, Emerald, Ruby, Coral and Garnet.

Most of the buildings were built from these specially made, pale-coloured bricks with the name ‘Pease’ stamped into them. Henry Pease became known as the founding father of Saltburn-by-the-Sea, and his name runs through the heart of the town like a stick of Saltburn rock.