Preston Hall was originally built in 1825 by David Burton Fowler. At that time it was a relatively modest two-storey house with a wing for servants. The surrounding land was an agricultural estate made up of four farms, a quarry and a brickworks. In 1882, the Hall and part of the estate was sold to Robert (later Sir Robert) Ropner. Having arrived in the Tees Valley from Prussia (in what is now Germany) when he was just 19, penniless and knowing no-one, Ropner built one of the largest shipping lines in the world and became very wealthy. 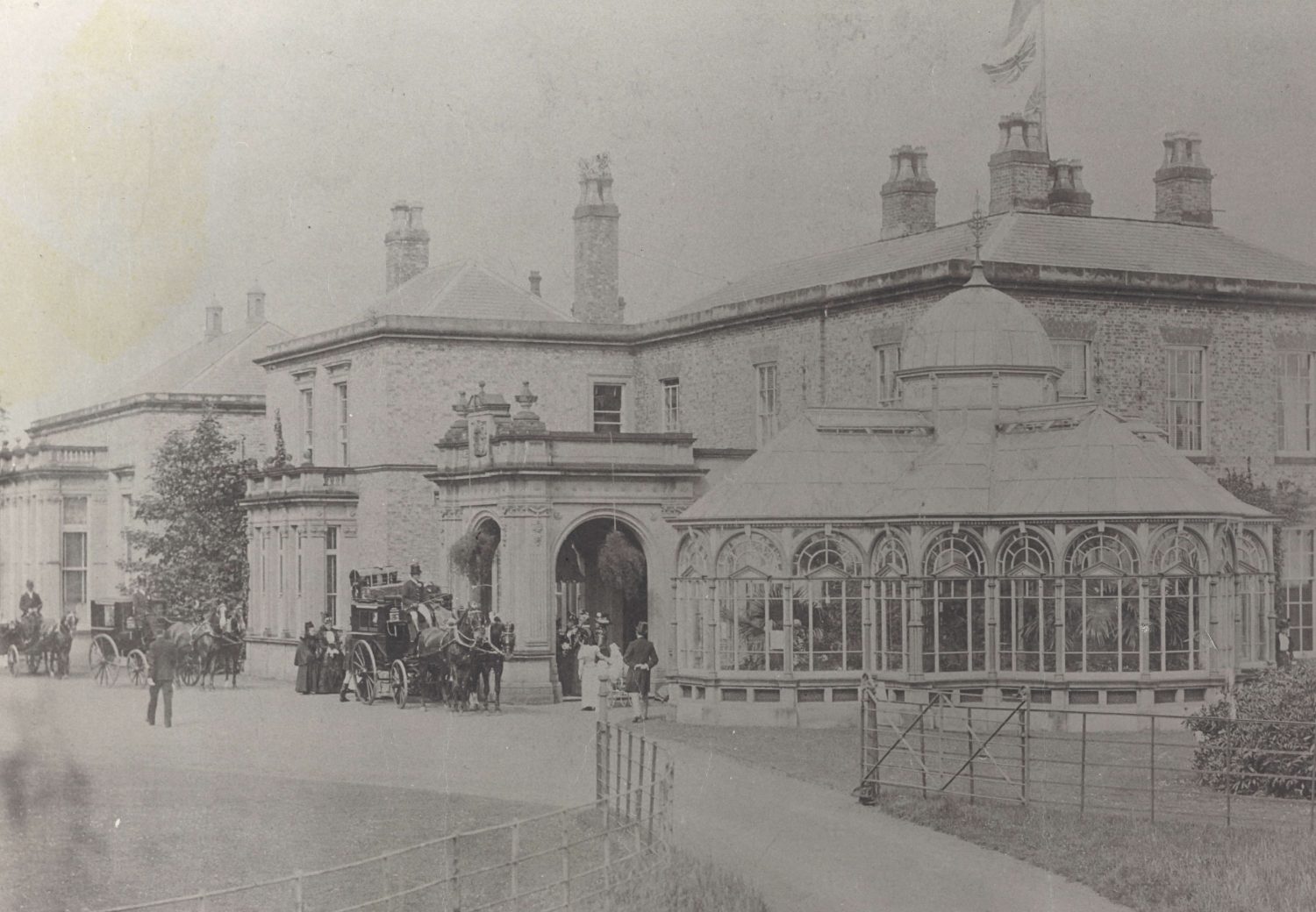 Ropner added a number of extensions to Preston Hall including an entrance porch (which reversed the face of the house so that what was originally the front was now the back), a ballroom, a music room and a billiards room, transforming it into a mansion house befitting of his new status in society. He also added an ornate winter garden (conservatory). These became very popular with wealthy Victorians who built them as an extension of their living space and filled them with colourful tropical plants from around the world. The Hall was one of the first places in the area to have electricity and a telephone.

The ‘army’ of servants at Preston Hall included a Butler, Footman, Page and Groom, Housekeeper, Nurse, Cook, Lady’s maids, Laundry maid and Scullery maids, Housemaid and Kitchen maid. Ropner would have also employed a number of men to work in the vast grounds. The servants lived in their own section of the house and in lodgings on the estate. The Ropners are known to have treated their servants well and for being good employers to work for.