The bombardment of Hartlepool is one of the most significant events in the town’s history. On the morning of 16th December 1914, as many were on their way to work and school, the town came under attack from the German Navy. Although World War I had started several months before, this was the first time British civilians had come under fire. Over 1150 shells were fired during the attack. The Heugh Battery fired its guns in an attempt to defend the town – becoming the only battery in England to fire its guns in anger during the War- but was no match for the German warships. 114 civilians were killed together with nine soldiers, seven sailors and at least nine German servicemen. 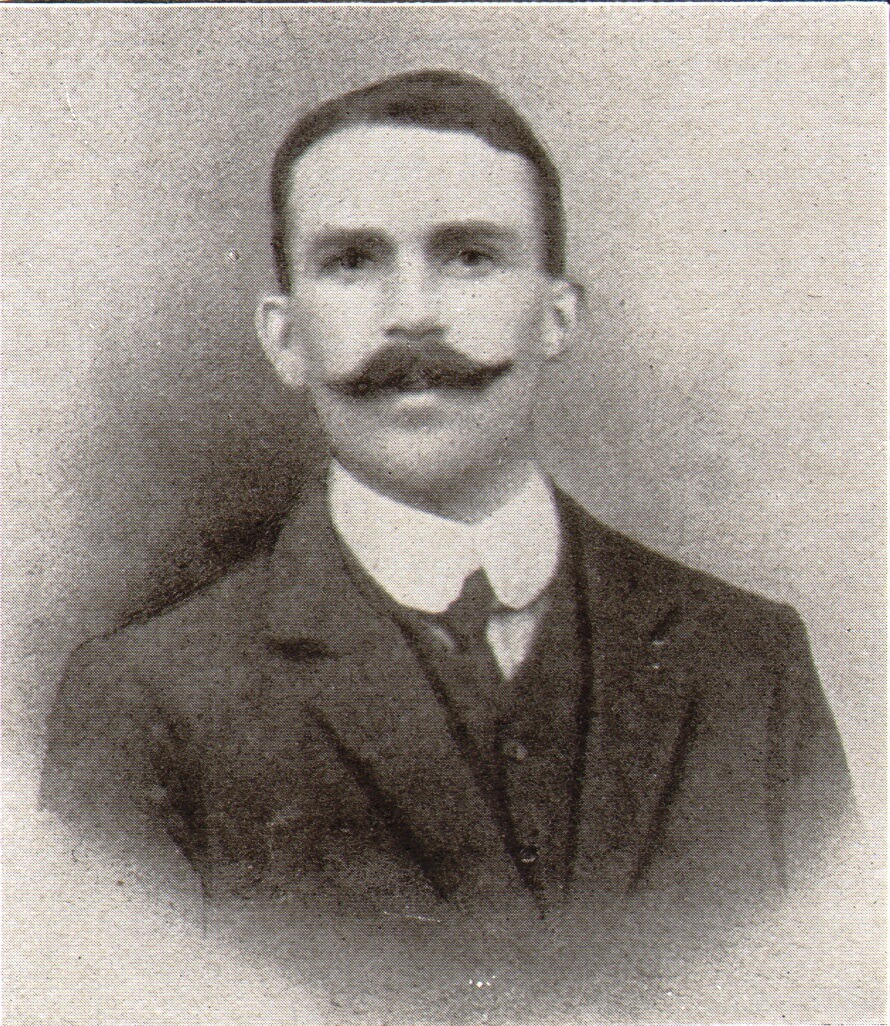 The soldiers included 29 year-old Private Theophilus Jones, a local school-master who had volunteered for the Durham Light Infantry. He became the first British soldier to be killed by enemy action on home soil in the War.