From the time of the first motor buses in the early 1900s, each vehicle had both a driver and a conductor. In these early buses the driver’s cab was usually cut off from the rest of the bus, making it difficult to collect fares – especially on the double-deckers. With a conductor on the bus, passengers could board the bus quickly and tickets could be checked and sold once the passengers had sat down, negating the need to queue and pay the driver and making the time between stops much quicker. 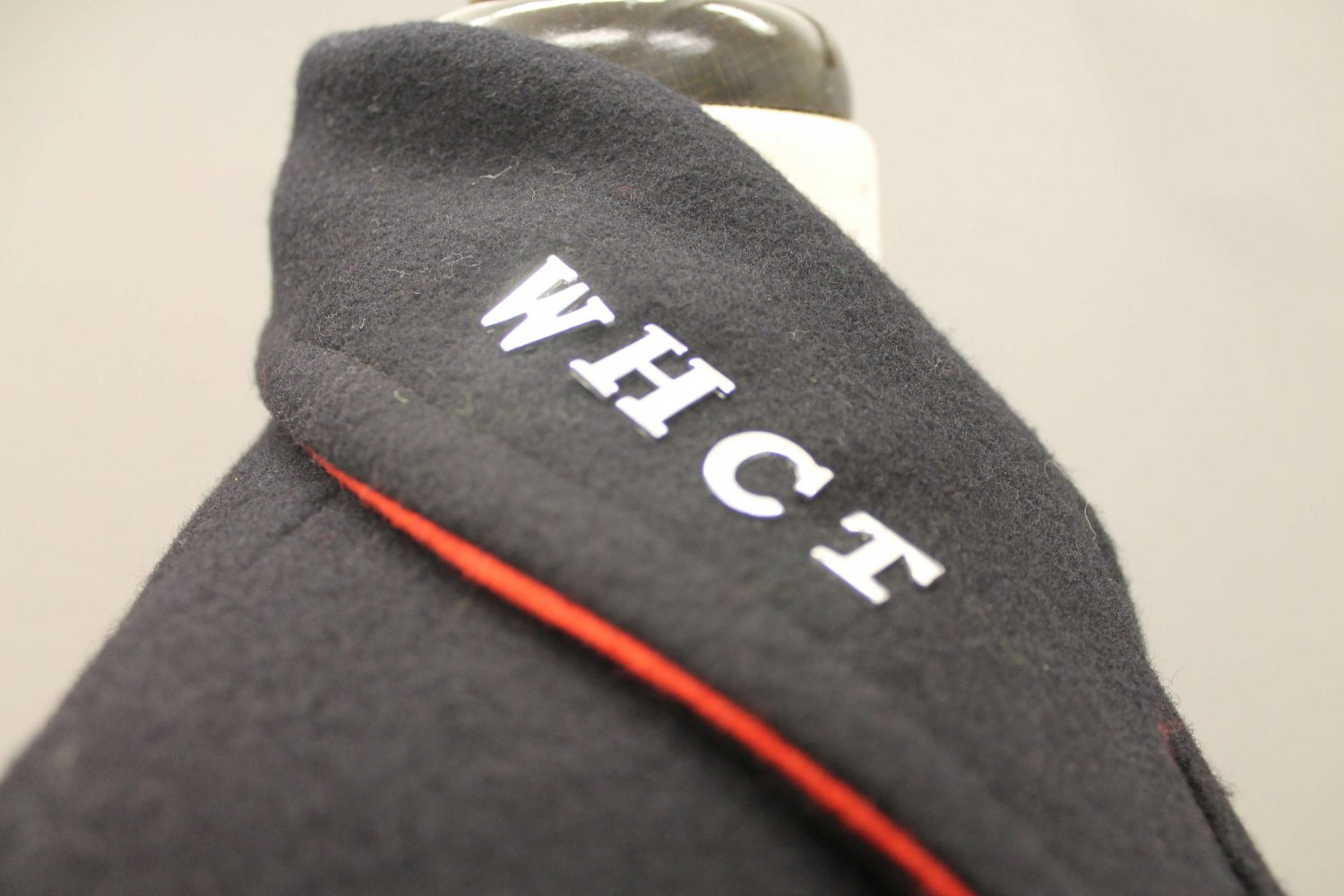 Initially this was a job reserved only for men, but during both World War I and World War II, women were recruited by the bus companies to work as ‘conductresses’ or ‘clippies’ (named after the small tool they used to clip each ticket), when the men joined the armed forces. Although the job was the same, they were usually paid less than the men. After World War II, women bus conductors became more common, but it wasn’t until the 1970s that women began working as drivers. 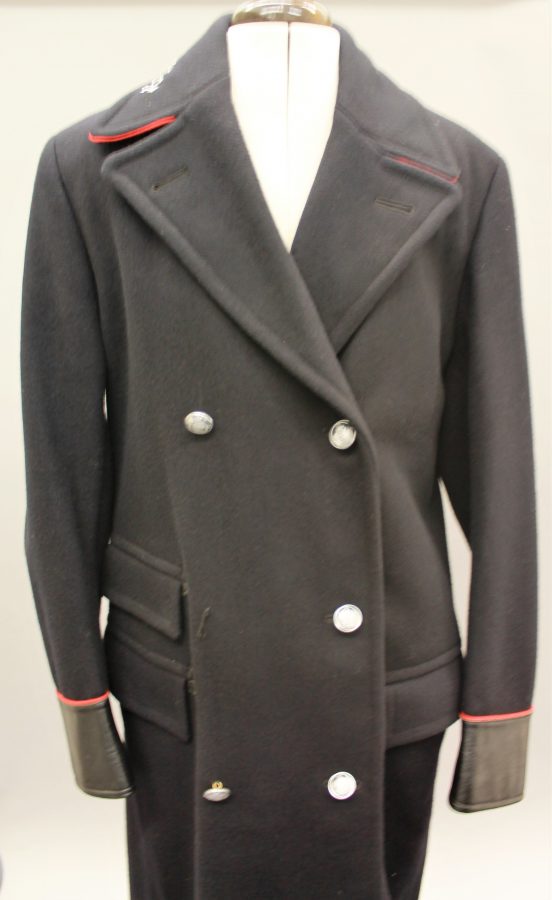 Conductors uniforms and badges were a symbol both of authority and pride. Bus companies had strict rules about where they could be worn, and anyone caught wearing their uniform in a pub was seriously disciplined. With new bus designs in the 1980s, the conductor/conductress role was phased out and fares collected by the driver as passengers boarded.