Saltburn pier was originally built to a length of 1500ft – that’s nearly half a kilometre.

The cliff at Saltburn is too steep to climb down. The world’s oldest remaining water-balanced cliff lift links the town with the pier and beach.

Redcar has the oldest existing lifeboat in the world – the Zetland. She came to Redcar in 1802, was in service for 78 years and saved over 500 lives.

There is a submerged forest on the coast of Hartlepool. It is thought to have originated 7,000 years ago, becoming engulfed as sea levels rose. Its peaty soil can still be seen at low tide.

Exploring the history of their locality helps students develop a sense of identity and place in the world. Delving into the past can reveal fascinating stories of the people and events that shaped their area and their own lives, fostering pride in their roots and an awareness of what they can achieve.

The Tees Valley has a rich industrial heritage that has shaped its identity and associated it with images of smoking iron works and steel production for over 150 years. But the region also boasts some of Britain’s most beautiful coastline and one of the longest unbroken stretches of beach in the country.

The coming of the railways in the 1800s meant people from all walks of life could travel further than ever before. Victorian daytrippers and holidaymakers began to flock from towns to enjoy the fresh sea air and sandy beaches of the coast. Seaside resorts sprang up around the country and the Tees Valley was no exception. In the early days, Victorian seaside activities would have been relatively modest and sedate by today’s standards. Daytrippers promenaded along the sea-front in full Victorian dress, or may have taken off their shoes to paddle at the water’s edge and hunt for winkles. Those who could afford it changed their clothes in the privacy of a bathing machine, wheeled down to the water’s edge for a secluded dip in the sea. As time went on, the resorts developed piers, donkey rides, bandstands, shops, arcades and their own unique attractions.

Saltburn-by-the-Sea is characterised by its cliff lift, untouched Victorian architecture and the last remaining pier in Yorkshire. The resort was founded by Henry Pease and has its own unique story. In 1858, Henry was walking along the coast path towards Old Saltburn to visit his brother Joseph in Marske, when he saw ‘a prophetic vision of a town arising on the cliff and the quiet, unfrequented and sheltered glen turned into a lovely garden.’ With help from his family, Henry bought land and built houses with sea views using specially made ‘Pease’ bricks. He developed what is now the Valley Gardens, along with the Pier and tramway, and houses that form the ‘Jewel’ streets. The most striking building of all in Henry’s Saltburn is said to have been the Zetland Hotel, which had its own private platform where hotel guests could catch a train on the Stockton & Darlington Railway. The resort became one of the most fashionable in Victorian Britain and is still popular today.

Redcar has a sandy beach that stretches nearly eight miles, and is home to the Zetland, the world’s oldest lifeboat. The small fishing village of Redcar became a seaside resort for Victorian tourists with the opening of the Middlesbrough to Redcar Railway in 1846. In the 1870s the construction of Redcar Pier and Racecourse added to the resort’s unique attractions, along with donkey rides, penny arcades and a helter-skelter.

Seaton Carew is the coastal resort for Hartlepool. Like many resorts it began as a fishing village but grew in the 1700s and 1800s as a seaside holiday resort for wealthy Quaker families, like the Pease’s from Darlington, attracted by the miles of golden sands and sea bathing. The coming of the railways increased its popularity, and the esplanade and trams along the seafront were built in the early 1900s. Sea air has long been thought of as being good for your health; Old Hartlepool is surrounded by the sea on three sides and, in the early 1900s, boasted the ‘most bracing sea air in the Kingdom’.

Use the objects and classroom activities to explore the history of the Tees Valley’s seaside and make links to students’ lives today. 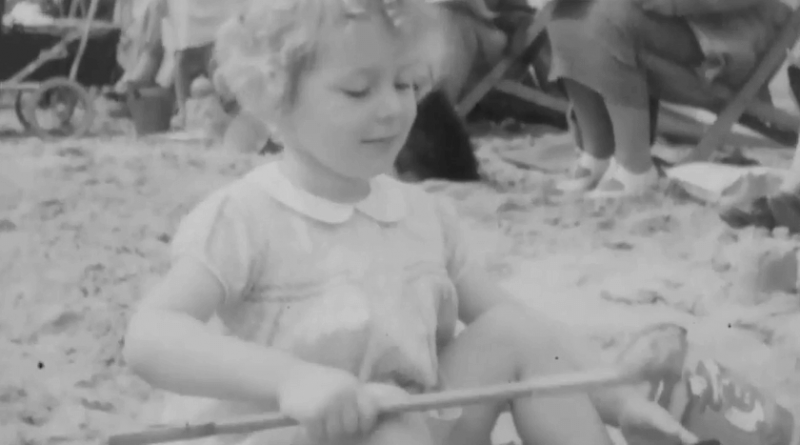 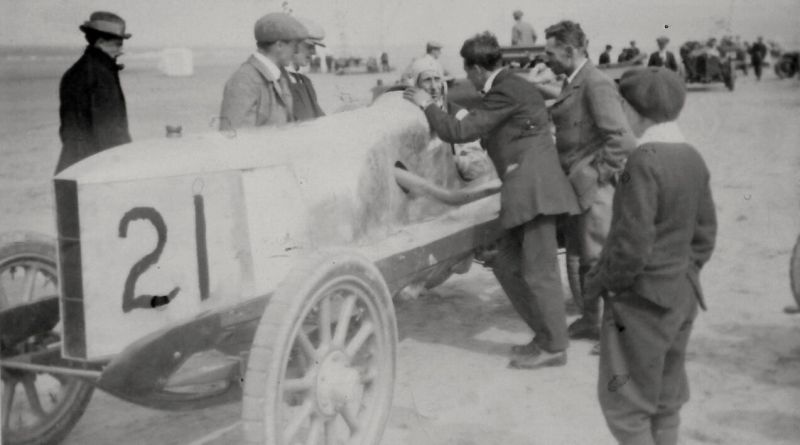 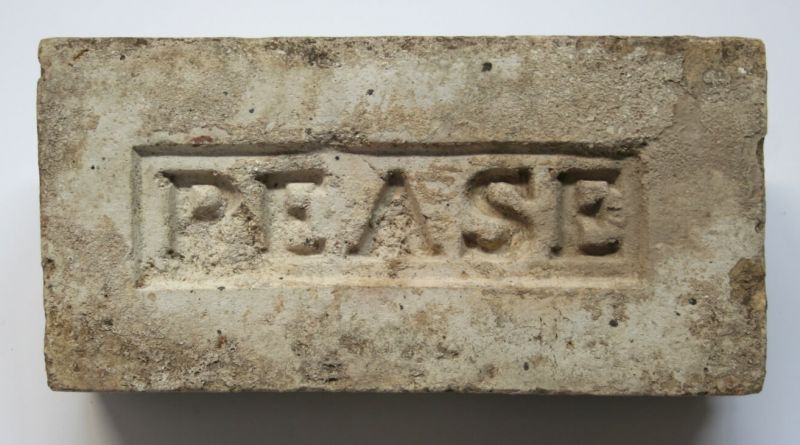 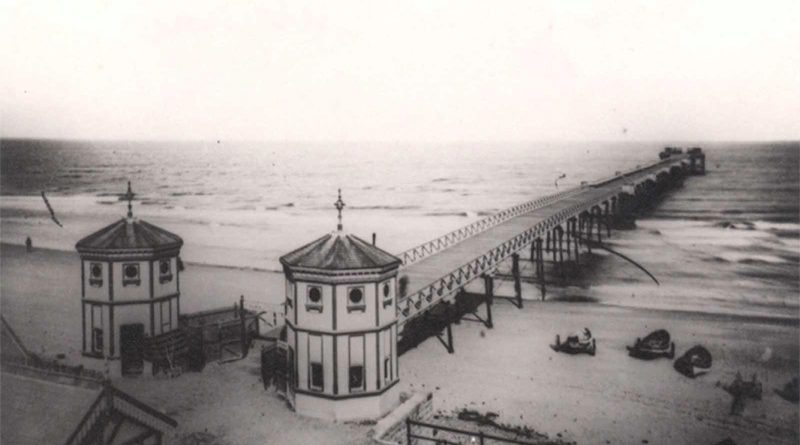 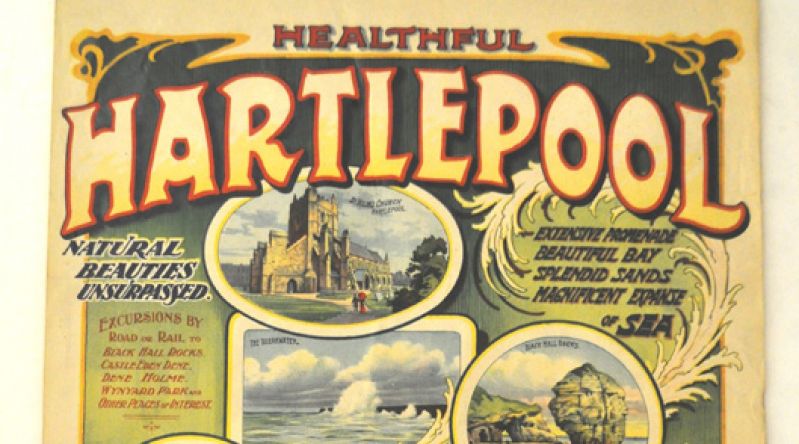 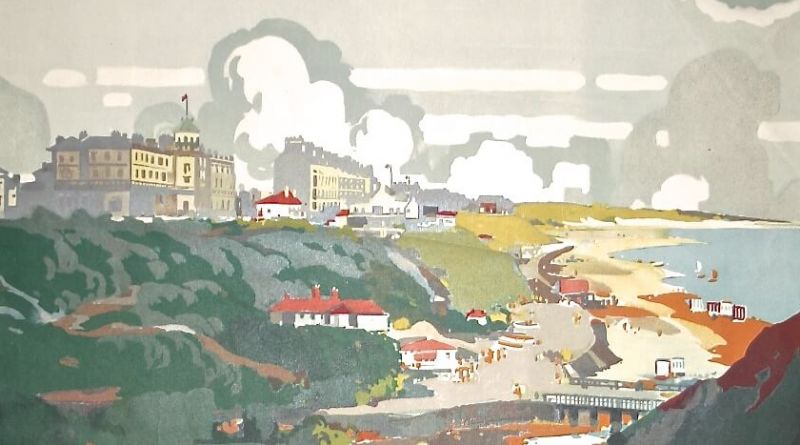 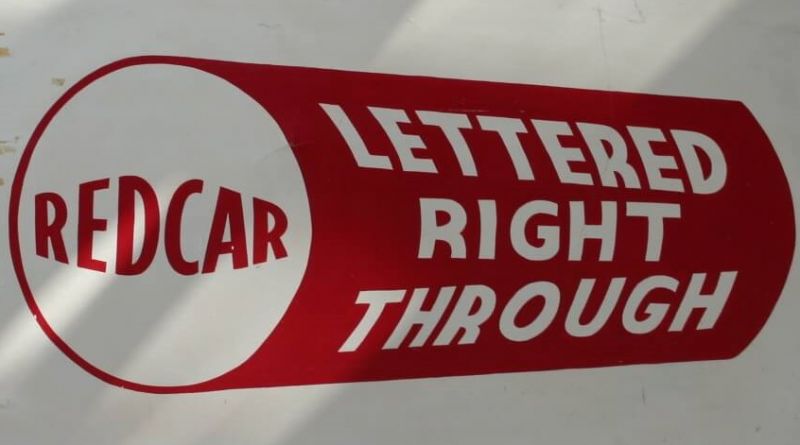