The Anglo Saxons named England – it comes from the Old English name Englaland, which means ‘land of the Angles’.

Anglo Saxon place names traditionally end in -ton as in Stockton, -ham as in Billingham or -ley as in Hunley, or describe a settlement: Acklam means 'place of oaks', Yarm is thought to refer to a 'salmon fishery' and Redmarshall means 'reed marsh'.

Some historians think that the Anglo Saxons invented football. According to legend it was played for the first time with the severed head of a Danish prince.

The word Viking comes from the ‘Old Norse’ language and means 'a pirate raid'.

Viking place names end in –by as in Thornaby, and -thorpe as in Pinchinthorpe. Stockton shipyard owner Robert Ropner named his ships after Viking settlements like Maltby, Aislaby and Thornaby.

The Vikings liked to keep themselves clean and tidy – archaeologists have discovered razors, combs and even ear cleaners.

And, as we all know, Viking helmets did not have horns!

People from as far back as 10,000BC have left their mark on the Tees Valley. Its close proximity to the sea made it accessible for invaders from the north, like the Saxons and Vikings. The river Tees provided a water supply and the land around its banks was fertile making it easy to grow crops and keep animals for food, and so was an attractive place to settle. Over the years archaeologists have uncovered tools, weapons, jewellery, sculptures, burial sites and evidence of dwellings, farms and religious buildings that are vital to our understanding of how these people lived and shaped early Britain.

Archaeological excavations near Loftus, between 1979 and 2004 reveal a wealth of evidence of how people lived in this part of the Tees Valley over the last 5,000 years. These include a Neolithic burial marker (3000 BC); Bronze Age burial sites and the remains of a timber house that date to around 2000 BC; evidence of Iron Age families living in a settlement, growing crops and rearing animals in 300 BC; and a Roman villa where people made jet jewellery and pottery, and traded products around the area. In 2005, a local archaeologist made the most extraordinary and rare discovery of all: the burial site of an Anglo Saxon princess.

The Saxons came from northern Europe and invaded Britain in 410 AD. Evidence of their settlements has been found across the Tees Valley. Between 2005 and 2007, an archaeological dig near a farm in Loftus revealed some of the most significant Anglo Saxon treasures ever discovered. 109 graves were uncovered, revealing an extremely rare ‘bed burial’ in the middle of a site traditionally only found in the south of England. Careful excavation revealed the bed was made of wood with metal fittings. Due to the acidic nature of the soil, no skeletons survived, but this particular grave included three gold pendants, two glass beads, one wire bead and part of a jet hairpin. Any one of the three gold pendants would indicate this was a high status burial, but three within one grave suggested the person was a female of royal descent – an Anglo Saxon Princess. And the fact that she was buried on a bed suggested this was the most important Anglo Saxon burial ever to be found in Northern England.

In Anglo Saxon times, Hartlepool was among the most important religious sites of the North of England. Archaeologists have found evidence that a monastery was built there in the seventh century, with a village around it. It was a ‘double’ monastery that included both monks and nuns and, unusually, was run by the first woman to ever rule such an institution – the famous St Hild who was also in charge of the monastery at Whitby. Many significant Anglo Saxon finds have been uncovered in Hartlepool, including the ‘namestone’ cemetery discovered in 1833 and moulds from high quality metalworking found at Church Close in 1984. These finds help build a picture of the religious and everyday lives of the Anglo Saxons in Britain.

Use the objects and classroom activities in the resource to explore some of the clues these early settlers left behind about their lives in the Tees Valley over 1000 years ago. 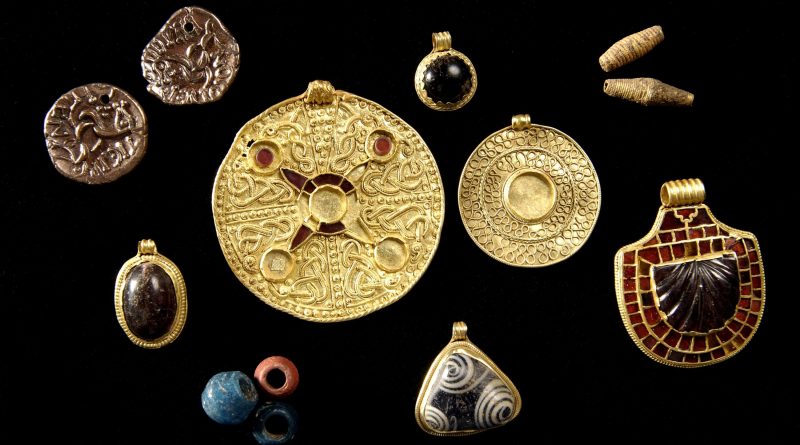 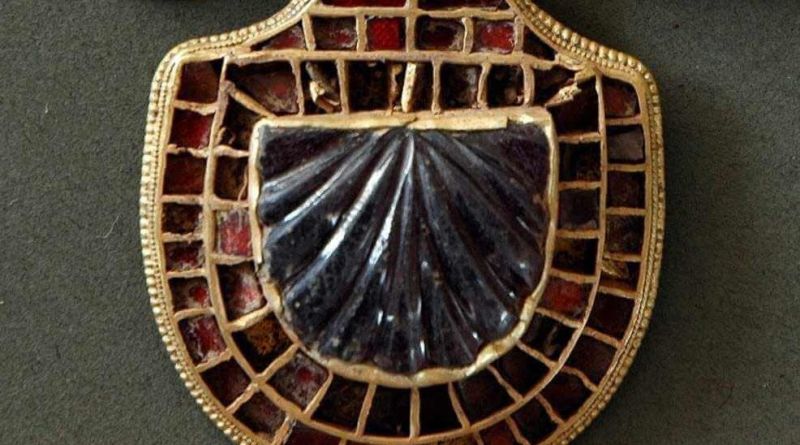 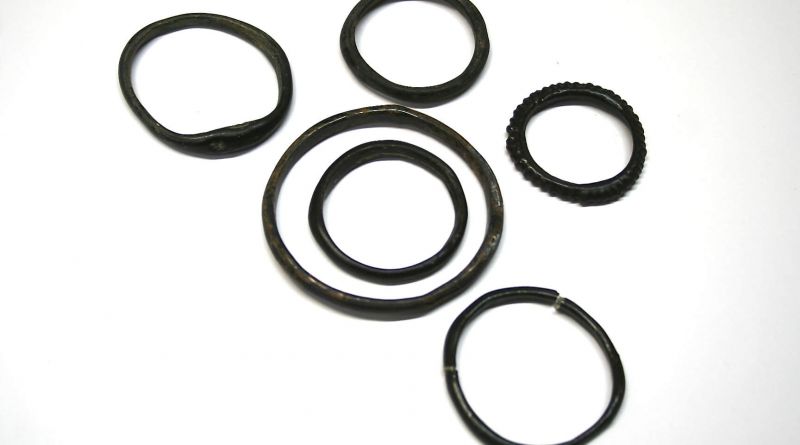 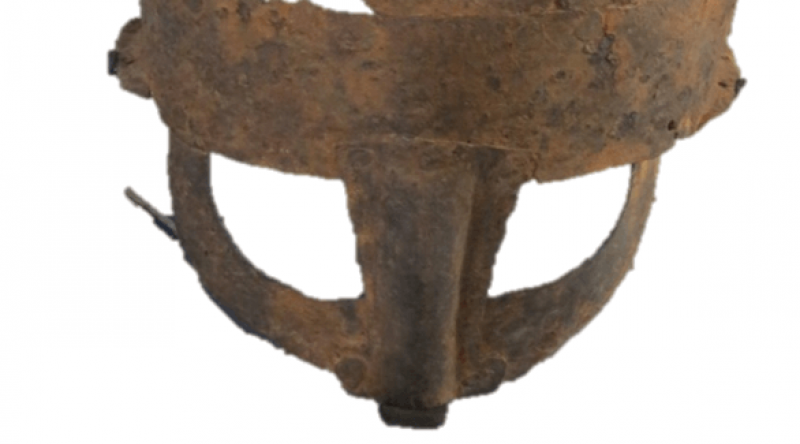 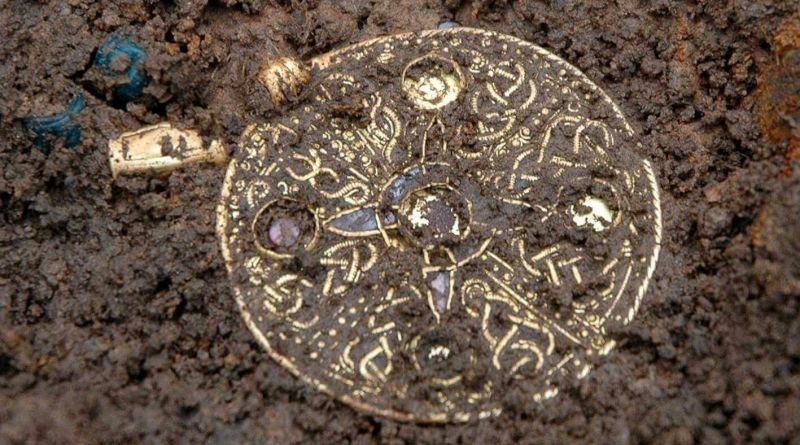 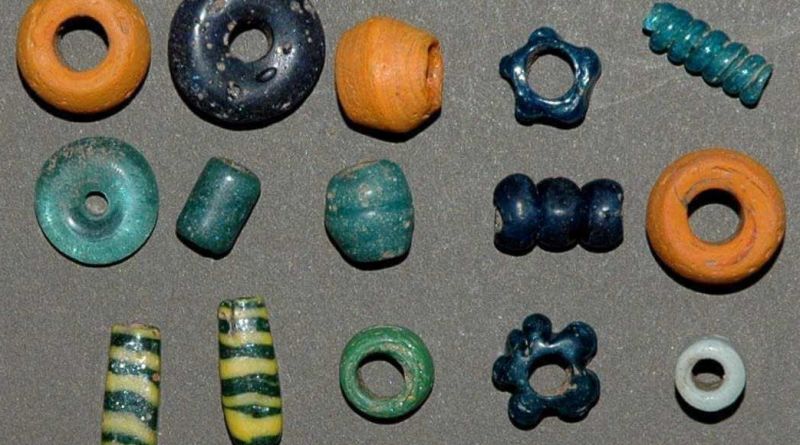 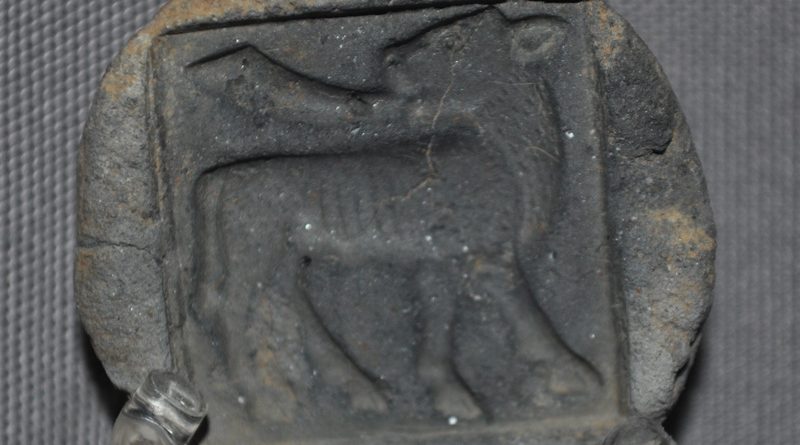 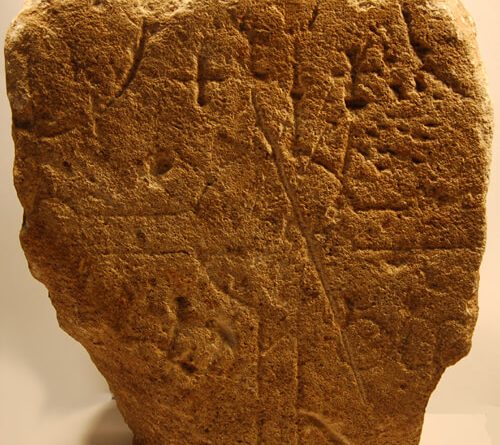