Exploring the wider World and beyond

Cook’s voyage around the world on Endeavour took about three years. If he had sailed around the world non-stop it would have taken almost a year – with the wind in the right direction. The space shuttle could orbit the Earth in about 90 minutes.

Cook was one of very few men to rise through the ranks from seaman to command. Because of this he was more sympathetic to the needs of ordinary sailors and conditions on his ships were much better than on many others.

The Maori in New Zealand have a long-standing custom of carving markings into their faces. This is called Ta moko. Many of Cook’s crew returned from their voyage with tattoos, sparking the tattooing tradition among sailors that continues today.

When the NASA space shuttle Discovery made its final space flight in 2011, its crew carried a special medallion made by the Royal Society in honor of Captain Cook.

Captain Cook would eat almost anything, but he drew the line at monkeys as they looked a little too much like people, and wouldn’t eat breadfruit because it gave him tummy ache.

The ocean covers 71% of the Earth's surface and contains 97% of the planet's water. More than 95% of the underwater world is still unexplored by humans.

The Tees Valley was home to two ambitious explorers, James Cook and Nicholas Patrick, born nearly 250 years apart but connected by their roots and a dream to venture into the wider world… and beyond. One would explore the uncharted waters of the Pacific Ocean, the other would explore outer space, both of them venturing into ‘new’ worlds on ships of the same name: Discovery and Endeavour.

James Cook was born in the small village of Marton near Middlesbrough in 1728. As a young man he gained his first experience of the sea working for a coal merchant in Whitby, before joining the Royal Navy in 1755. Cook became a brilliant navigator and developed an ambition to go not only ‘farther than any man has been before me, but as far as I think it possible for man to go’.

In 1769, the British government chose Cook to command a voyage of exploration to the southern hemisphere. At this time, very few people from Europe had travelled to this area of the world. Officially, Cook’s mission was to observe the rare sight of Venus passing across the Sun but, secretly, it was also to chart and explore lands in the southern hemisphere.

Cook led three voyages to the Pacific Ocean in ships named Endeavour, Resolution, Adventure and Discovery. Over 250 years later, NASA named two of its space shuttles after them. Cook’s ships became floating laboratories, crewed by sailors, scientists and artists and packed with equipment to help them explore and bring back knowledge of the seas, lands, peoples, plants and animals they encountered.

The first voyage lasted two years (1769 – 1771), Cook and his crew sailed on Endeavour to Tahiti to observe the transit of Venus, continued to New Zealand and then sailed along the eastern coast of Australia, an area of the country where no European had ever been before. Cook named this part of Australia ‘New South Wales’.

Believing there was a ‘great southern continent’ to be discovered, Cook set out on a second voyage in 1772, this time lasting three years and venturing as far as the Antarctic circle, further south than any European had ever been before. They were forced to turn back because of the intense cold and travelled to New Zealand where Cook traded with the Maoris, and then on to Tahiti, where two Tahitians joined the crew on their journey back to Britain.

Cook’s third voyage began in 1776 and took him to North America and then Hawaii. Cultural differences between the Hawaiian islanders and the crew led to difficulties between them and relations turned hostile. Cook tried to take the Hawaiian Chief hostage and was killed.

Cook’s three voyages transformed knowledge and understanding among Europeans about the wider world and its people. For people living in Britain in the 1700s, Australia would have been as distant and unreachable a world as outer space is for us today, and animals like kangaroos and dingos would have seemed like ‘alien’ species. Captain Cook and his crew captured the imaginations of both the general public and scientists in Europe, by bringing back hundreds of objects, drawings and paintings of the incredible things they saw on the other side of the world. When they returned from the first voyage, scientist Joseph Banks commissioned the best animal painter of the time, George Stubbs, to create a painting of a kangaroo, to show people in Britain what it looked like. Stubbs had, of course, never seen a kangaroo in real life – and never did. He created the painting from sketches, descriptions and a stuffed kangaroo skin that Banks brought back with him.

In 1964, nearly 250 years after Cook was born in Marton, Nicholas Patrick was born in nearby Saltburn. From the age of five, Nicholas dreamed of being an astronaut. He studied and worked in engineering and learned to fly planes before joining the US space agency NASA in 1998 as part of the team who would help build the International Space Station (ISS). In the same way as Cook’s ships acted as floating laboratories, the ISS is a space laboratory, where scientists live and work, carrying out experiments and conducting research for the benefit of us living down on Earth. And just as Cook explored parts of the world never before seen by Europeans, the ISS is a centre for the development of exploration into parts of space never ventured into by humans before.

Nicholas Patrick flew as a crew member on two Space Shuttles, named after Cook’s ships Endeavour and Discovery, to help build the International Space Station. In 2010, Nicholas carried a flag modeled on one which flew on Captain Cook’s Endeavour to the International Space Station in honour of the great navigator and fellow adventurer from the Tees Valley, who inspired a whole new era of exploration.

Use the objects and classroom activities sections to explore the extraordinary achievements of these ordinary boys from the Tees Valley, and to make links with students’ lives today. 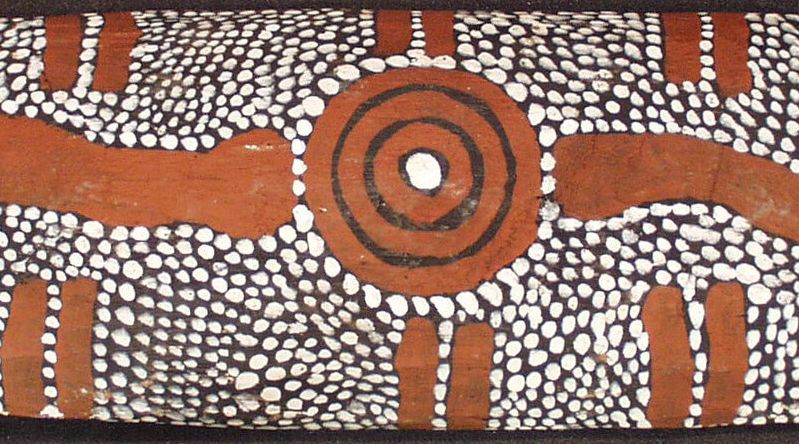 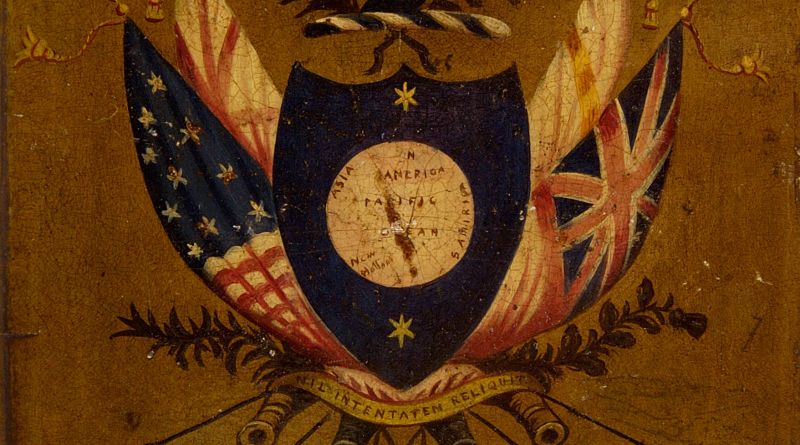 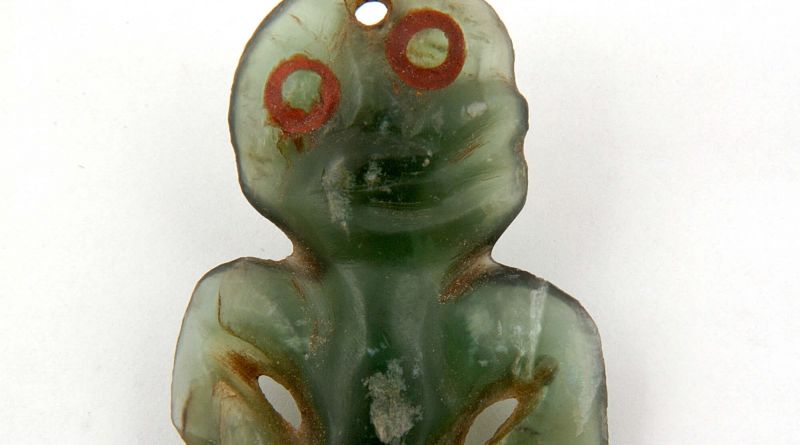 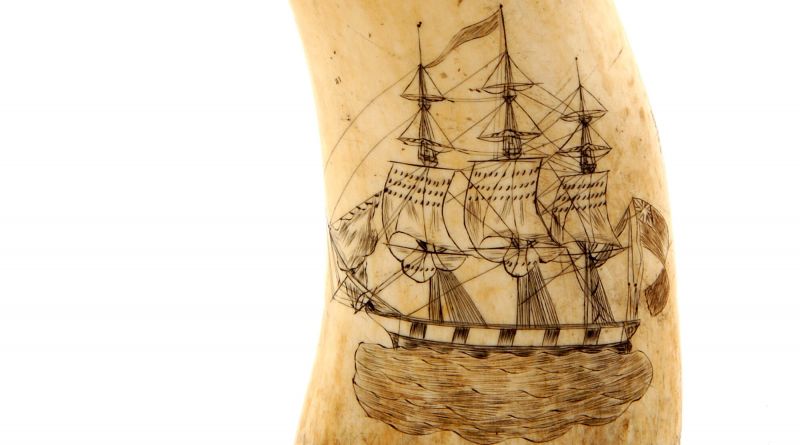 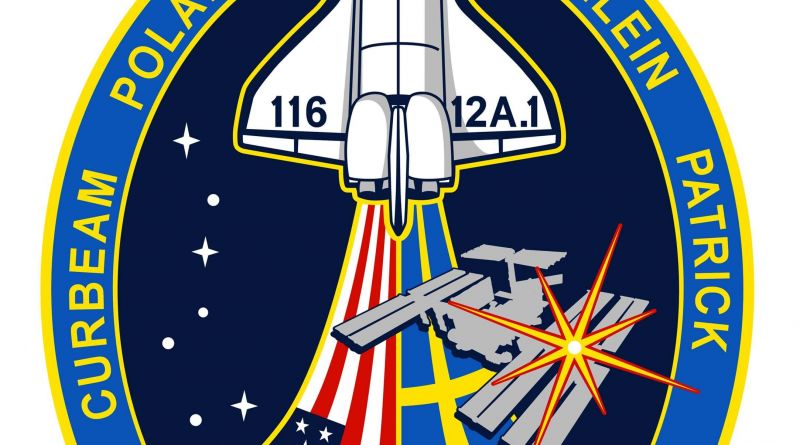 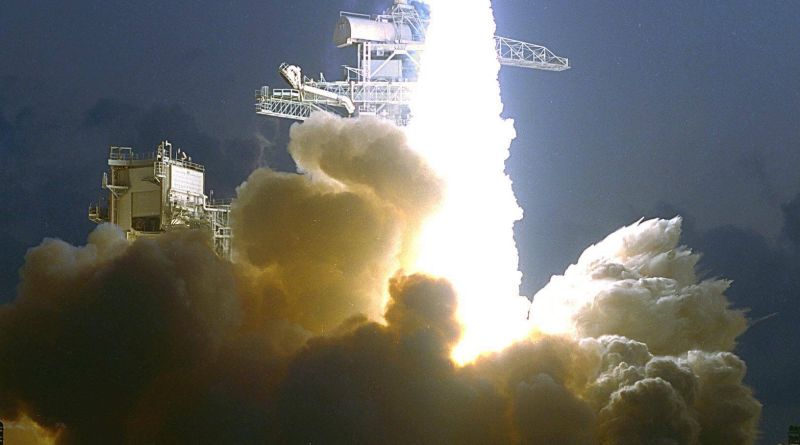 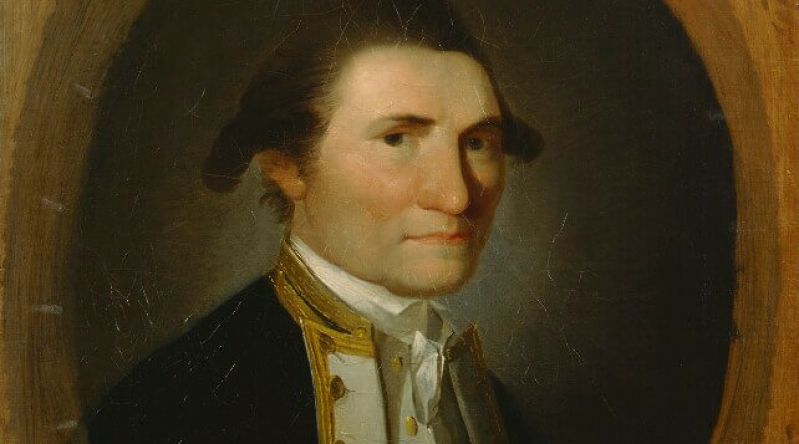 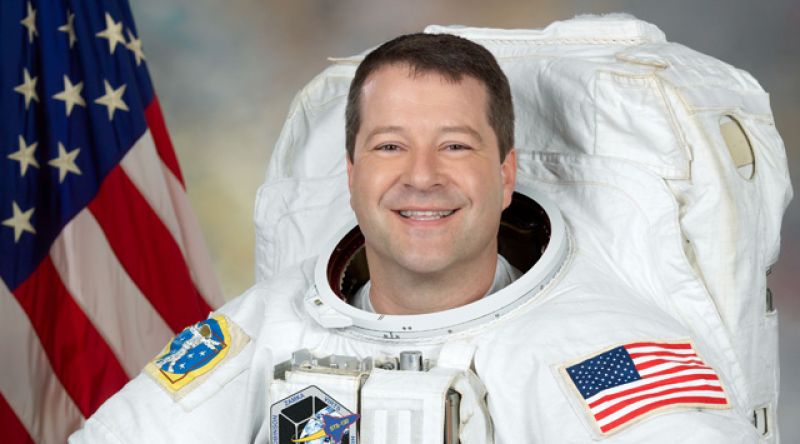