Margaret Green painted the seafront at Seaton Carew many times, including similar views to this one, depicting holiday makers on the beach, with the Staincliff Hotel and the Green in the background. 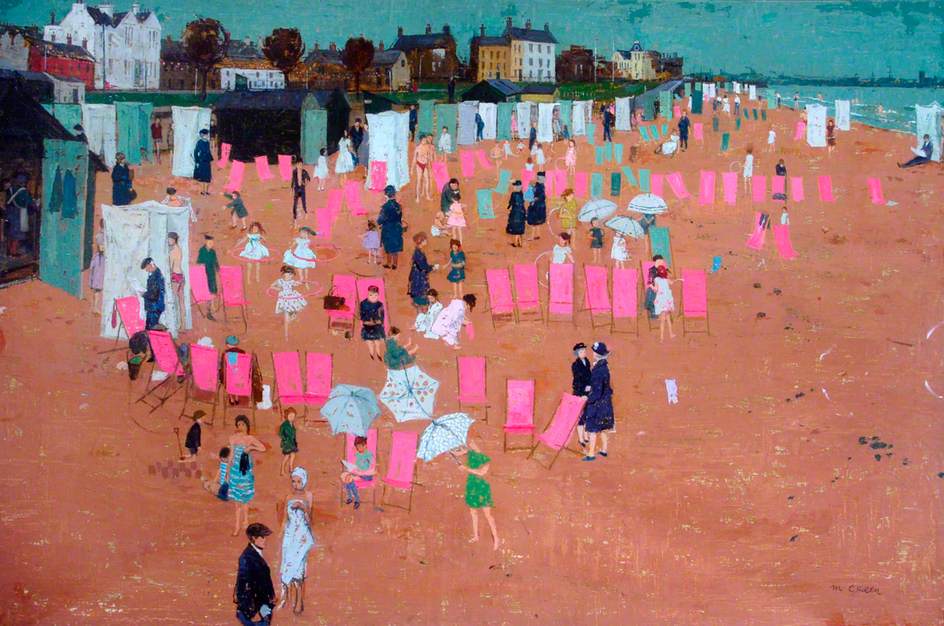 Margaret Green was born in West Hartlepool in 1925. Her father worked at a nearby steel works and was a member of Hartlepool Art Club. At the age of 16, Margaret had a portrait painted by a young Patrick Heron (who went on to become one of the leading painters of his generation) while on holiday in North Yorkshire. This inspired her to become an artist.

She began studying at the Hartlepool College of Art. Here she won a scholarship to study at the prestigious Royal College of Art in London, where she became a star pupil, receiving numerous special awards for her work. It was also here that she met her husband, Lionel Bulmer, who became her constant partner in both art and life.

It was common at the time, after getting married, for women to sacrifice their own careers and interests to become mothers and support their husbands in their work. But Margaret and Lionel continued to develop their artistic careers in tandem, working closely together. It is said that their paintings became so alike that even they sometimes struggled to tell the difference between their own works. Eventually, their styles diverged, Margaret’s work becoming sparer in design, with cooler colours. Margaret and Lionel’s partnership was so strong that Margaret ceased to paint when Lionel died in 1992.

Margaret Green painted the seafront at Seaton Carew many times, including similar views to this one, depicting holiday makers on the beach, with the Staincliff Hotel and the Green in the background. It’s interesting to compare this with the other Seaton Carew scenes she captured, particularly Bus Trip from the Pits. The view is almost identical but the tone and colour palette are very different. It’s also interesting to note that, although Margaret was living in London at the time, and was about to settle in Suffolk, her work was clearly influenced and inspired by where she grew up.

View Bus Trip from the Pits by Margaret Green here 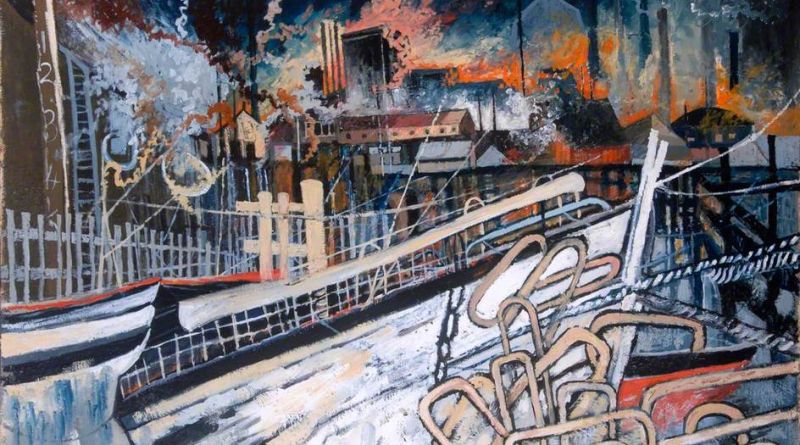 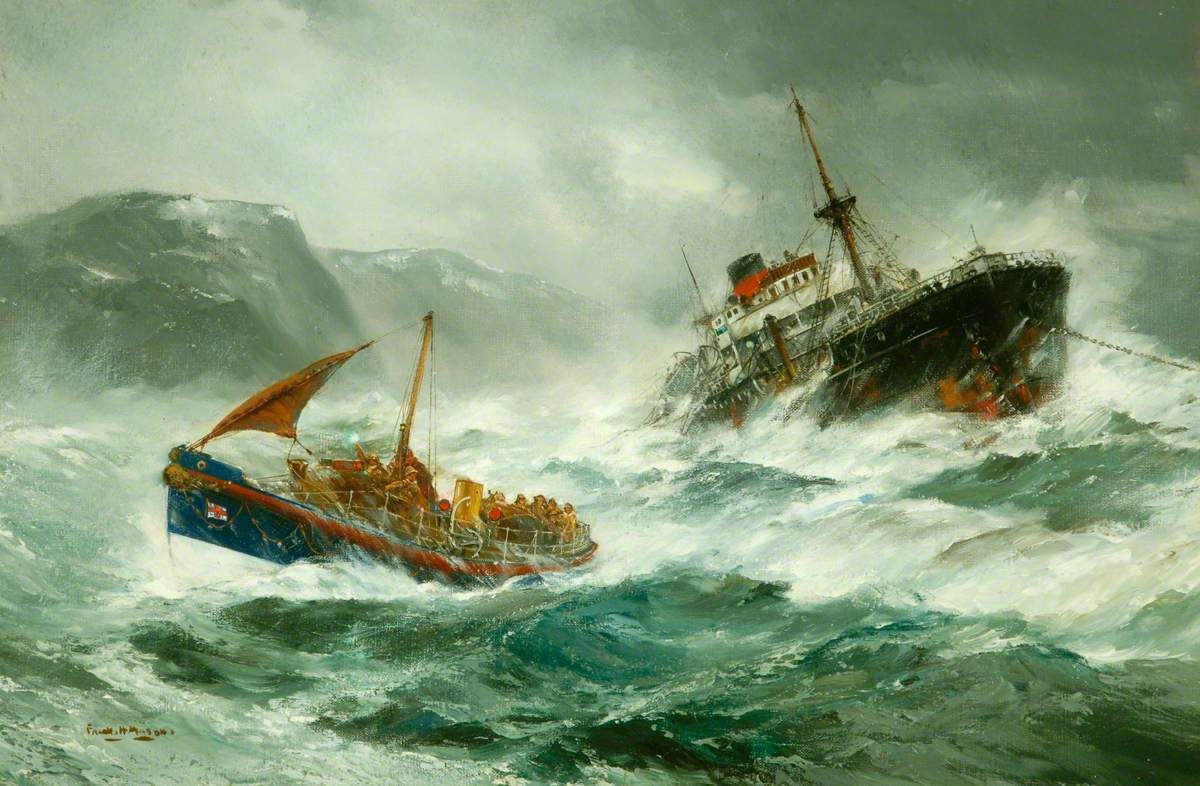 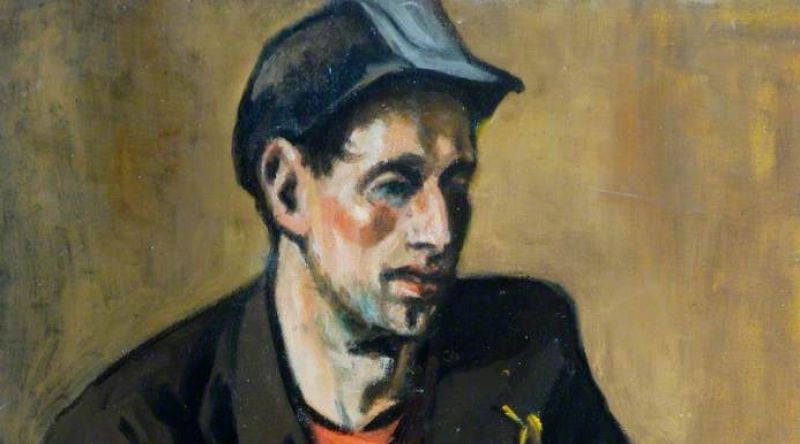 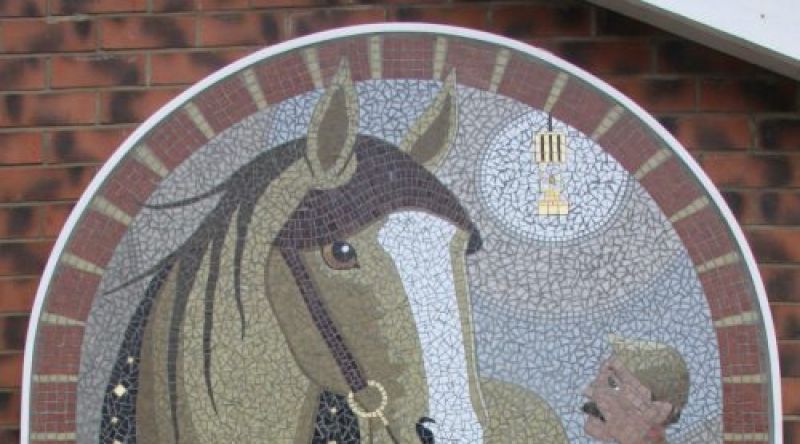 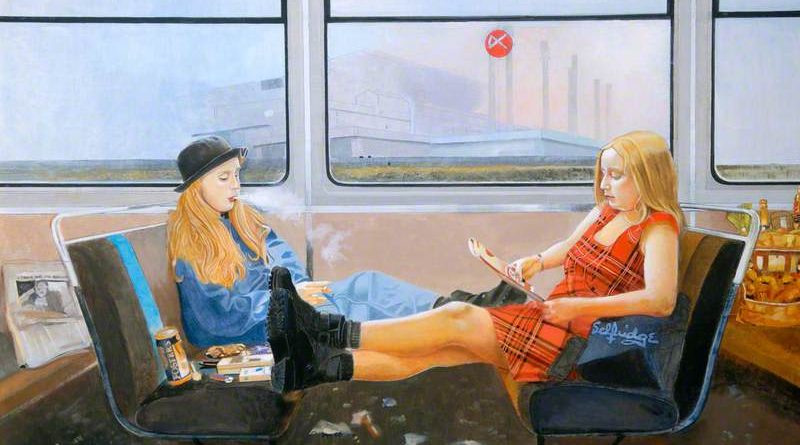 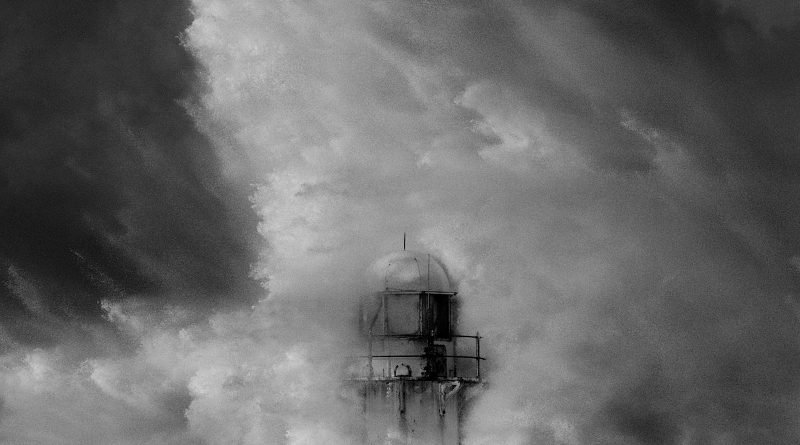 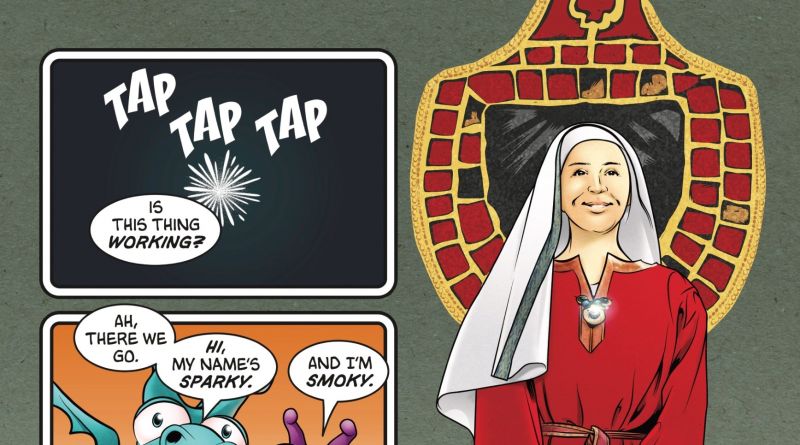 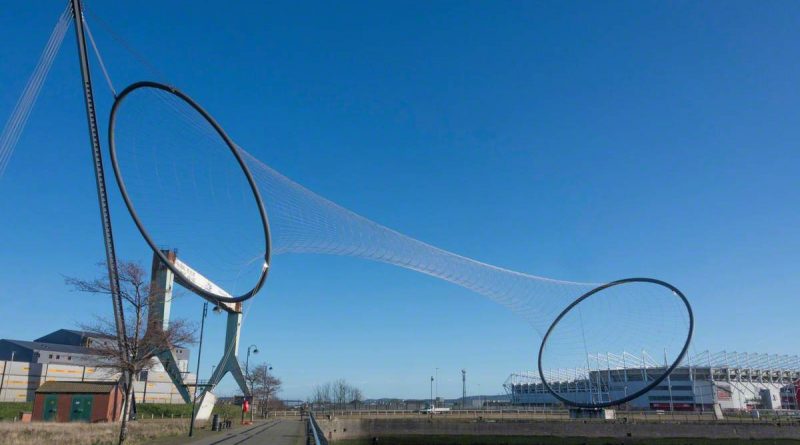 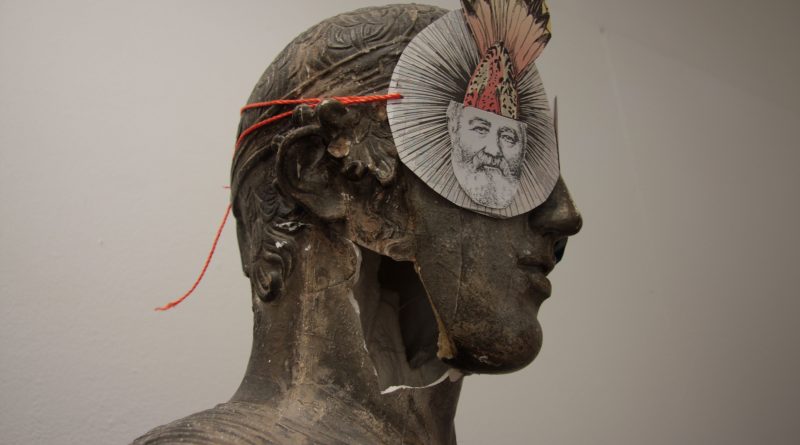 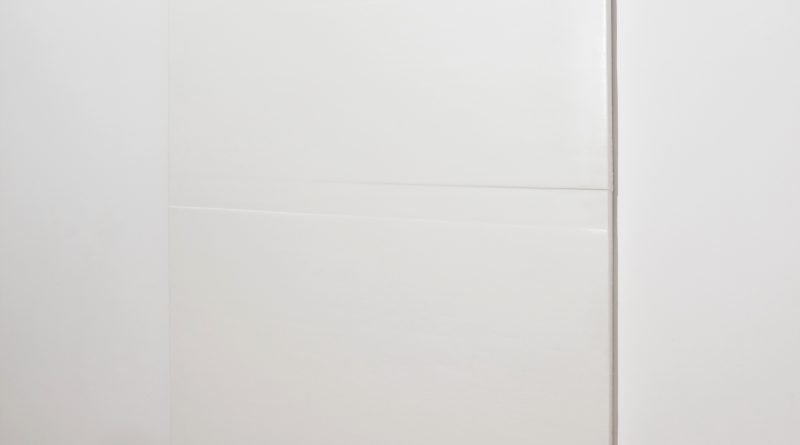 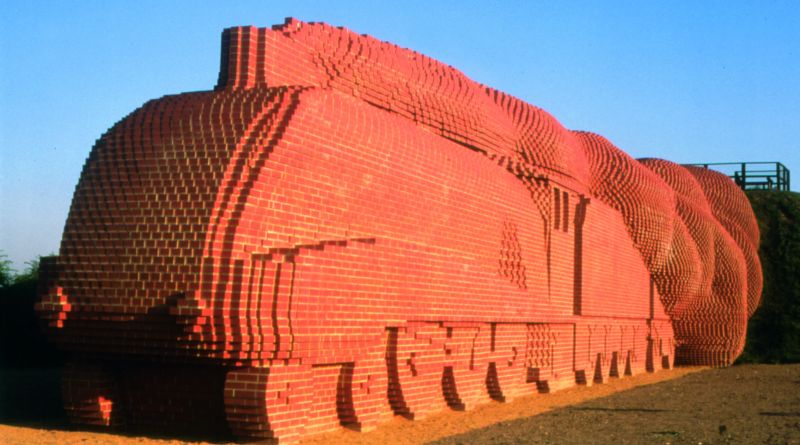 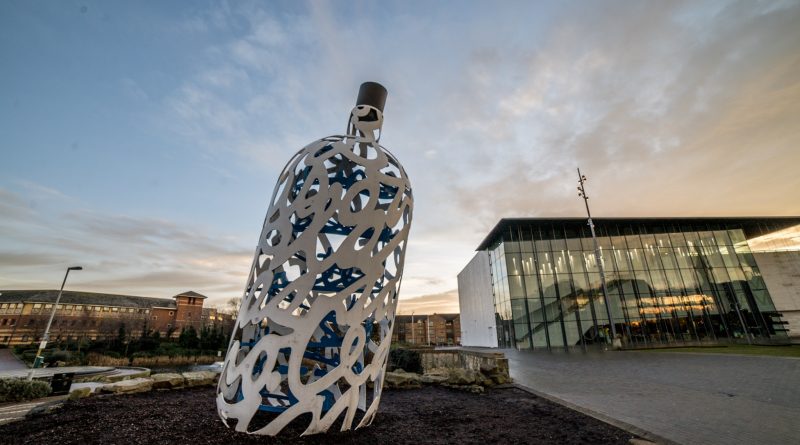 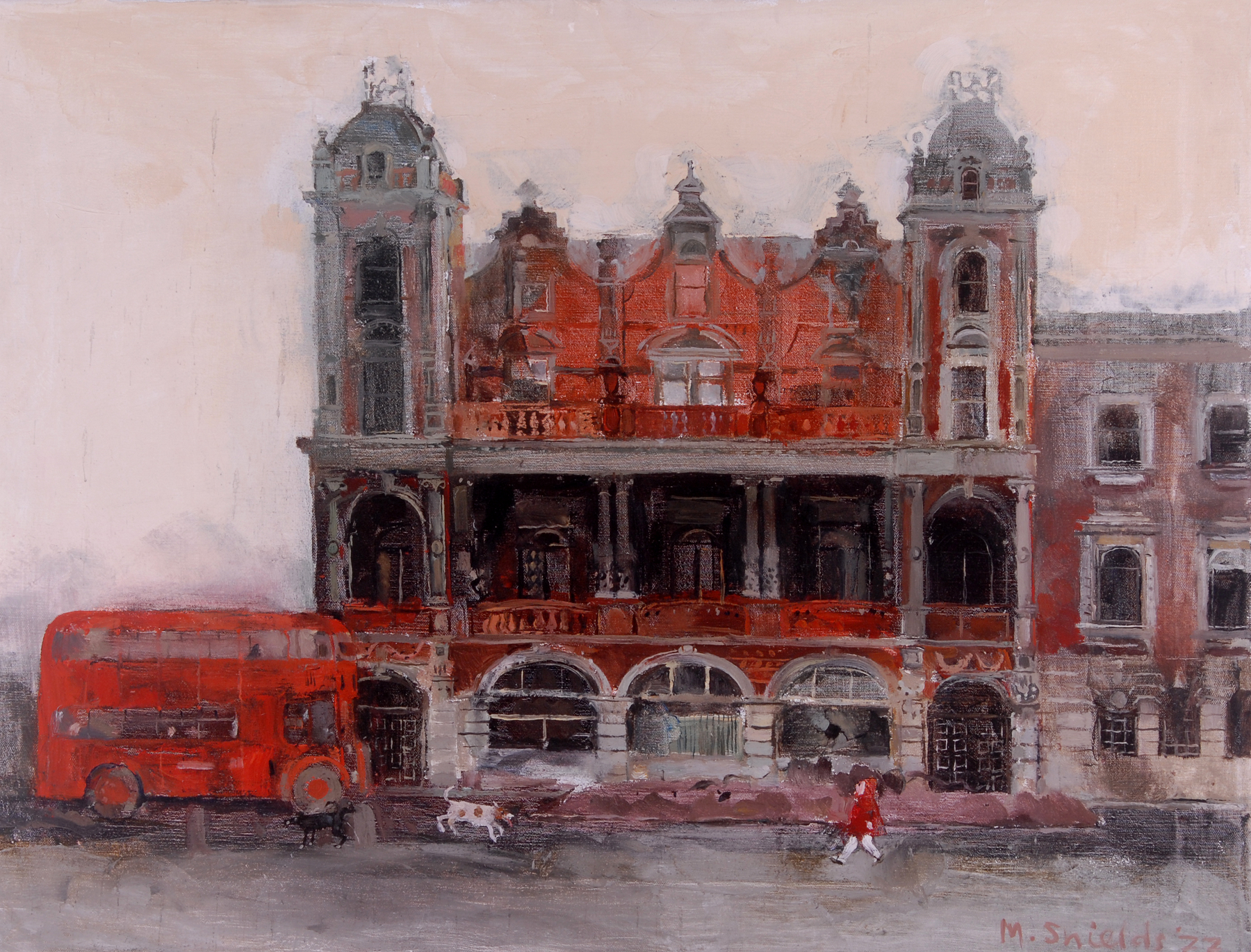 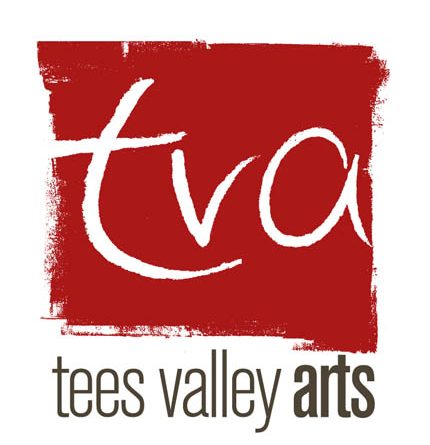