Before the introduction of oil and gas fired heaters in the early 20th century, Victorian houses were heated by coal and wood fires. Each room would have a separate fireplace. The grate would be made from cast iron and the size and design of the surround and mantel would depend on the size and use of the room, and the social status of the homeowners. The front parlour, where guests were usually received, would have the grandest fireplace, with a marble or hardwood surround and mantel, sometimes inlaid with ceramic tiles. Cheaper versions were made from softwoods painted or varnished to look more expensive. Bedrooms had a smaller, simpler design and servant quarters the most basic models made entirely of cast iron. 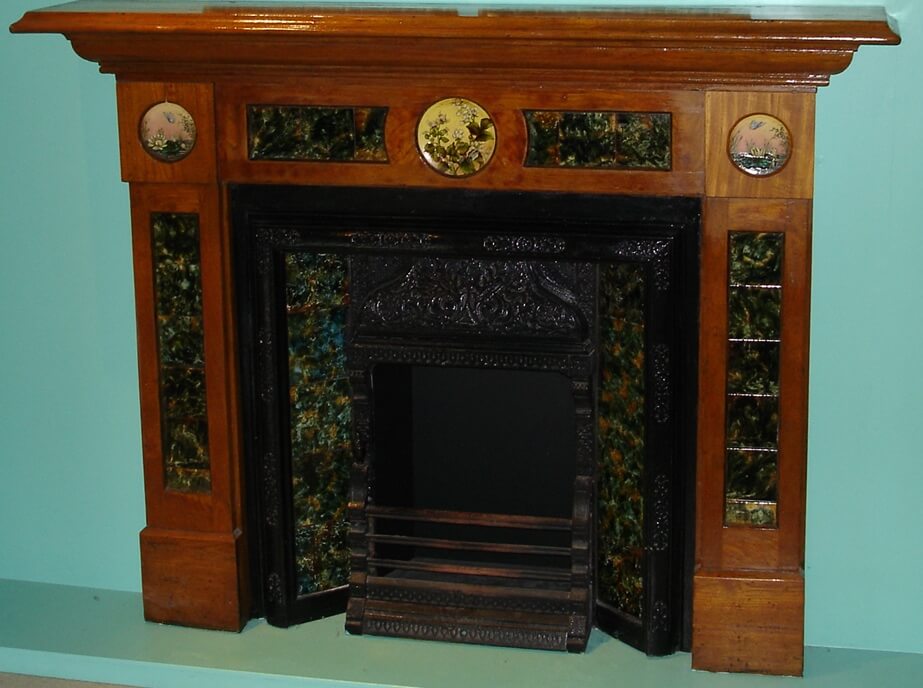 This fire surround and mantel came from the house of Henry Tooth, who was the manager of the Linthorpe Pottery in Middlesbrough from 1879 to 1882. It is made of mahogany and walnut – both hardwoods. It features panels of Linthorpe Pottery tiles decorated with running glaze, and three circular Linthorpe Pottery plaques each hand-painted with flowers, butterflies and lilies.

Find out more about the Linthorpe Art Pottery and Christopher Dresser in the Made in the Tees Valley theme. 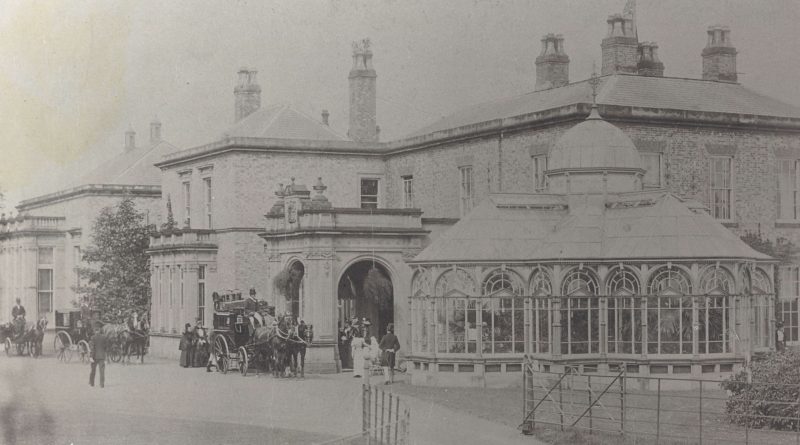 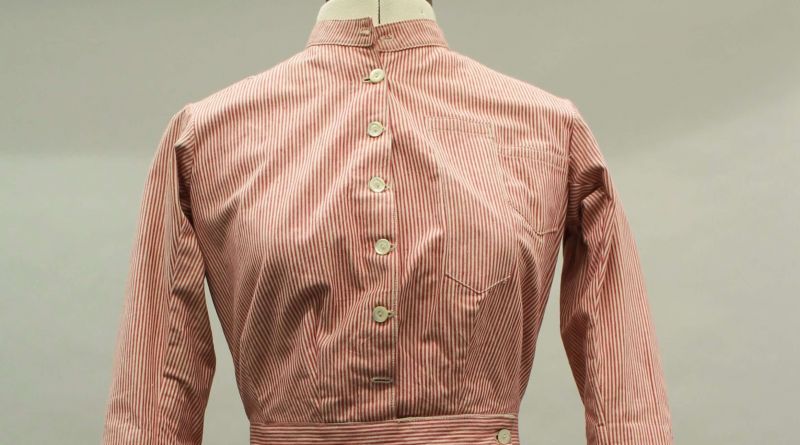 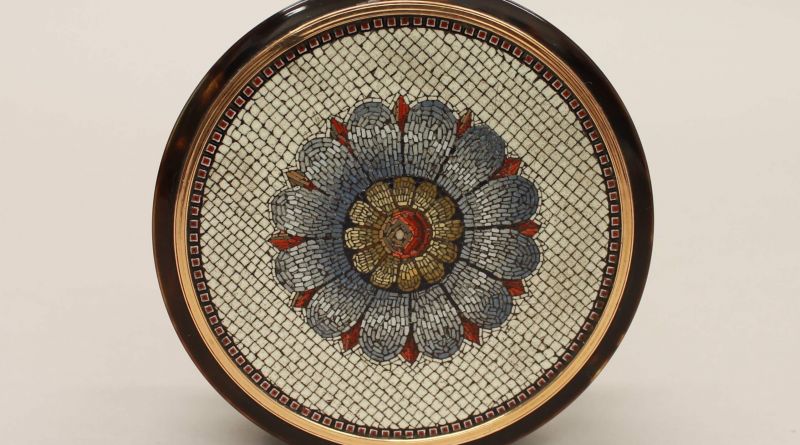 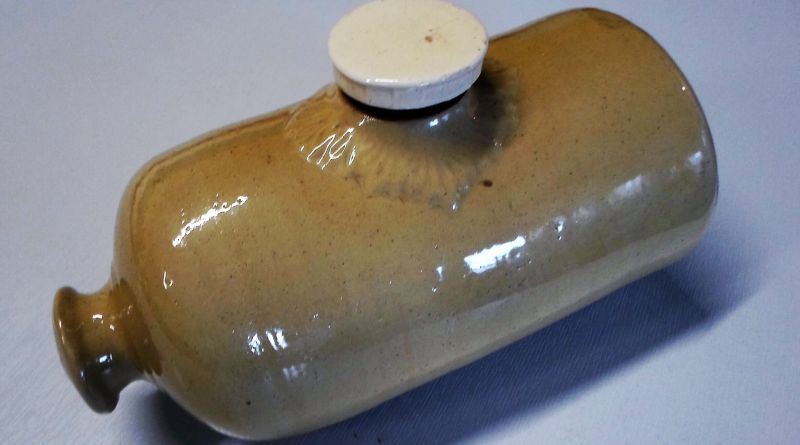 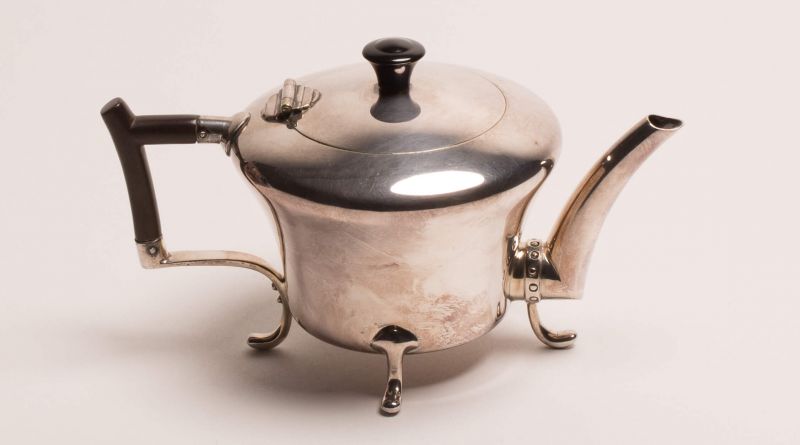 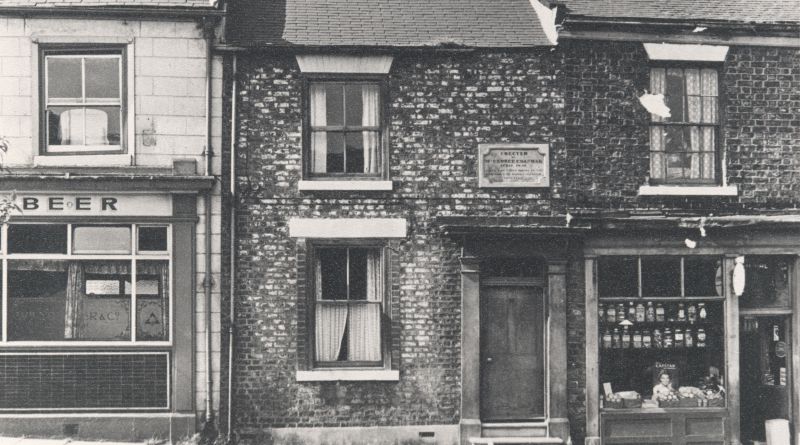 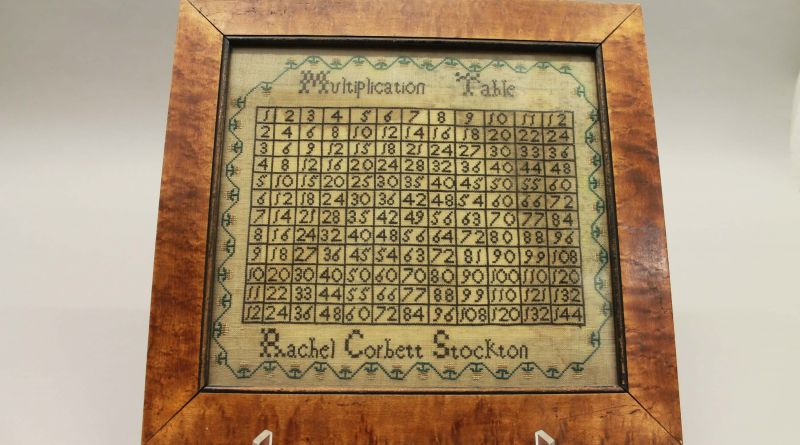