This medallion commemorates the opening of the Stockton & Darlington Railways’ suspension Bridge over the river Tees in 1830. Designed by Captain Samuel Brown of the Royal Navy, it was built to extend the railway line to Port Darlington (what is now Middlesbrough). It was the world’s first railway suspension bridge. 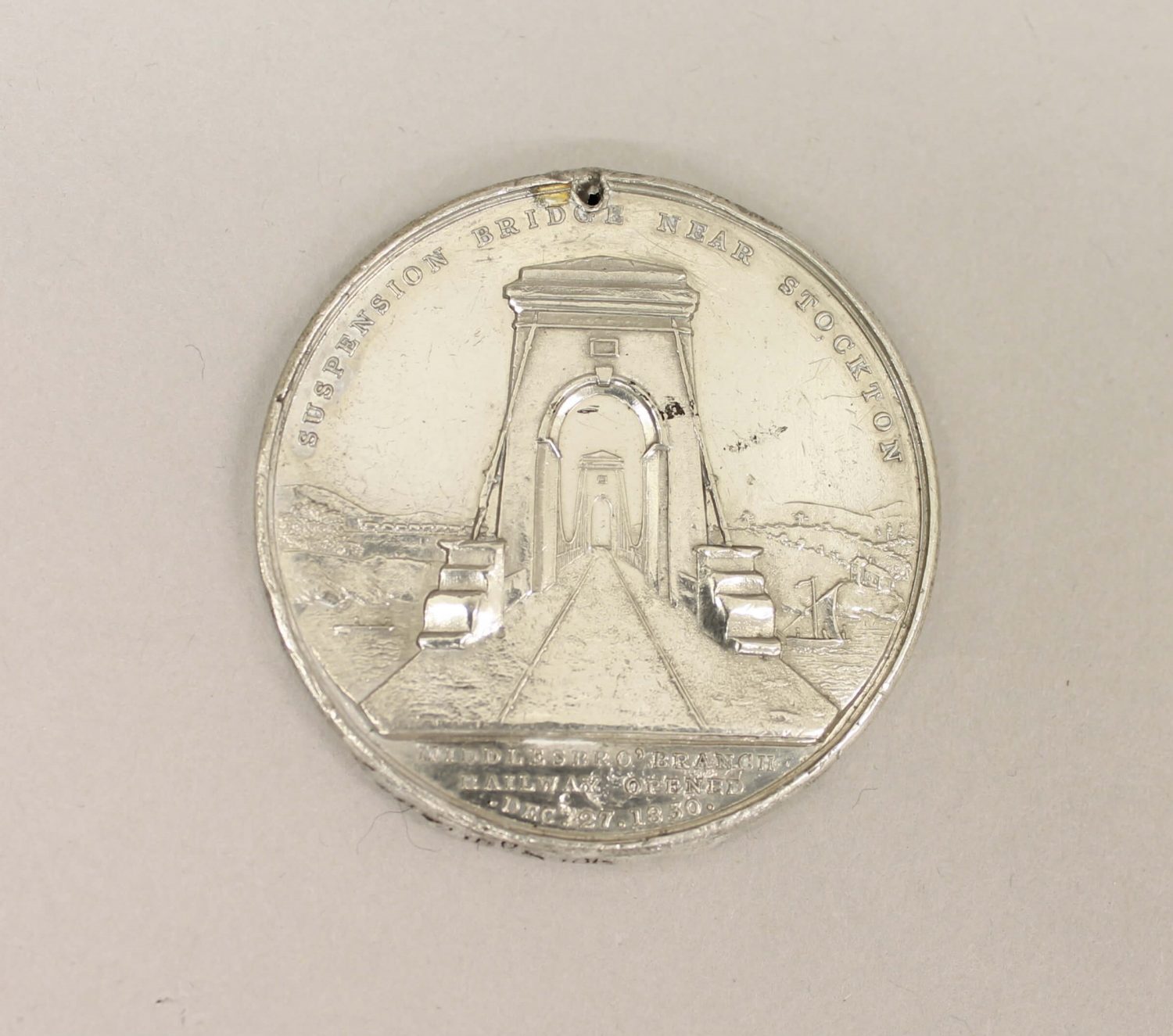 Medallion commemorating the opening of the Middlesbrough Branch Railway and the suspension bridge over the River Tees, c.1830

Unfortunately, the bridge was a disaster! As the engine pulling 16 coal trucks entered the bridge, it swayed and buckled so much that the train became uncoupled, with the front half completing the journey across, while the rear half rolled alarmingly backwards. The bridge was propped up, with some limited success but, ultimately, the world’s first railway suspension bridge was a failure. In 1842, Robert Stephenson started building a conventional replacement bridge beside it to accommodate the rail traffic to Port Darlington. The suspension bridge was demolished in 1880.

The text on the reverse reads:
Stockton & Darlington Railway Cos Coal Staiths at Middlesbro’
Published by J. W. James
Darlington 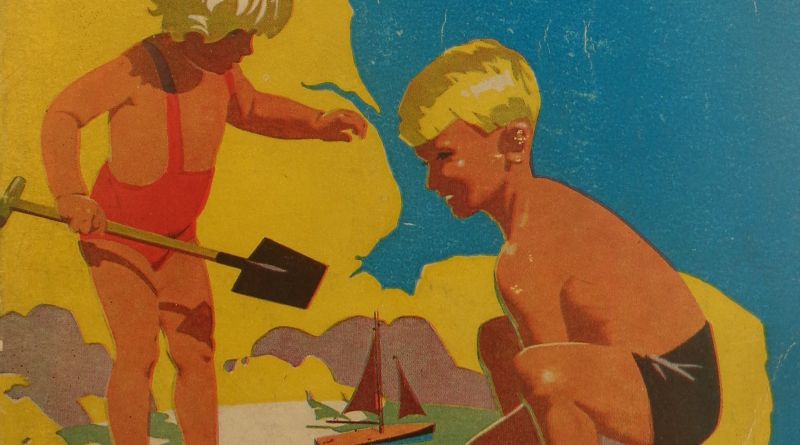 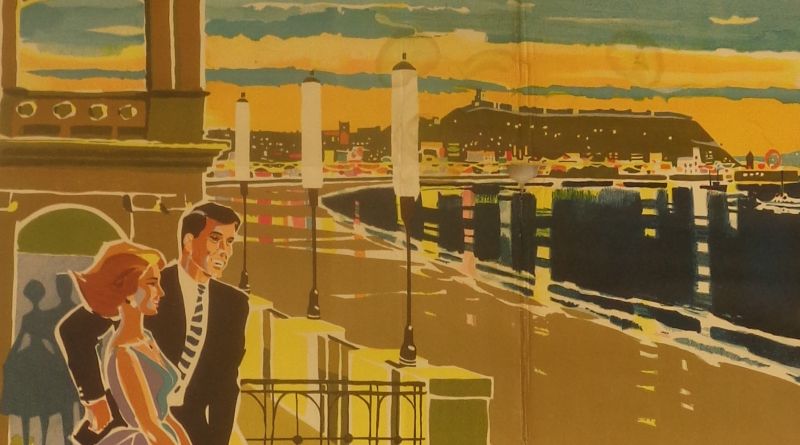 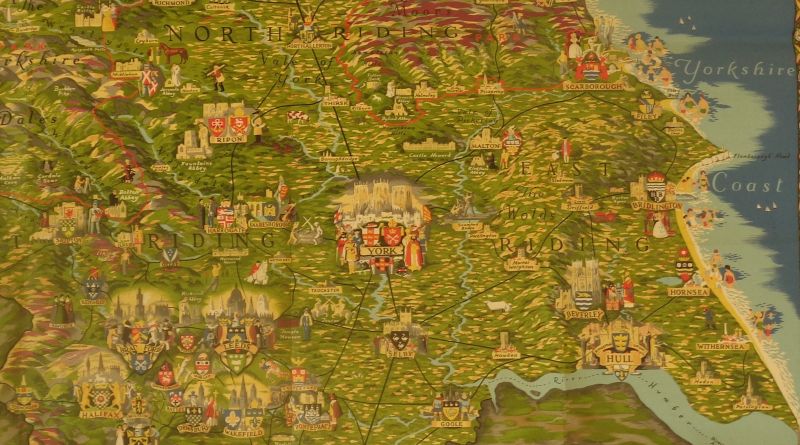 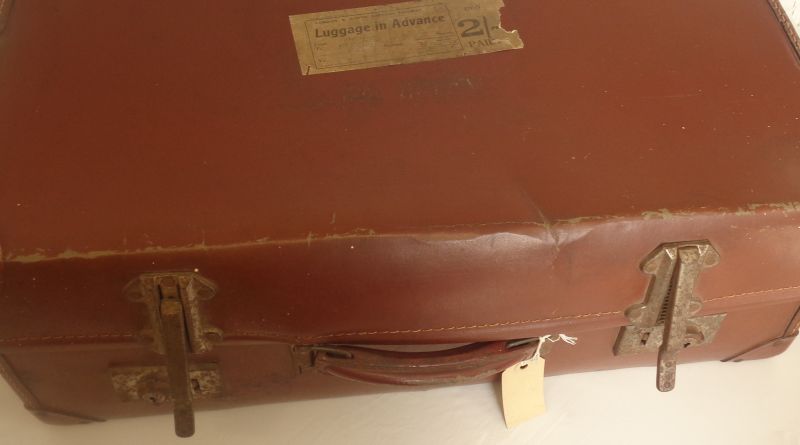 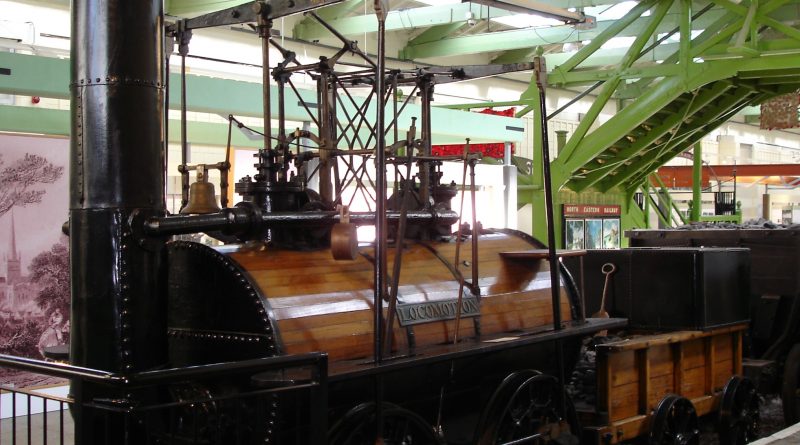 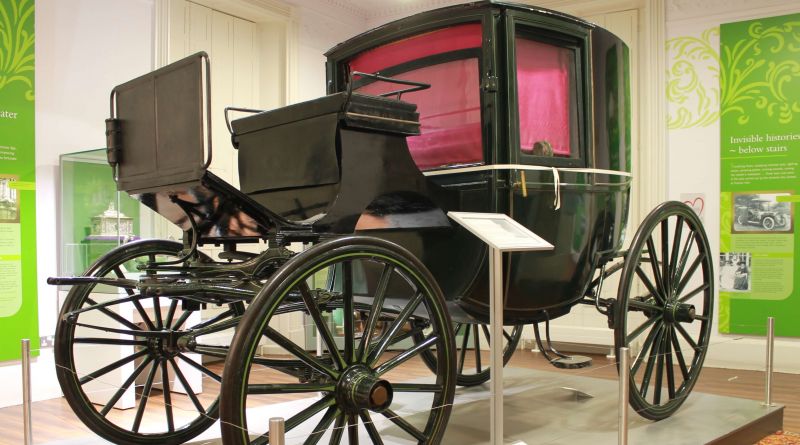 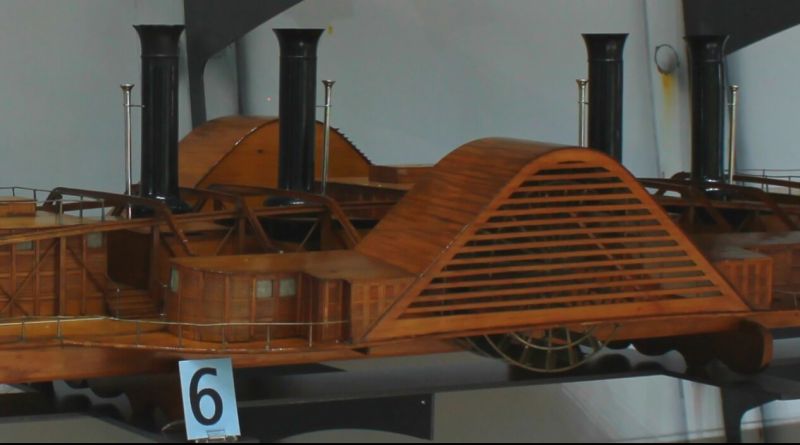 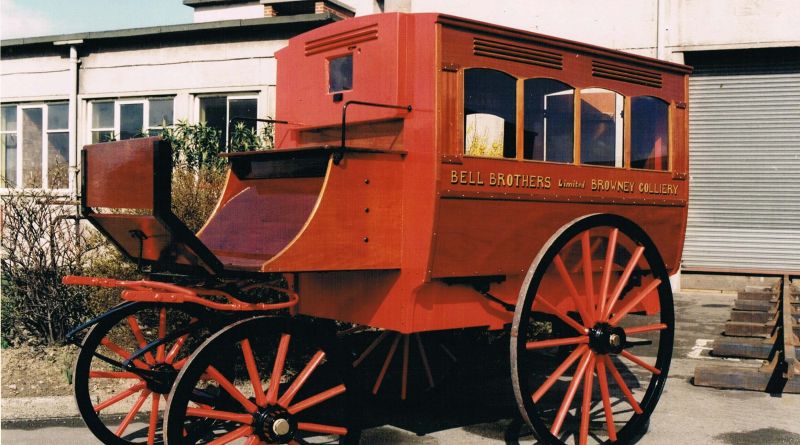 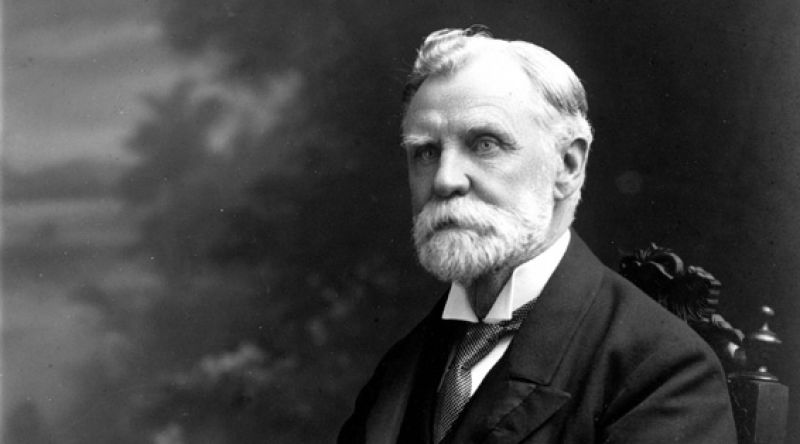 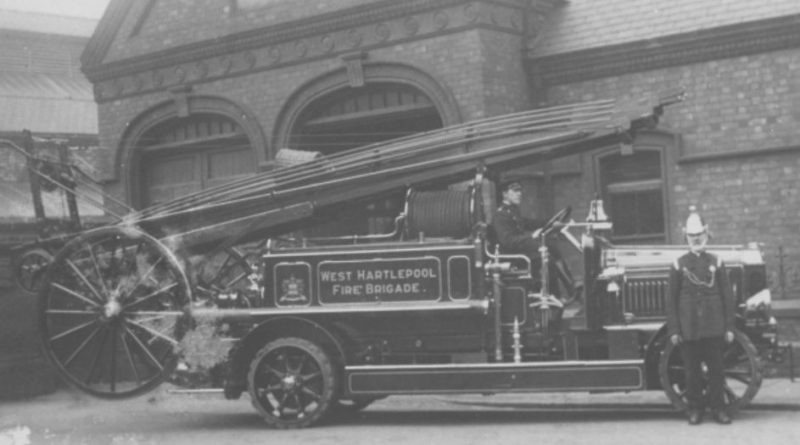 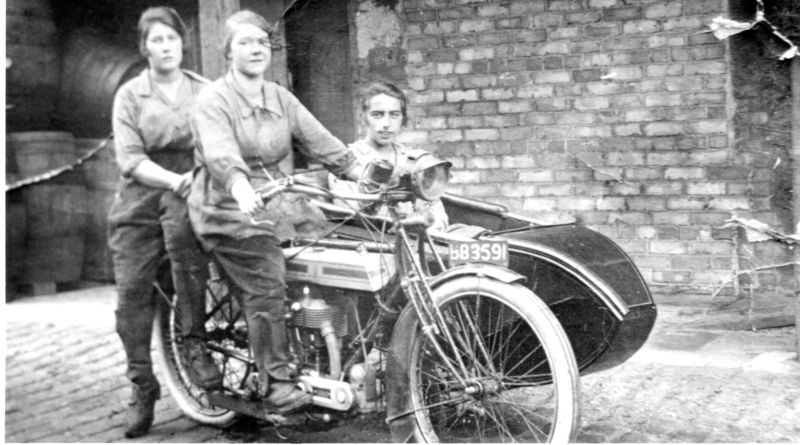 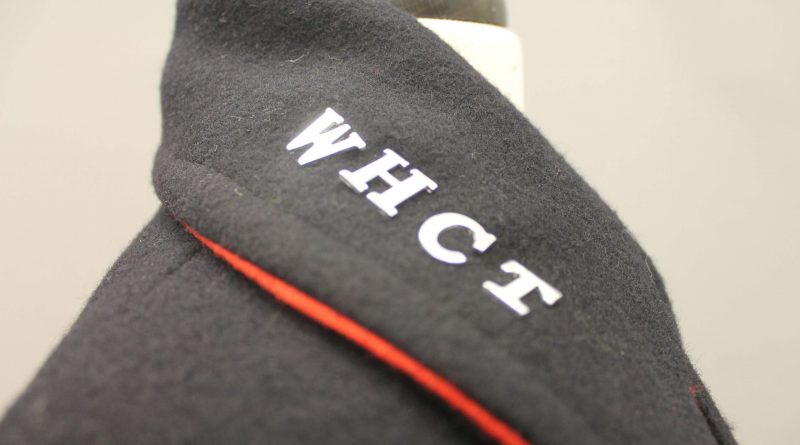 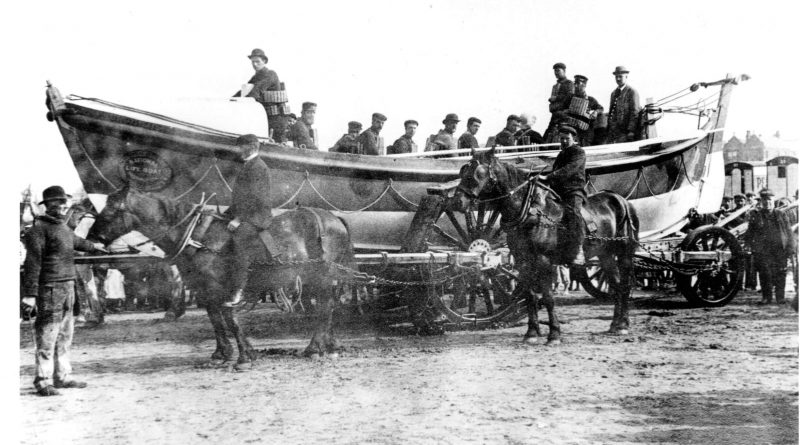 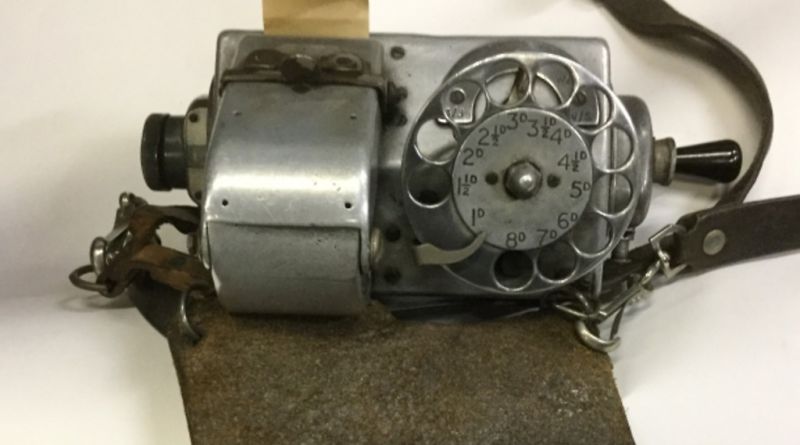 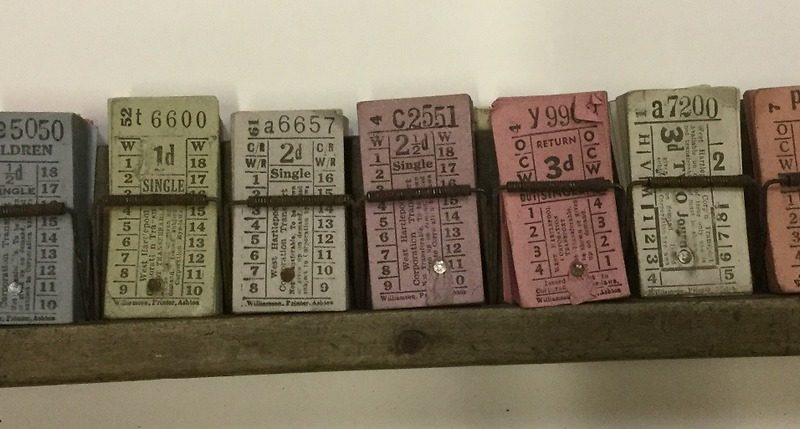 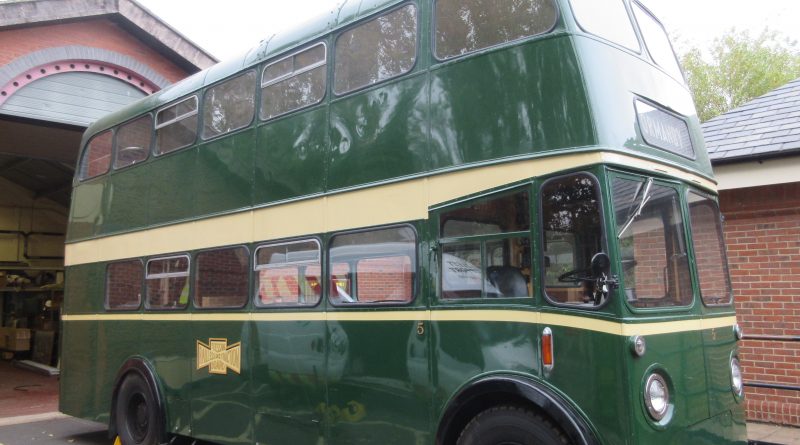 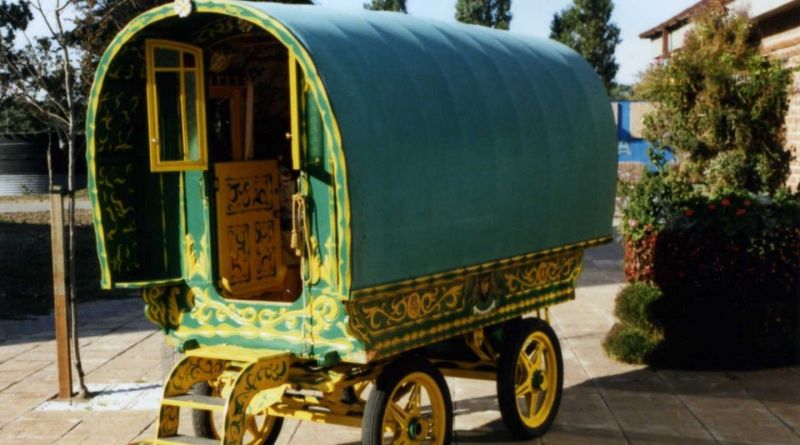